Here comes the good news for all the fans of Divyanka Tripathi and Vivek Dahiya. The couple who won the last season of Nach Baliye has been roped in to host the pre-launch episode of the dance reality show. And the same has been confirmed by none other than Divyanka herself.

"Vivek and I are doing it together for the pre-launch episode. I always wanted to host with Vivek. I'm very happy that we got this opportunity in Nach which has been a very important part of our life," Divyanka Tripathi said in a statement. 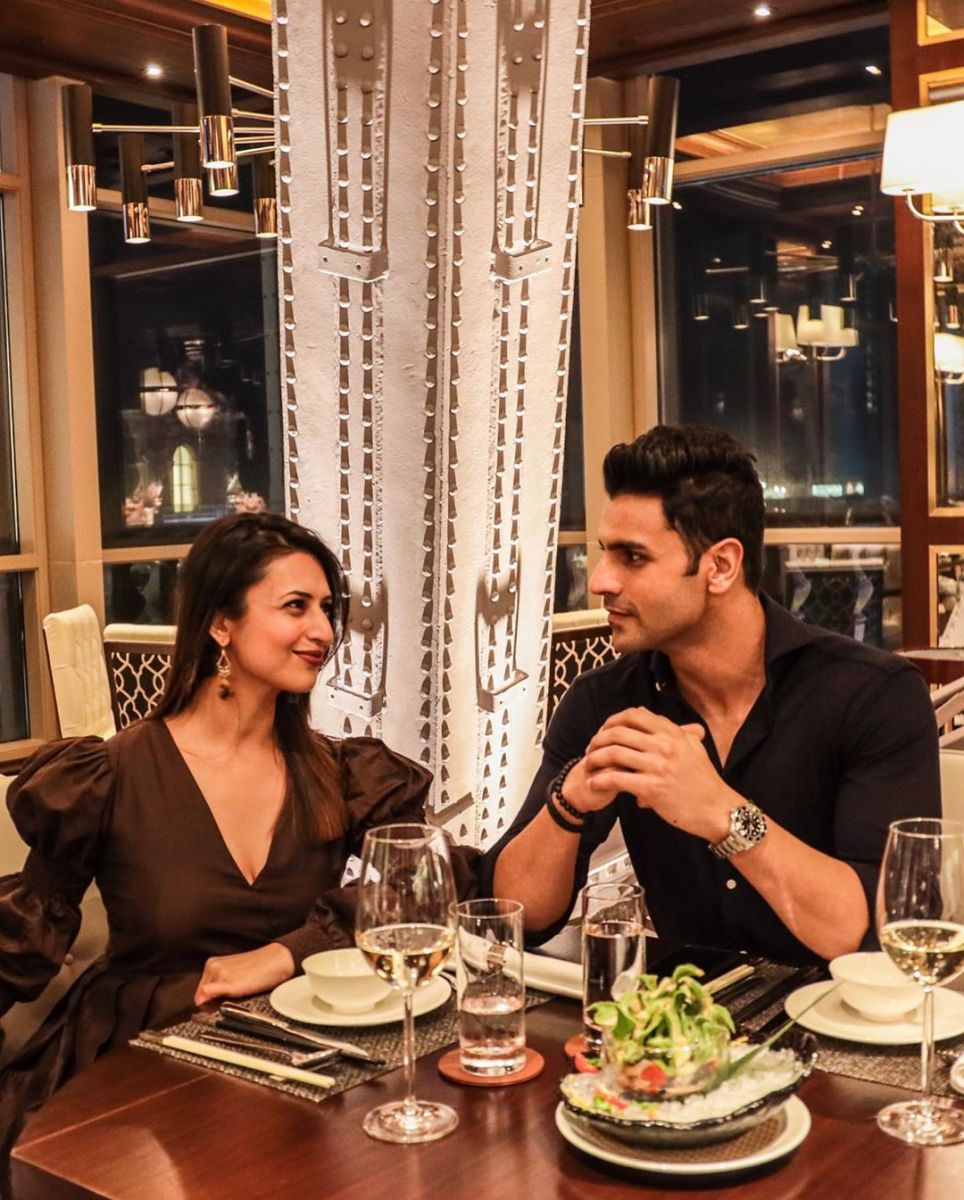 Recommended Read: Love is in the air for 'Yeh Hai Mohabbatein' actress Divyanka Tripathi and hubby Vivek Dahiya as they vacation in Macau

Divyanka is currently holidaying in Macau with hubby to bring in their third marriage anniversary. From romantic dinner to shopping to visiting monuments, the couple is having a gala time together.

Coming back to Nach Baliye 9, this season will feature ex-flames apart from married couples on the show. The list of participants has some popular names from the television industry. 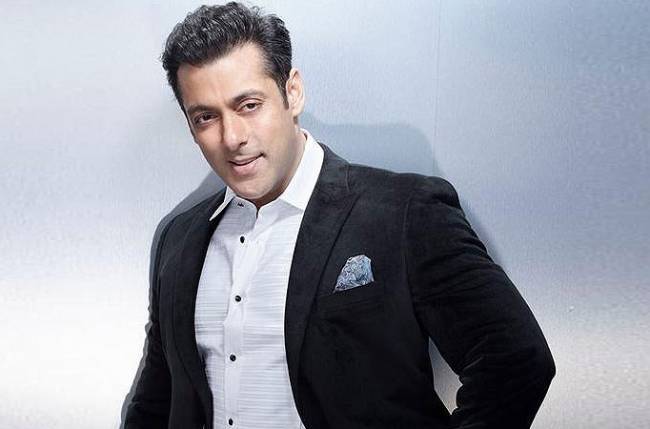 Reportedly, the show which will go on floors next month (July 2019) and will be judged by Salman Khan and Raveena Tandon. However, the channel is yet to make an official announcement on the same.