Nach Baliye 9: Kasautii Zindagii Kay 2 co-stars Erica Fernandes and Parth Samthaan give their nod to participate in the show?

Erica Fernandes and Parth Samthaan are the current talk of the town, all thanks to their crackling on-screen chemistry in Kasautii Zindagii Kay 2. Although the reel couple hasn't yet come out in the open about their real relationship together, fans of Anurag-Prerna were quick to connect the dots and believe that romance is brewing between Erica and Parth. However, now the on-screen couple seems to consider making their relationship official by participating in Salman Khan co-produced Nach Baliye 9. As per reports of a leading daily, Erica and Parth were initially approached by the makers of the couple dance reality show but they declined it then owing to hectic shoot schedules. But now, it seems the couple has given a positive nod to be a part of the show-if reports are to be believed.

'Though the makers wanted them on board, initially, they were finding it difficult to manage the dates of Erica and Parth as they would be shooting simultaneously for their serial. After several discussions, their dates have been managed in such a way that it will not affect either of the shows as both are on the same channel," a source close to the show told the leading daily. 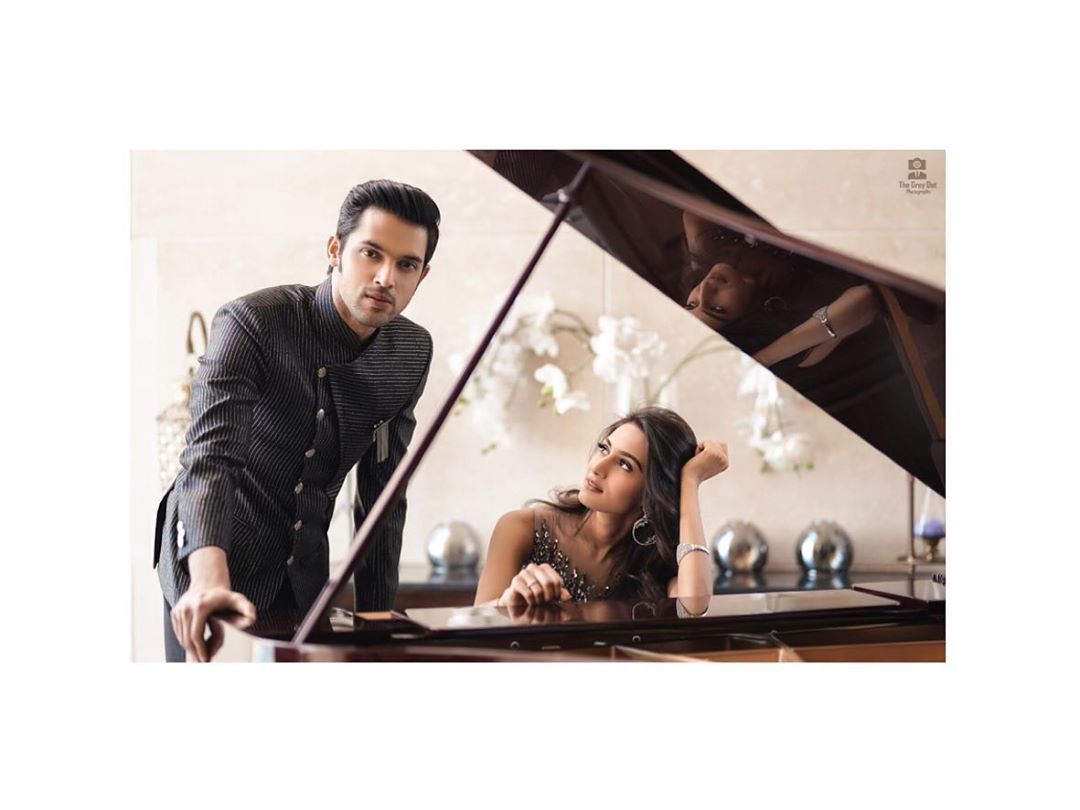 Recommended Read: Nach Baliye 9: Urvashi Dholakia dances with her ex in the new promo; a veiled Salman Khan makes an appearance too

Speaking of Erica and Parth, rumours of them dating began doing the rounds immediately after the show went on air. Soon, the speculation got fueled when the two jetted off to Mussoorie for Erica's 25th birthday in May. Adding to it, Erica shared a lovey-dovey video from their getaway on Instagram. As per reports, the couple, at Ekta Kapoor's birthday party, remained inseparable throughout. Well, it remains interesting to see them make their dating official through Nach Baliye 9.

Talking about Nach Baliye 9, the show is co-produced by Salman Khan and is all set to go on air in July. The show, in the ninth season witnesses changes in the format as ex-couples have been roped in as participants along with married and currently dating pairs. The makers made the first promo of the show available on Monday that features Urvashi Dholakia with a masked man, assumed to be her ex-boyfriend Anuj Sachdeva. Apart from them, ex-couples Pearl V Puri-Hiba Nawab, Madhurima Tuli-Vishal Aditya Singh and Shraddha Arya-Alam Makkar have been reportedly roped in for the show. Prince Narula- Yuvika Chaudhary and Rubina Dilaik-Abhinav Shukla will also be seen in Nach Baliye 9, suggest reports.