Indian television industry witnessed a first of its kind event for an upcoming show, Kahaan Hum Kahaan Tum recently where the actors and surgeons came on one stage to talk about the interesting balance of love and busy careers. Today the netizens are trending #OperationPyaar all across the social media, calling it highly unique along with the keyword Kahaan Hum Kahaan Tum which has taken over the internet like a storm with appreciation from the fans pouring in!

The unique concept event held in the presence of the lead pair, Dipika Kakar and Karan V Grover along with the surgeons and other television actors upheld the unique concept of the show and is getting appreciation from the fans from all across with the trending #Operation Pyaar on social media where people are finding it very relatable to the storyline that the show possesses. Here's what fans have to say:

Too much work... too less time... what should people do about their personal relationship Kahaan Hum Kahaan Hum #OperationPyaar

Kahaan Hum Kahaan Hum #OperationPyaar will show how the lovers will balance out their busy lives for each other. pic.twitter.com/vnRH69iPMD

When work has always been someone's life, how to make time for a relationship Kahaan Hum Kahaan Hum #OperationPyaar

This show looks damn interesting! I am actually loving the narrative of how couples struggle to manage a relationship in modern times! Kahaan Hum Kahaan Tum #OperationPyaar pic.twitter.com/terUsYspGN

The event was such a massive success that the fans are going gaga over it while finding resonance over the contemporary love story of two busy professions and how they manage their love story. Lead pair Dipika and Karan, interacted with doctors and surgeons along with well-known television actors who all discussed the complexities of the two different industries, being busy which marked a unique way of promotions done by Star Plus.

The symposium took place in the heart of the city and had the presence of the who’s who of both the industries. The actresses present were Ada Khan, Rashmi Desai, Tanaz Currim and Alisha Panwar alongside the top surgeons of the city namely, Dr Amandeep Gujral (spine surgeon), Viral Desai (plastic surgeon) who hailed the concept or being unique and highly relatable! 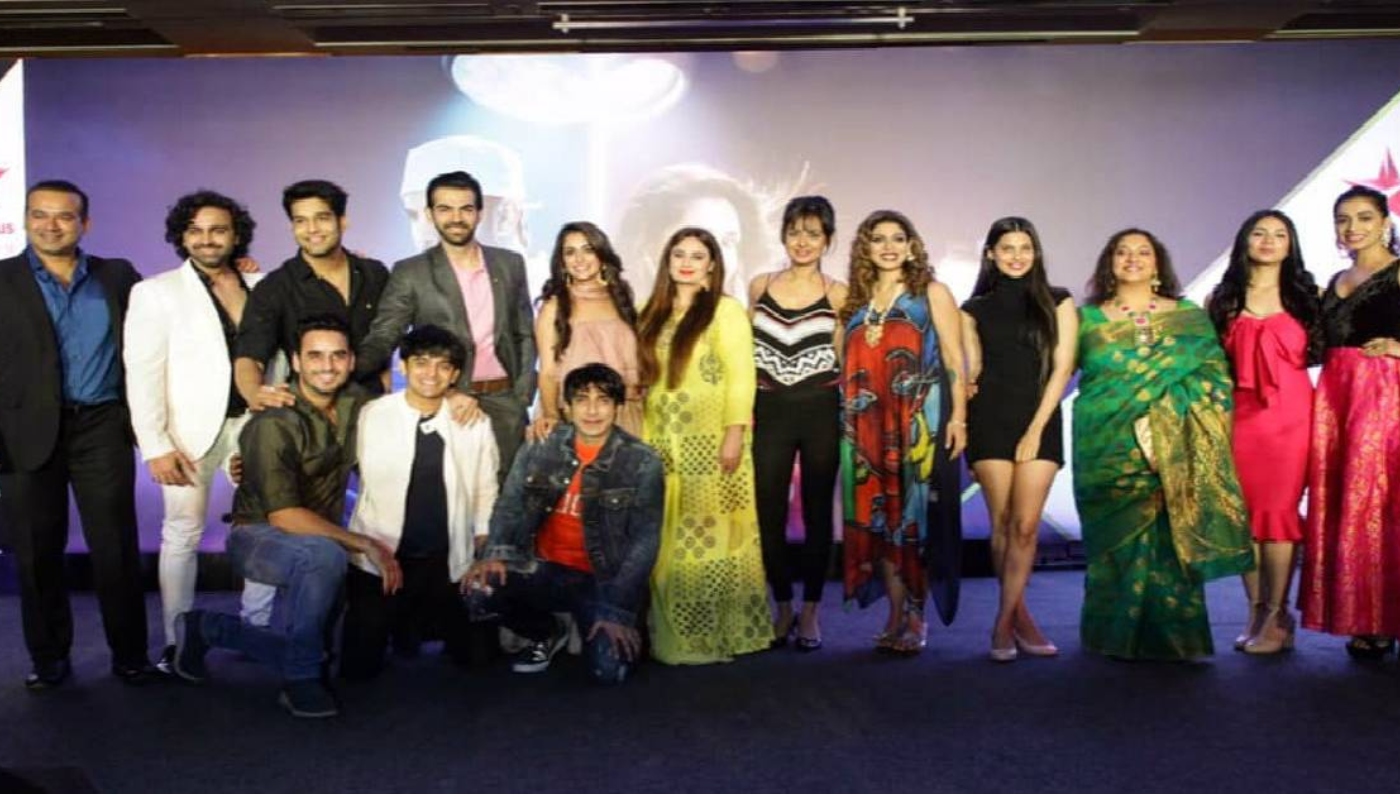 The show, Kahaan Hum Kahaan Tum will have a new concept and a new love saga with a fresh take on love and relationships in contemporary times. It is a story of two characters from two different worlds, who have two different professions, two busy lifestyles with extremely busy schedules.

The show talks about the difficulties of balancing the personal life with the professional one yet holding onto the romance between the two. Bollywood actor Saif Ali Khan was seen as the narrator for the show who in the first outing introduced the on-screen pair leaving the audience with a question- while their hearts are one, will they manage to find themselves, hinting at the two demanding careers and the compromises it entails.