The makers of celebrity dance reality show, Nach Baliye 9 are in talks with various known celebrities to participate in the reality show with their spouses and partners. TV celebs Prince Narula-Yuvika Chaudhary, Priyank Sharma-Benafsha Soonawalla, Kavita Kaushik-Ronnit Biswas among others have already confirmed being approached for the show. And the latest to join the speculative list is Sumedh Mudgalkar and Mallika Singh.

Apparently, Sumedh and Mallika, who play the roles of Radha and Krishna in mythological serial, Radhakrishn have been approached to participate; however the two have rejected the offer. A little birdie informed, “The news of Sumedh and Mallika dating in real life has been going around since months and so the makers of Nach Baliye approached for their upcoming season. However, the two are not interested to open up about their relationship publicly and so have declined the offer.” 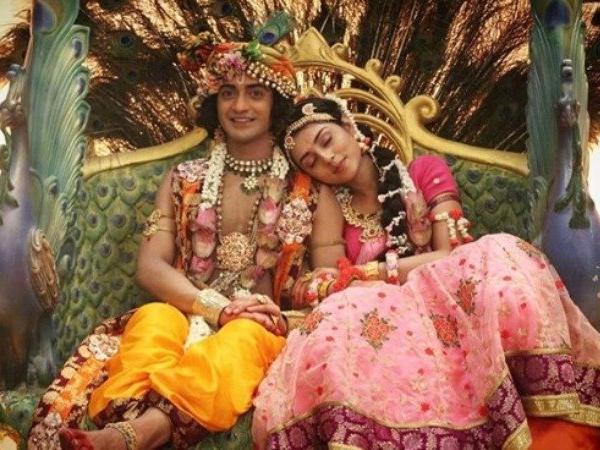 A few days back, there were reports suggesting Sumedh and Mallika dating in real life. However, the actors rubbished reports of being in a relationship with each other and maintain that they are just good friends.

Salman Khan's production house is producing the show this year and Shahid Kapoor and Mira Rajput are touted to be one of the celeb guests on the show.