Ekta Kapoor's successful fantasy drama Naagin 3 came to a dramatic and spectacular end on Sunday. However, Naagin fans need not be sad about the end as the finale gave birth to the fourth season. If you've seen the finale episode, Vishakha(Anita Hassanandani)'s character turned out to be the main villain and poses a threat to Naagrani Shravani. She vows to return 50 years later to claim her right over the naagmani. Well, with this hint, it is indeed enough to judge that the show will return with another season. Now, we have an update to this development. As per reports in an entertainment portal, Ekta is in talks with the channel, Colors to finalise a date in November to air the first episode of the brand new season.

The report also stated that the cast for the fourth season is yet to be decided and the creatives department of the show are still working on a fresh storyline. Ekta and the channel authorities are in search of an earlier date but nothing has been put down on papers as of now. 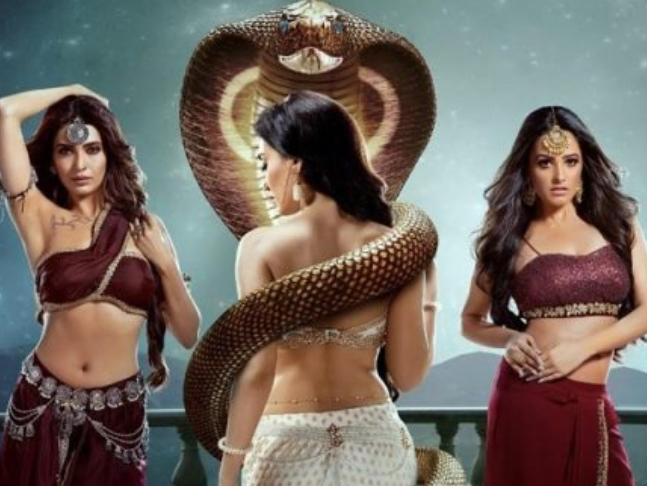 Colors, on their official Instagram handle, shared a short promo of Naagin 4 in which Sumitra(Rakshanda Khan)'s, Shesha(Adaa Khan)'s and Tamsee(Krishna Mukherjee)'s stone statues are emitting light. The light, upon falling on the floor, gives birth to a serpent. Quite interesting, isn't it? Watch the promo here:

It will happen in three to four months: Rahul Vaidya on marrying girlf