Advertisement
HomeTELEVISION NEWSTELLY BUZZAfter being fired for MeToo allegations last year, Anu Malik to return as a judge for season 11 of Indian Idol?

After being fired for MeToo allegations last year, Anu Malik to return as a judge for season 11 of Indian Idol?

Last year, music composer Anu Malik was fired mid-season as judge of the tenth season of Indian Idol following sexual abuse allegations against him by multiple women. Now as the popular singing reality show Indian Idol is all set to be back for its 11th season this year, we hear that Anu has been approached to return as a judge.

For the unversed, Anu has been a constant on the judges' panel of the show ever since its inception and it seems, the makers and the channel has decided to overlook his allegations and bring him back. While the air date of Indian Idol 11 is not yet confirmed, a leading website has reported that Anu will make a comeback for sure. In fact, a report in another entertainment portal suggests that both the parties are in talks right now. 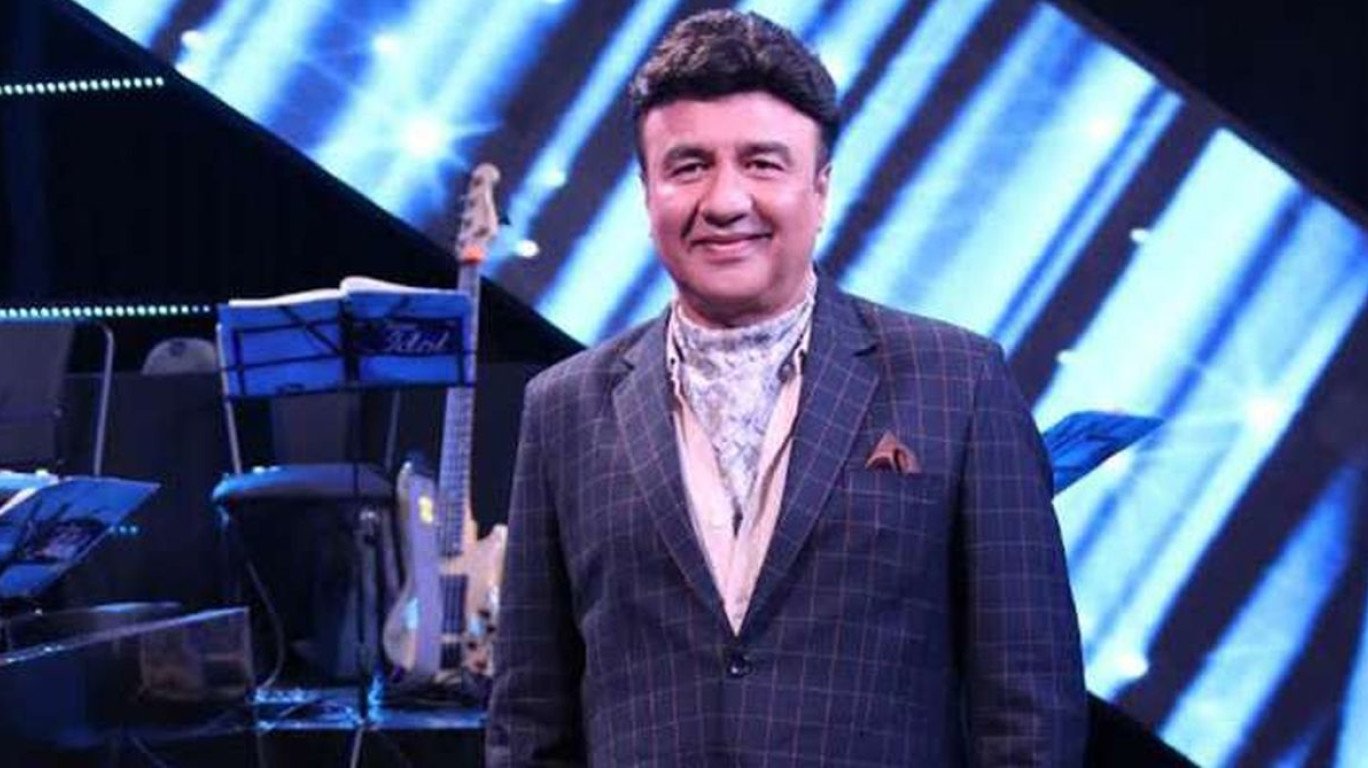 RECOMMENDED READ: The Kapil Sharma Show: Salman Khan reveals why he once got punished in school for no fault of his

Last year, singers Shweta Pandit and Sona Mohapatra had accused Anu of sexual harassment. While Shweta had claimed that he had asked her to kiss him when she was just 15-years-old, Sona termed him a 'serial predator'. Later, two budding singers put out similar allegations against him. Following the allegations, Sony TV made an official announcement that Anu would step down as a judge on the reality show and he was replaced by Javed Ali, despite Anu claiming that the allegations against him were 'false and defamatory'.