Here’s why Sushmita Sen was shocked to hear about brother Rajeev’s wedding plans!

After dating for a brief period, telly actress Charu Asopa is all set to marry Sushmita Sen’s brother Rajeev Sen on June 16, 2019 in Goa. And recently, the couple got a dreamy photo shoot wherein Charu was spotted wearing a beautiful golden lehenga and Rajeev complemented her with grey colored suit.

At the photo shoot, while talking to few media sections, Rajeev revealed that her sister Sushmita was quite shocked when she got to know about his marriage plans with Charu Asopa. “I have always been very shy for marriage because for me, it was little difficult to accept someone for the lifetime. But with Charu, it went very smoothly. And knowing me well, Sush was shocked at first to hear about my marriage plans with Charu. Obviously, she did not expect that I would get settle down so early (laughs),” Rajeev Sen said in a statement. 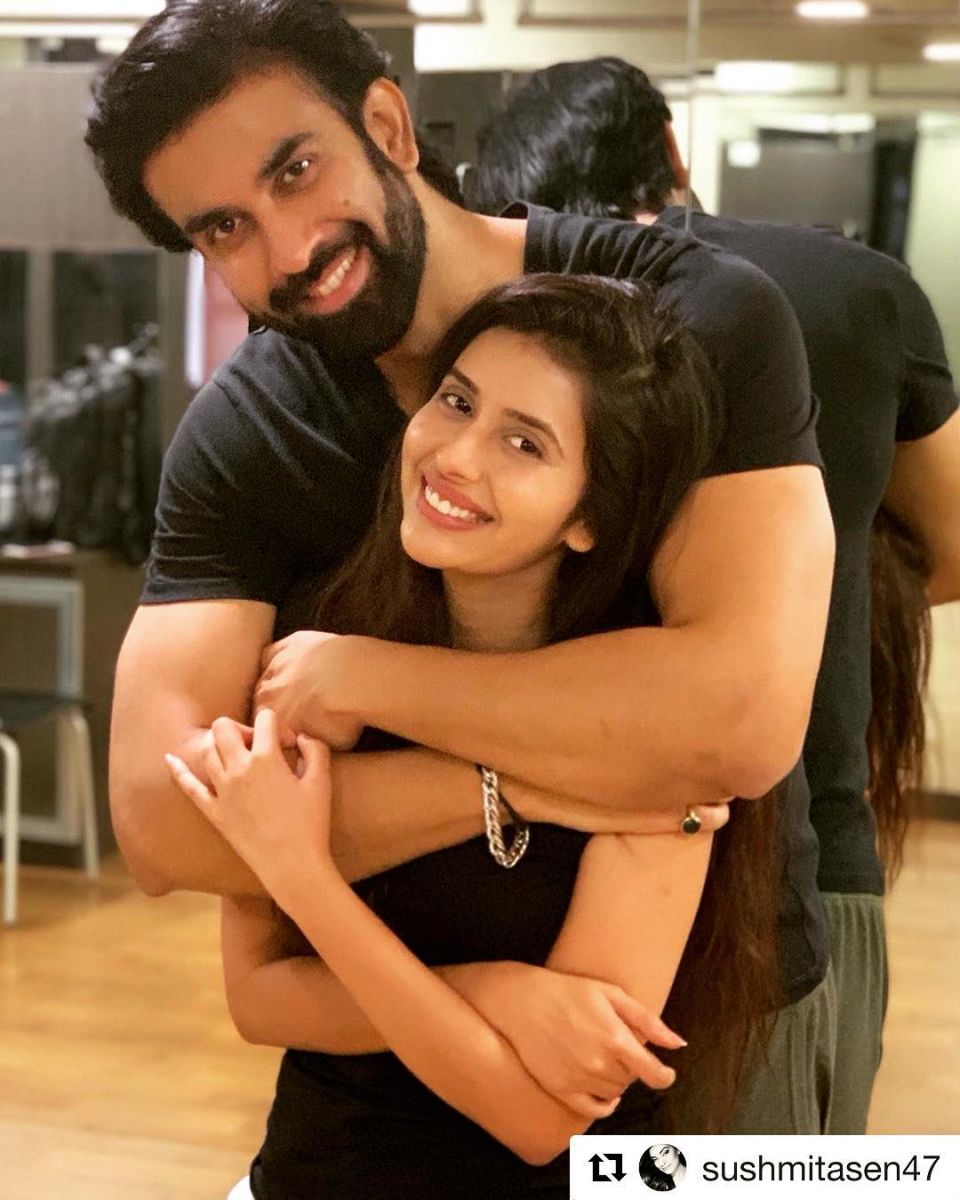 He further mentioned that Sushmita is taking care of the entire wedding preparation. From food to venue to clothes; Sushmita is working on each and every department related to marriage.

Charu was earlier engaged to her Mere Angne Mein co-star Neeraj Malviya. However, the two called it quits in 2017 on a mutual note.