'She is my critic and also my biggest fan': Kapil Sharma talks about wife Ginni Chatrath

Kapil Sharma is one of the finest comedians in India and despite being around for years, he has managed to stay relevant. With The Kapil Sharma Show, he spreads smiles and make millions laugh with his wit and humour. Now on World Laughter Day today, Kapil was asked in an interview that how does it feel to be able to make people laugh, he quipped, "I feel blessed and lucky. My passion is my profession, and I’m thankful for that. The instant response that you get from people is great, and I’m extremely overwhelmed with the love that the audience give me."

Talking about his driving force, he added, "My driving force is my audience; just to see them laugh gives me immense pleasure. Even when I was on a break for a year, the love that I got (upon return) was immense, my audience welcomed me with open arms. Obviously without my mother’s blessings, nothing would have been possible — she is my pillar of strength." 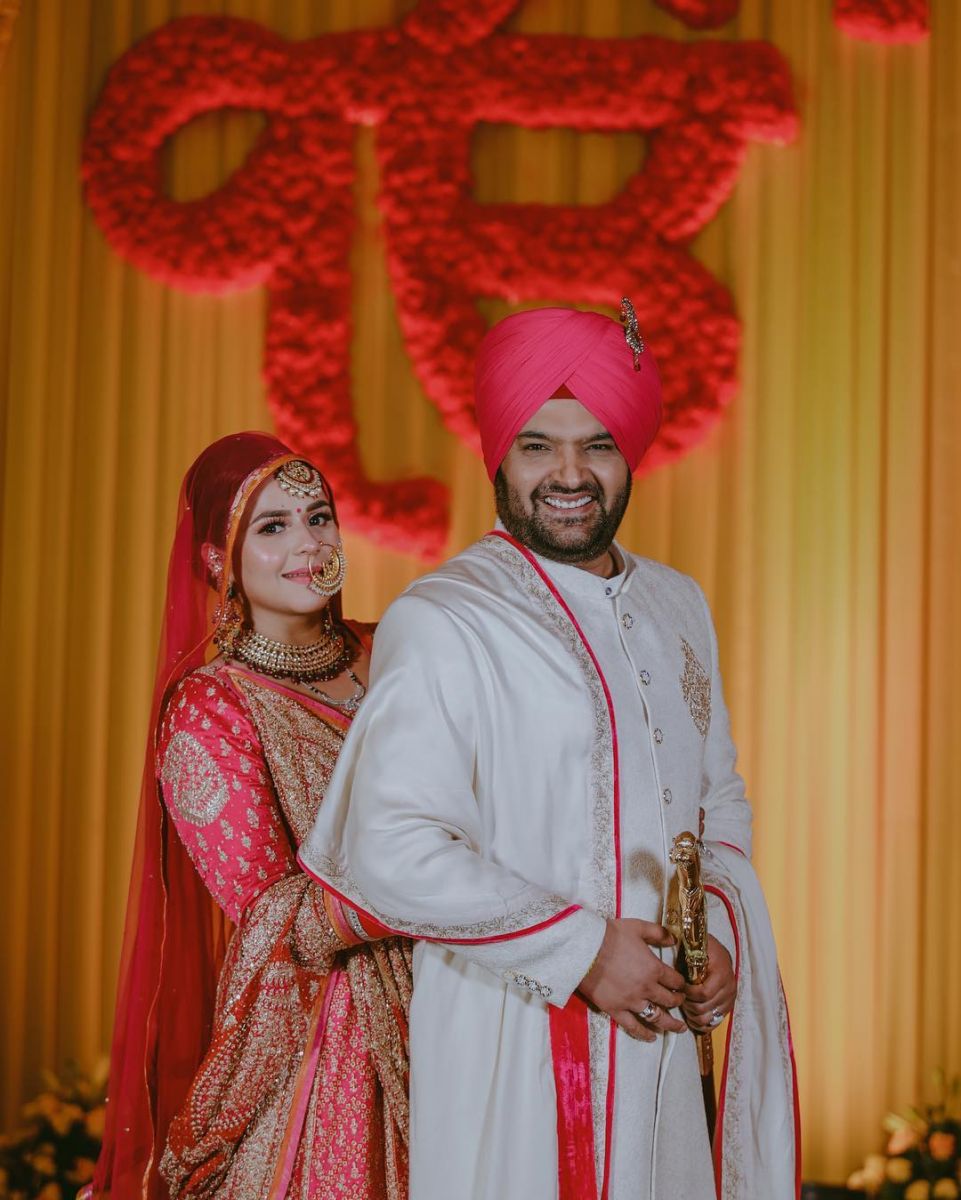 The ace comedian tied the knot with his longtime girlfriend Ginni Chatrath last year in the month of December. When prodded how his life has changed after marriage, Kapil added, "I haven’t changed after marriage (Dec 2018), the only change is: Earlier, I’d crack marriage jokes as an outsider, but now I know the reality (laughs), so the jokes are more real, more authentic." In fact, he further praised his wife's sense of humour and revealed, "Even when I met her for the first time in college, I saw that her comic timing on stage was very good. She is my critic. She is also my biggest fan and laughs on almost all my jokes."

Last but not the least, Kapil concluded that Mehmood is one comedian-actor from yesteryears that he loves, adding that he's love to do Bade Miyan Chote Miya (1998) and Andaz Apna Apna (1994), if given a chance.

‘We both wanted to work on the marriage for sure, there is a lot of

‘Don’t make headlines using my name as we are NOT related,’ says Arjun Rampal in a statement as his GF’s brother Agisilaos Demetriades gets arrested by NCB in drugs case