The news of Ekta Kapoor’s Yeh Hai Mohabbatein starring Divyanka Tripathi and Karan Patel going off air has been doing the rounds from last couple of months. But now, Krishna Mukherjee, popularly known as Alia revealed that the show will bid adieu in June.

Confirming the same to a leading tabloid, Krishna said, "Yeh Hai Mohabbatein is going off air in the month of June. I don't know why the show is going off the air, as it has good TRP ratings. It becomes difficult to leave a show and move on as everyone is a family here. Will miss everyone for sure." 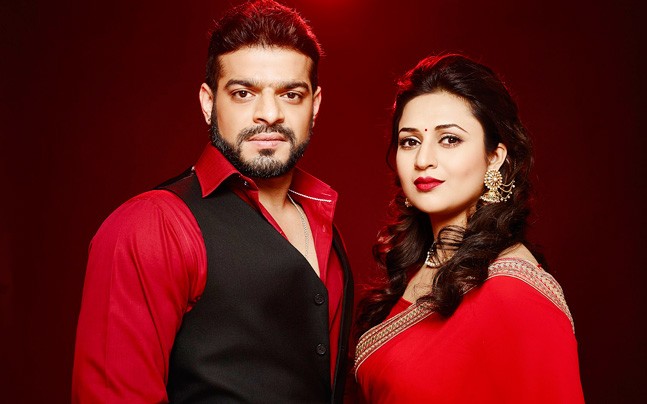 Recommended Read: These pictures of Nakuul Mehta holidaying with wife Jankee Mehta in Italy will surely make you go green with envy

YHM aired its first episode in December, 2013. From last five years, it has been ruling TRP ratings charts. Ishita (Divyanka) and Raman's (Karan) on-screen chemistry has been gaining a massive fan base. From last few months, the makers were trying to revive the show by adding new twists and turns to the storyline. However, it failed to garner the numbers on the TRP chart.

Meanwhile, Krishna has signed Naagin 3 and will soon be seen playing the role of Taamsi, who is Hukum (played by Nikitin Dheer) and Vishakha's (played by Anita Hassanandani) daughter.