Now, it is confirmed that Rhea Chakraborty has been arrested by NCB in the same case related to drugs under the NDPS act. Rhea has been booked under IPC sections 20 (B) that deals with production, possession, transportation, and usage of cannabis, 28 (counterfeit), 29, and 27 (A). She will be taken to the SION hospital for the COVID-19 Antigen test. After the medical examination is cleared, she will be produced before Esplanade court through VC. 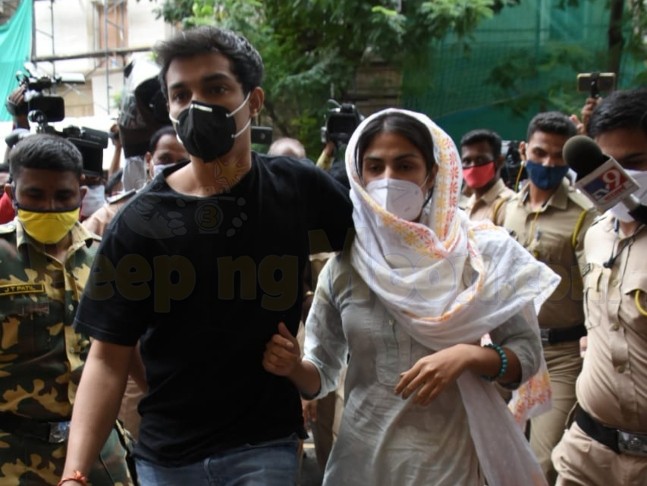 According to our sources, "When Rhea was informed about her official arrest, she broke down and wanted to speak with her mother but was not allowed. She was told she can talk to her parents after her medical examination and other formalities are fulfilled. Her brother Showik, who was also under interrogation, is allowed to be with her."

"Rhea has been arrested and due process of informing the family has been completed," confirmed KPS Malhotra, Deputy Director, Narcotics Control Bureau.

Rhea's lawyer Satish Maneshinde said, "Travesty of Justice. 3 Central Agencies hounding single woman, just because she was in love with a Drug Addict who was suffering from Mental Health issues for several years under care of 5 Leading Psychiatrists and then committed suicide."