Veteran actor Shabana Azmi has been injured in a car accident on Mumbai-Pune Expressway. According to the police, she has suffered head injuries.

The accident occurred near Khalapur Toll Plaza and she was taken to the nearby Lonavala Hospital for first aid. Shabana Azmi was in a Tata Safari when her car had a face-to-face collision with a truck. 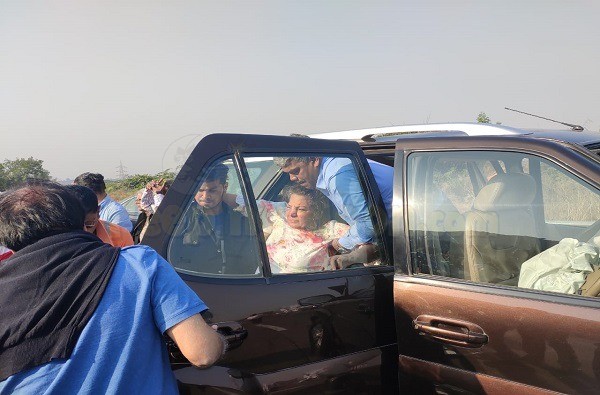 Raigad Police issued a statement about the accident stating, "Shabana Azmi and her driver were injured in an accident near Khalapur on Pune-Mumbai Expressway. While they were driving from Pune to Mumbai their vehicle was hit by a truck on the expressway. Both the injured have been shifted to MGM Hospital, Navi Mumbai."  A special ambulance has already left from Mumbai to bring Shabana and her driver back and get them admitted to Lilavati Hospital. According to the Police, Shabana Azmi's husband was not in the car at all. Javed Akhtar and three others were in a separate car behind hers due to which he escaped unhurt. 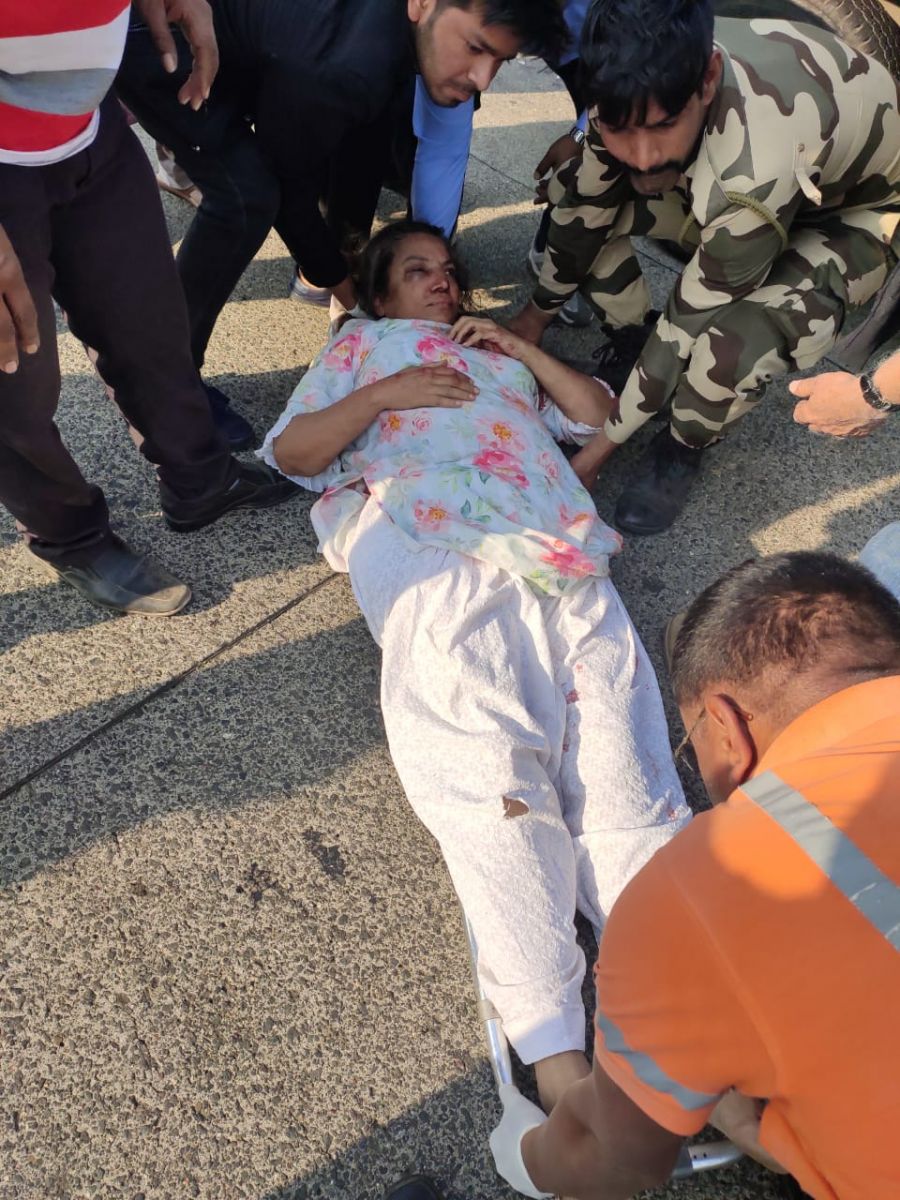 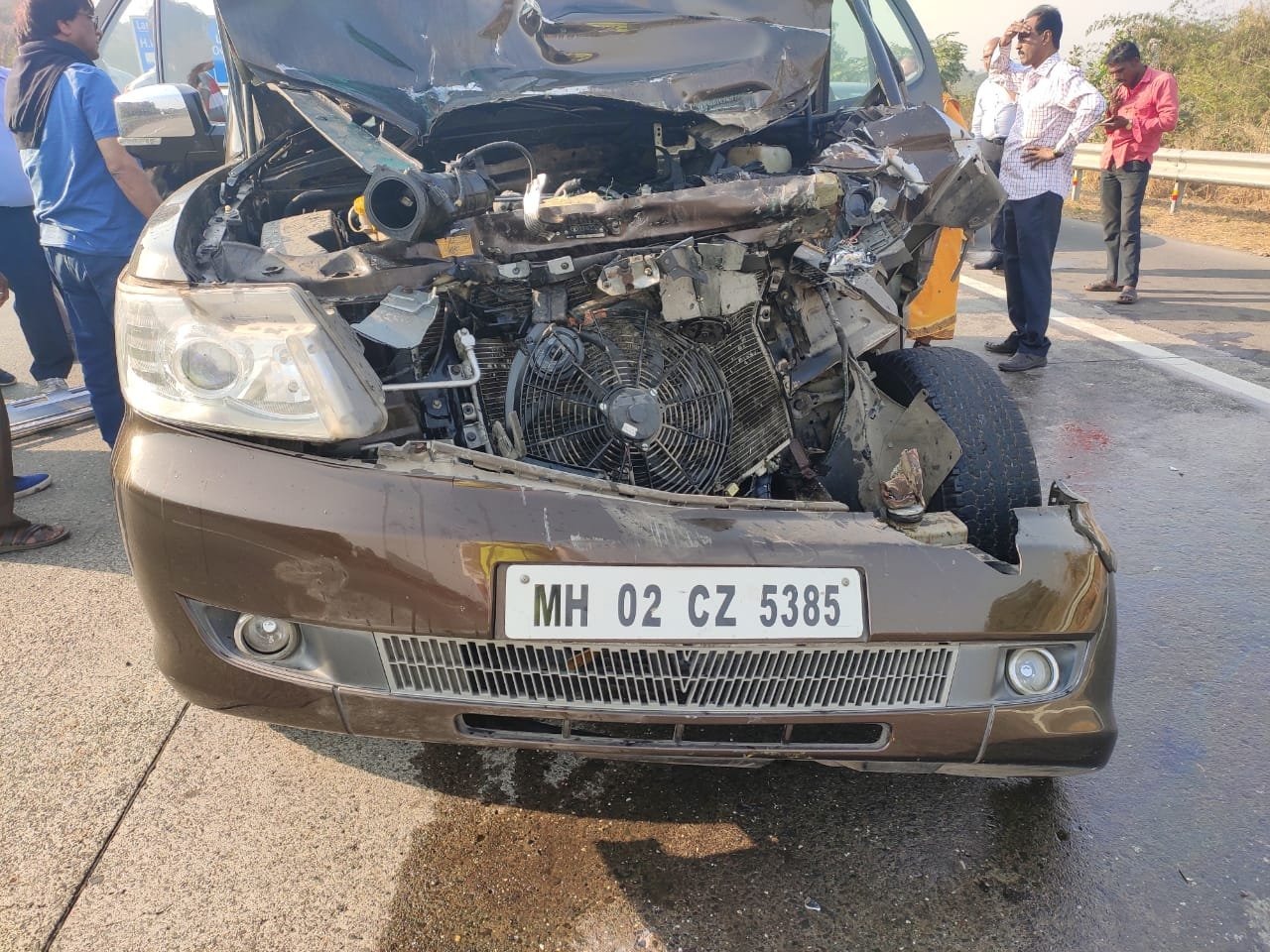 Anil Paraskar, SP Raigad Police said, "The truck driver fled from the spot after the collision. Shabana Azmi had some serious injury by a blatant object on her head.  We have taken her to MGM Hospital in Navi Mumbai. We received a call from Javed Akhtar's daughter Zoya Akhtar to arrange the shifting of the injured to Mumbai.

Watch this space for more updates.