Maine Pyar Kiya fame Bhagyashree's husband Himalaya Dassani has been arrested in gambling racket by the Amboli Police station. A successful businessman, Himalaya dealt in construction. He got married to actress Bhagyashree in 1990 and the couple has two children - Abhimanyu Dassani and Avantika Dassani.

Mumbai Police arrested the businessman over a gambling racket. Sources say that Himalaya used to run a gambling racket in the area of Lokhandwala in Mumbai. Police arrested Dassani after investigating and pulling out information from several reliable sources. A few days back Police had raided a flat in Lokhandwala where gambling was done. Police had arrested 21 people from the flat who were a part of this gambling. Police had found out a red diary from the flat in which the gambling owner's name was written as Himalaya Dassani. 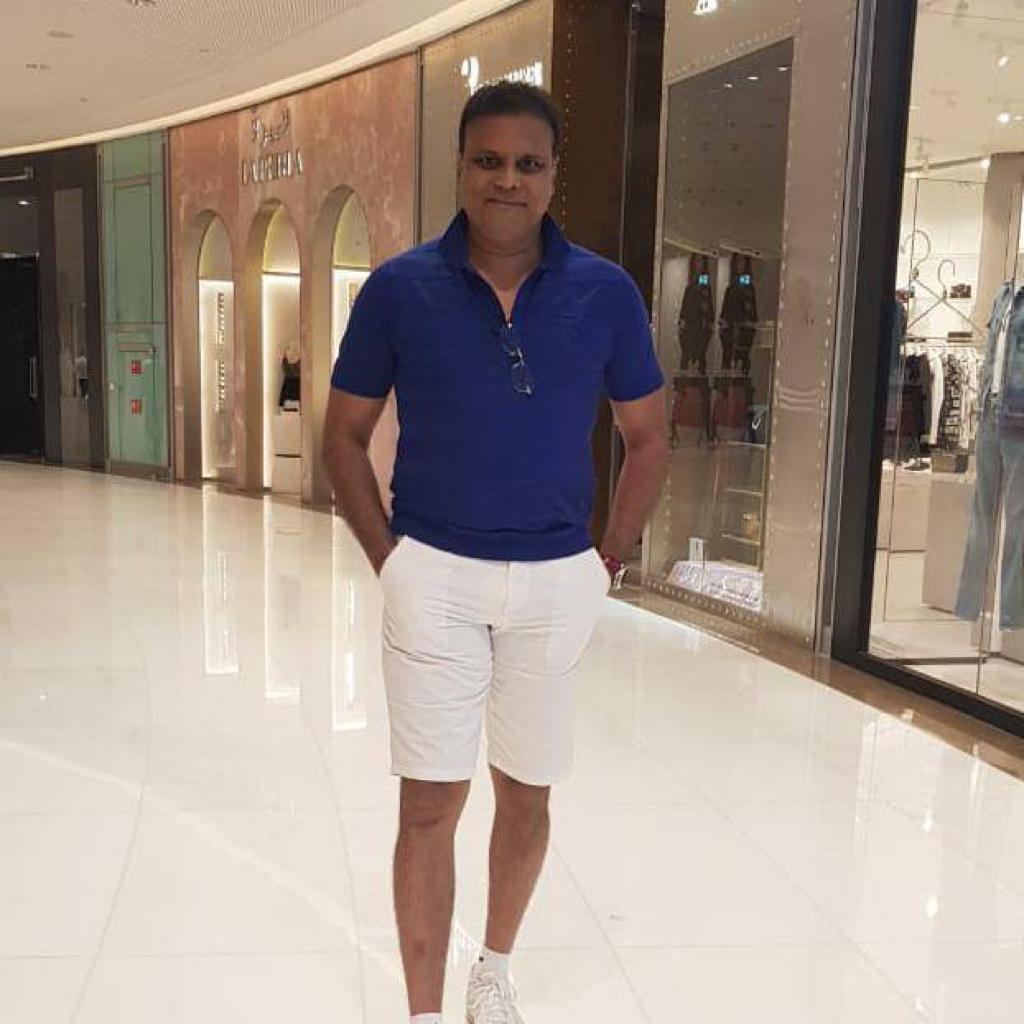 Police had found cards, poker games and around 1.5 lakh rupees cash from the flat. Police had then taken the caretaker of the flat Deepak Gupta for investigation who revealed that the gambling racket is run by Himalaya Dassani and his partner Karan Thakkar. After the investigation, Police had called Dassani to Amboli Police station and after several hours of questioning, he was arrested.

In the most recent update, Dassani has got table bail in Rs. 5000. According to our sources, he did not have to enter the jail, he was at the Police station only from where he was granted the bail.