Nushrratt Bharuccha and Anud Singh Dhaka fronted Janhit Mein Jaari is attracting the audience to cinema halls. Thanks to a reasonable ticket pricing policy, the social-comedy is witnessing an upward growth.

Directed by Jai Basantu Singh, Janhit Mein Jaari opened up on Friday with a collection of Rs. 56.70 lacs. On Saturday, the box office total went up to Rs. 1.02 crores whereas on Sunday, the figure was Rs. 1.18 crores. Passing the Monday box office test, the film collected Rs. 38.22 lacs. 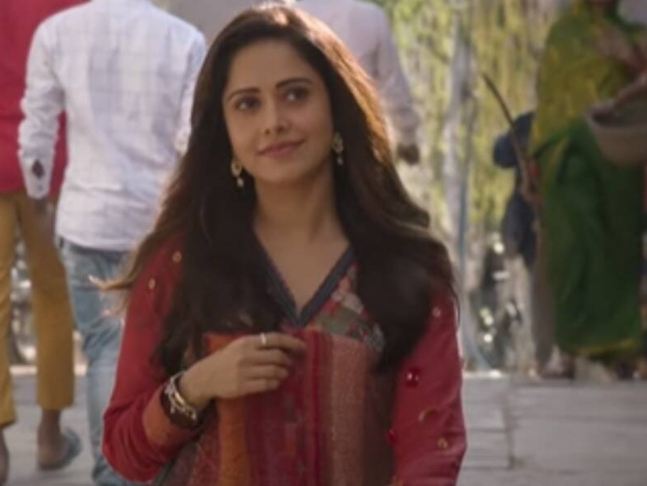