The total weekend collection of the film has been of approximately 2.76 crores (Fri 56.70 L, Sat 1.02 Cr, Sunday 1.18 Cr). The Nushrratt starrer created much buzz with audiences across the nation for being clutter-breaking, and not just a bold but a brave film that’s socially relevant; especially in a country like India. 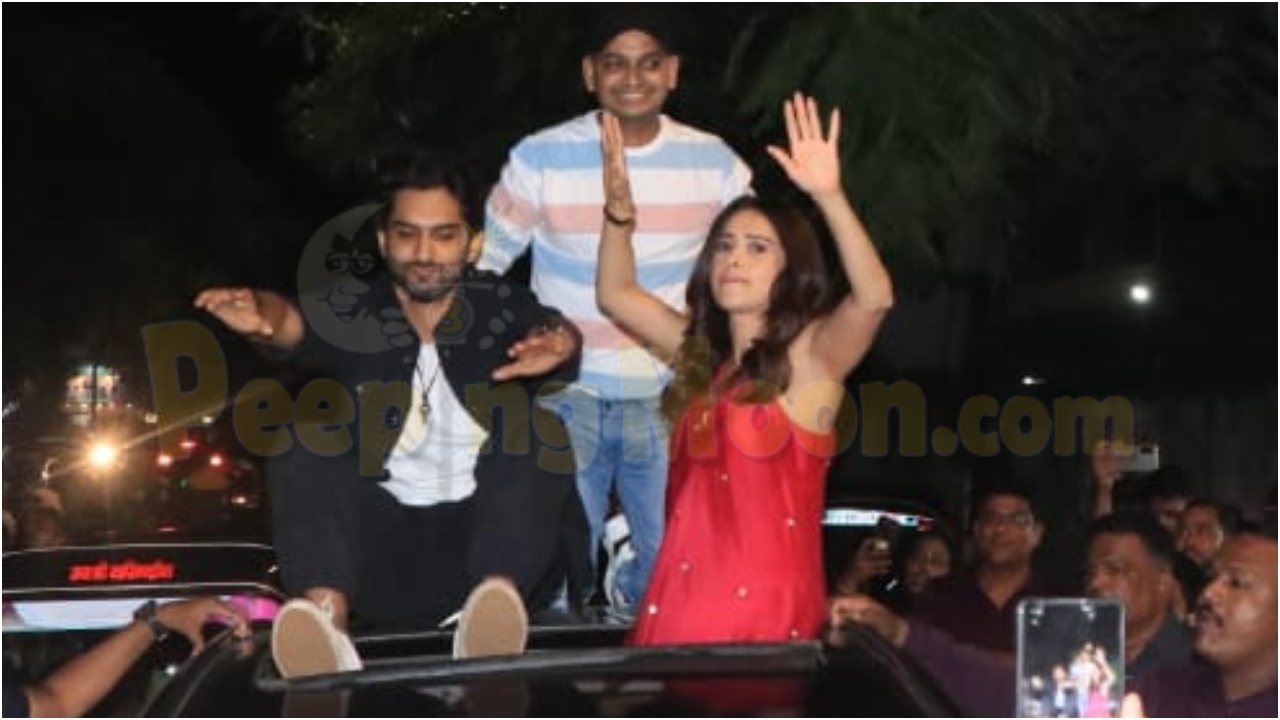 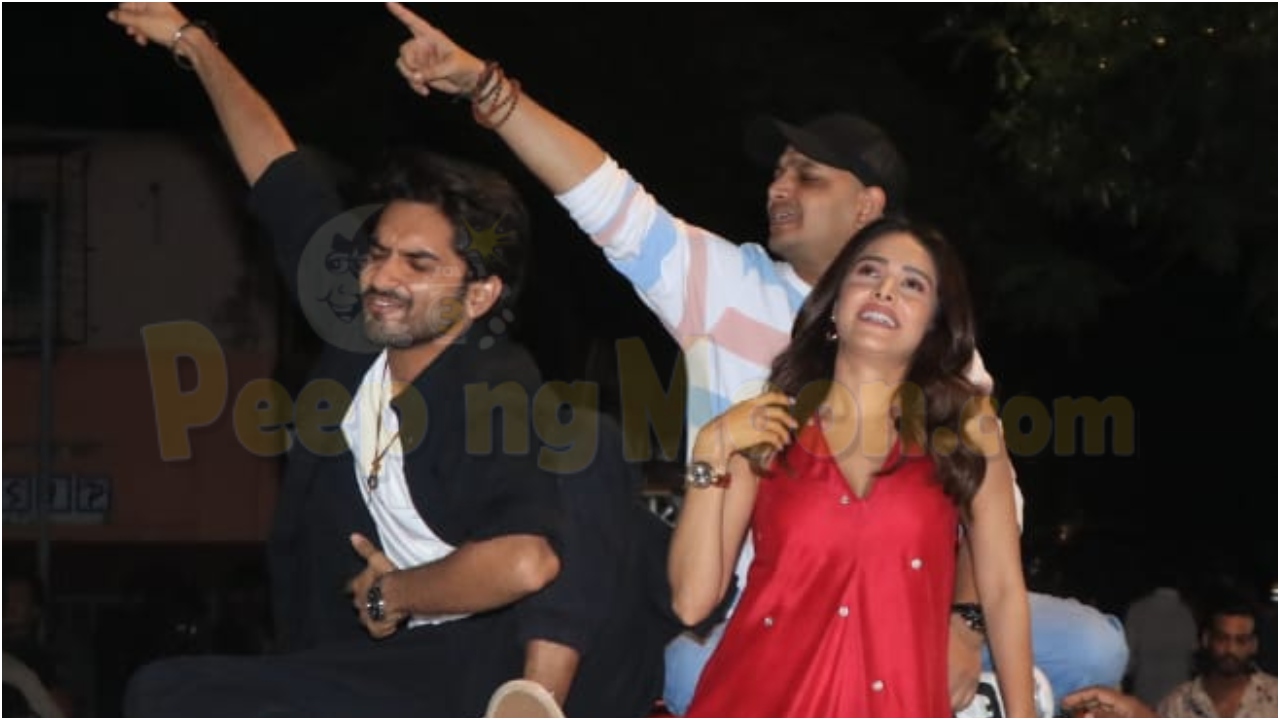 The comedy-drama received encouraging reviews on its release with several people congratulating the makers for choosing to bring this courageous narrative to the big screen and making it accessible to a wider audience. Audience love & appreciation continues to flow for the film. The growing word of mouth has helped movie to score more in key Hindi movies territories like Rajasthan, West Bengal, CI, CP & Bihar.