Directed by Siddharth Anand, War has received unanimous love and appreciation from critics and audiences alike for delivering a never seen before action spectacle and a superb story with twists and turns that keeps audiences at the edge of their seats till the end. The film made history on its opening day itself as it collected Rs 53.35 crore at the box office, the biggest opening ever seen for a Hindi film.

RECOMMENDED READ: Watch: Taking a cue from his fans’ reaction to ‘Filhall’ teaser, Akshay Kumar and Katrina Kaif recreate their ‘Namastey London’ chemistry on the sets of ‘Sooryavanshi’ 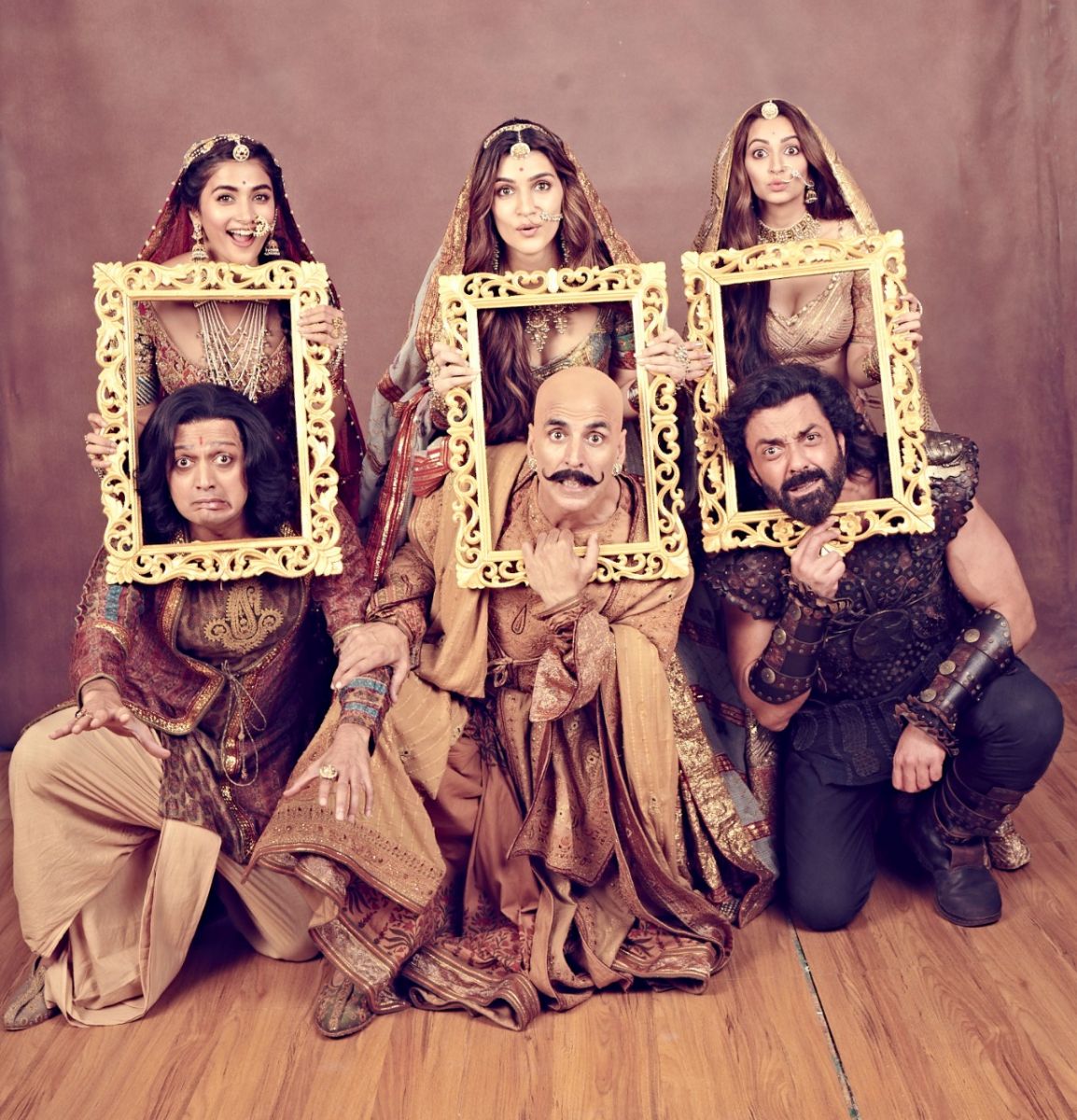 The film is a reincarnation comedy directed by Farhad Samji and produced by Sajid Nadiadwala. The film has been declared a bonafide hit at the box office with its stupendous collections.