Akshay Kumar’s Housefull 4 has turned up to be the best Diwali gift for the actor’s fans. The film opened at Rs 19.08 crore on Friday and went on to cross the Rs 50 crore mark in just three days of its release. The film also stars Kriti Sanon, Riteish Deshmukh, Bobby Deol, Kriti Kharbanda, Pooja Hegde and Chunky Panday.

The film is directed by Farhad Samji and is a reincarnation comedy produced by Sajid Nadiadwala. Despite two other releases in the form of Made In China and Saand Ki Aankh, it was Housefull 4 that managed to rake in the moolah. 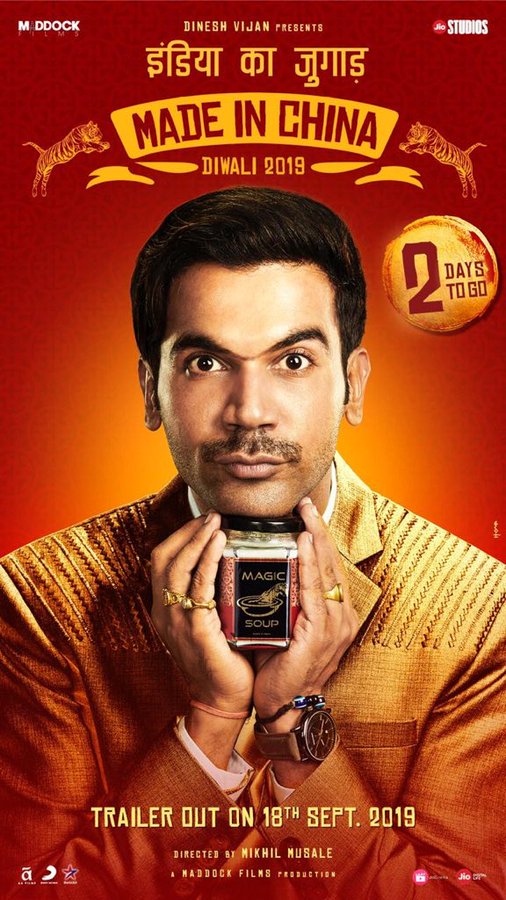 The film also features an ensemble cast comprising of Boman Irani, Paresh Rawal, Sumeet Vyas and Gajraj Rao. Helmed by Mikhil Musale and produced by Dinesh Vijan, Made in China hit the screens on October 25.

On the other hand, Taapsee Pannu and Bhumi Pednekar starrer Saand Ki Aankh also fared poorly at the box office. However, it has a decent chance of putting up a healthy total. As per the latest trade report, the film managed to rake in a total of Rs 95 lakh on its third day at the box office. The film has managed to collect a total of Rs 2.50 crore in its first weekend at the theatres. 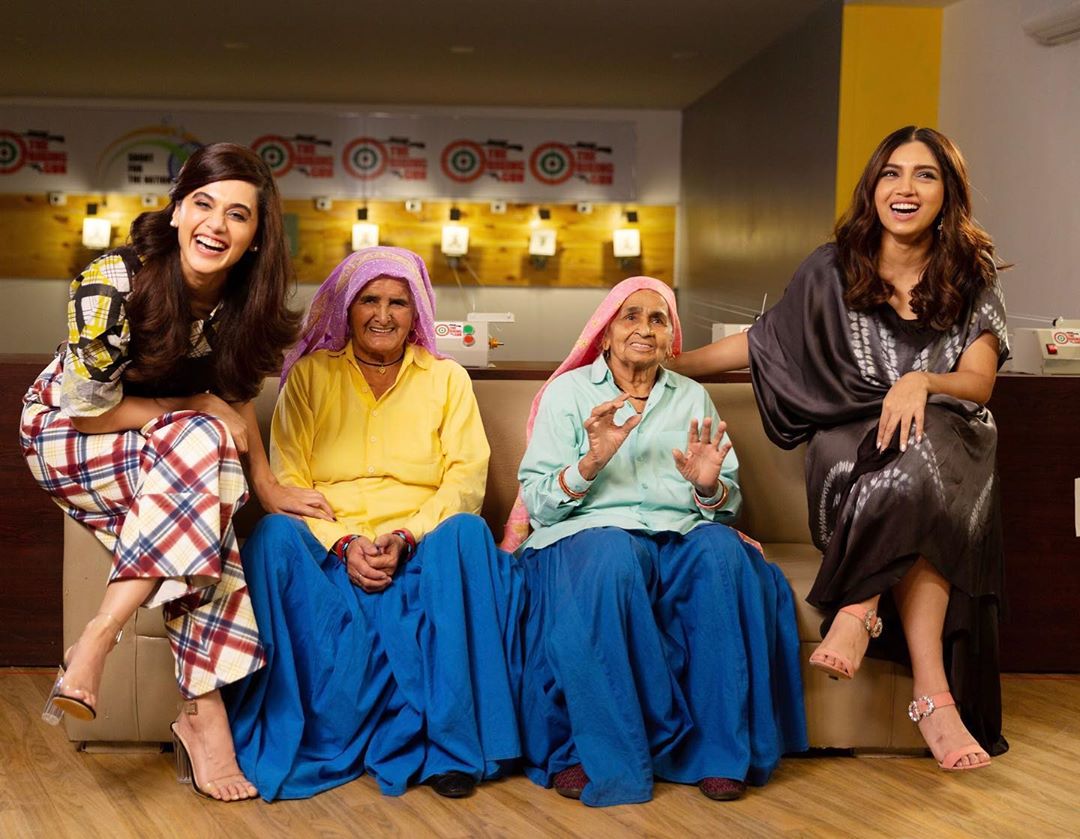 The film portrays the inspirational life of ‘shooter dadis’ Prakashi Tomar and Chandro Tomar and has a good chance of recovering lost ground since it has been declared tax-free by Delhi, Uttar Pradesh, and Rajasthan government. Directed by Tushar Hiranandani, Saandh Ki Aankh also stars Prakash Jha, Vineet Kumar and Shaad Randhawa in pivotal roles.