Salman Khan's Bigg Boss 15 premiered on October 2 with Sankat In Jungle as the theme. Now, after almost 121 days, the show got its winner in Tejasswi Prakash. She defeated Pratik Sehajpal and Karan Kundrra in the race to bag the coveted trophy and Rs 40 lacs. With this, she has become the eighth female contestant to win the show. From Shweta Tiwari to Gauahar Khan, Rubina Dilaik and now Tejasswi, it has been proven that these queens can rule television as well as the hearts of the audience.

Now, as we celebrate Tejasswi's win, let's take a look at all those female winners of the show who made their fans proud with their strength, power and honesty. Let's raise a toast to the power of women! 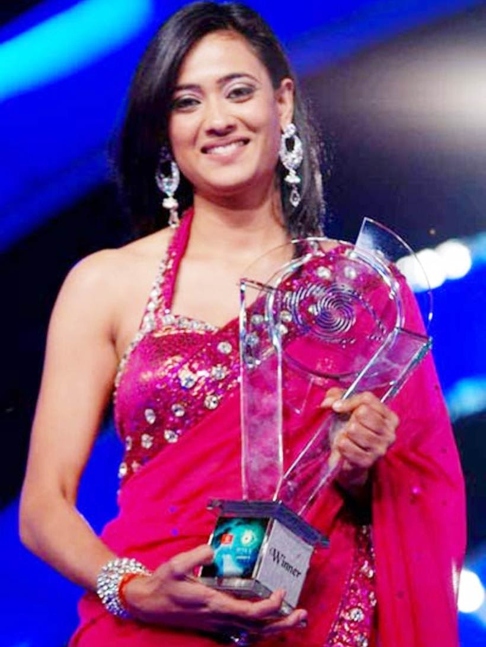 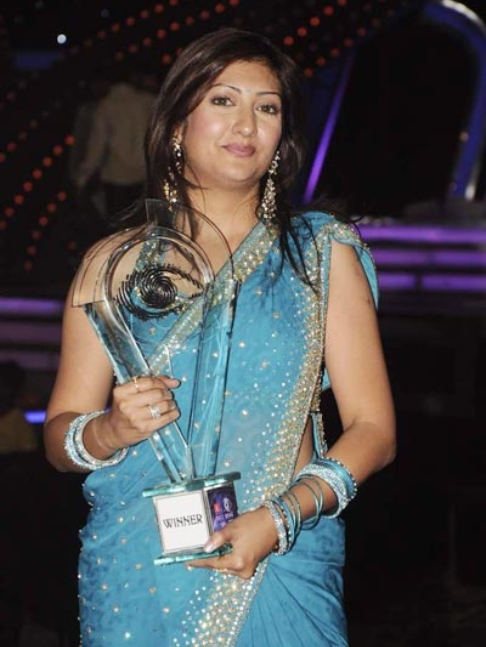 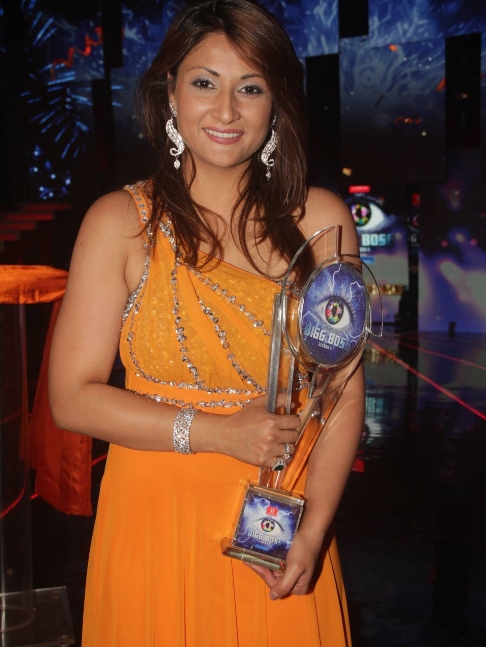 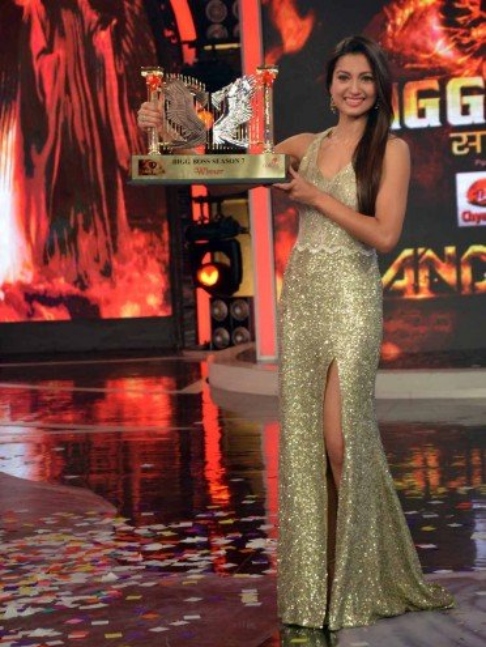 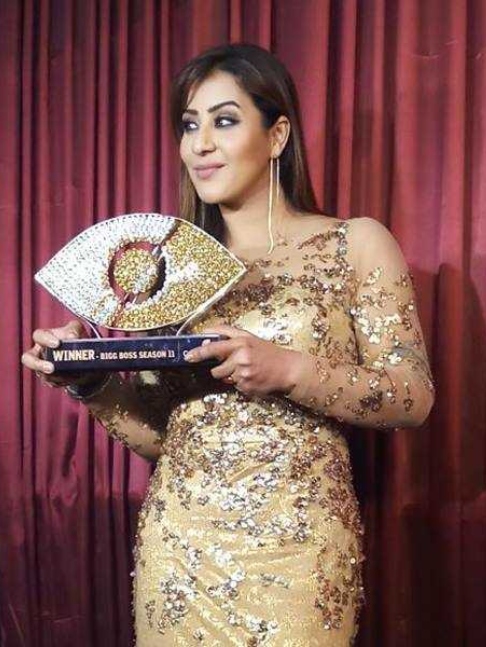 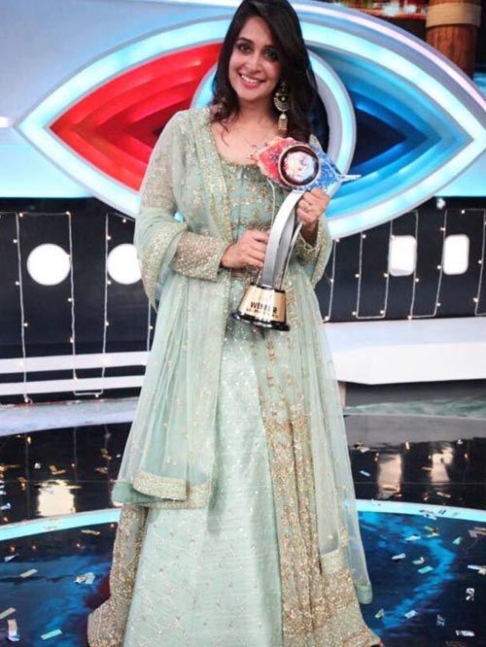 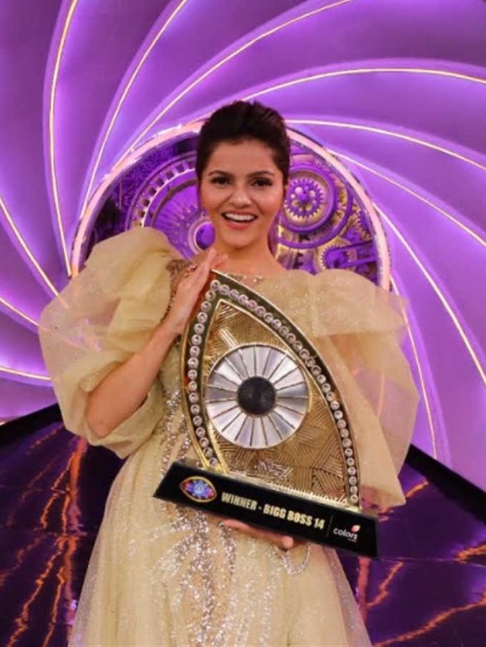 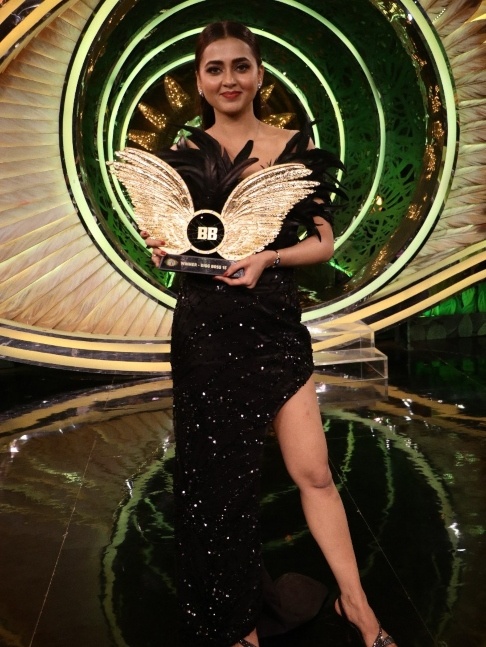 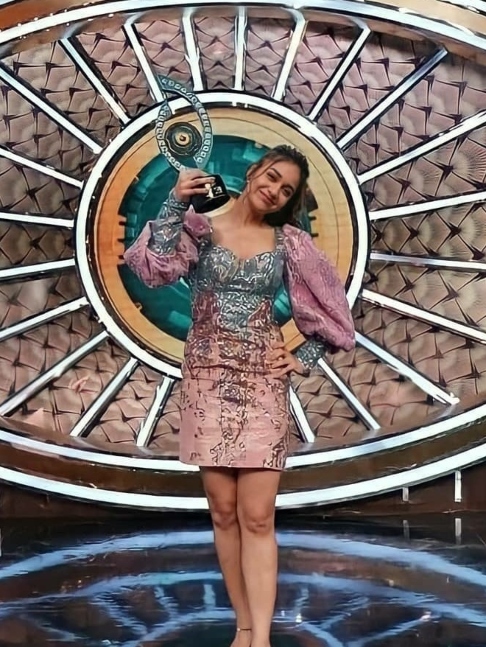 Cheers to all these queens!