Advertisement
HomeTELEVISION NEWSBIGG BOSSBigg Boss 15: Salman Khan tells Kartik Aaryan ‘if not an actor he would have been a director’, the Dhamaka star has a cheeky request

Bigg Boss 15: Salman Khan tells Kartik Aaryan ‘if not an actor he would have been a director’, the Dhamaka star has a cheeky request

Dhamaka boy Kartik Aaryan, who is currently awaiting the release of his upcoming film Dhamaka, is doing the promotions in full swing. The actor recently graced his presence on the sets of Bigg Boss where he met the star Salman Khan and exchanged tête-à-tête around films and work.

A source close to the sets revealed an exciting conversation that took place between the two actors. As per the source, "Salman Khan was speaking about what he would be doing if it wasn't for acting? To which he said he would be a director, if not an actor."

The source further adds, "Hearing this, Kartik cheekily replied, "Mujhe bhoolna mat jab aap director ban jao". Both Kartik and Salman enjoyed a good laugh on the subject afterwards." It will surely be exciting to watch Salman directing the heartthrob of the nation, Kartik, and treat the audiences with some exciting content. 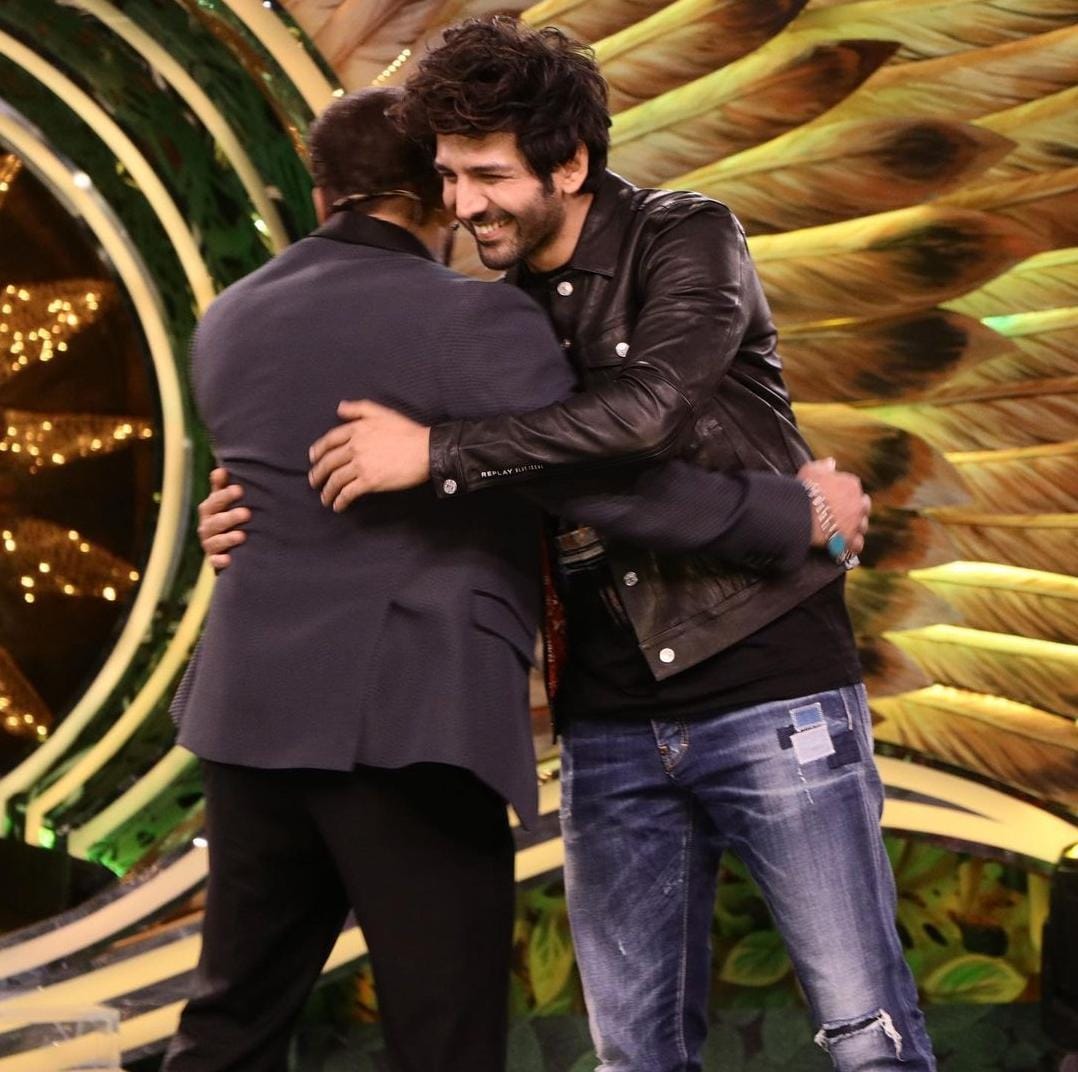 Kartik truly has left us all anticipating the release of the film with intense and exciting trailer and the recent song Khoya Paaya. It looks super promising which is why the fans are all the more excited for Kartik’s Dhamaka now.

The actor is clearly set to impress fans with his whole new avatar in this upcoming thriller by Ram Madhvani. Dhamaka is one of the most anticipated films of Kartik’s and it hits the OTT platform from 19th of November.