Bigg Boss OTT is coming to an end in just a few days. The show hosted by filmmaker Karan Johar will air its finale episode on September 18. Neha Bhasin, who was one of the most loved and popular contestants of Bigg Boss OTT, had to exit the race to the trophy when she was just a few steps away from it. The renowned Bollywood singer was evicted in a surprise mid-week elimination.

Late on Wednesday, Bigg Boss declared the names of the top 4 contestants of the show. Divya Agarwal, Nishant Bhat, Shamita Shetty and Pratik Sehajpal were safe whereas Raqesh Bapat and Neha were the bottom two contestants. Before the final step of eviction, Raqesh thanked Shamita for being there for him and promised to meet her after Bigg Boss OTT ended and Neha had a conversation with Pratik. It was then announced that Raqesh has been saved and Neha had to exit the house. 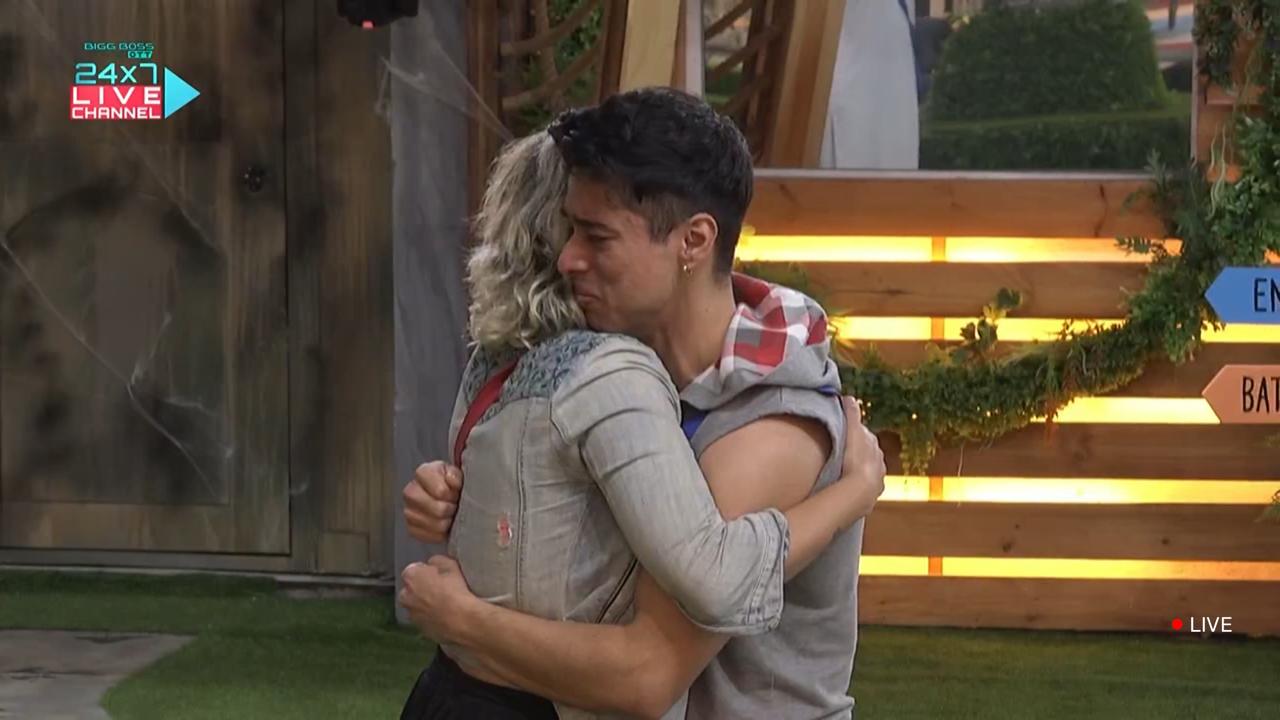 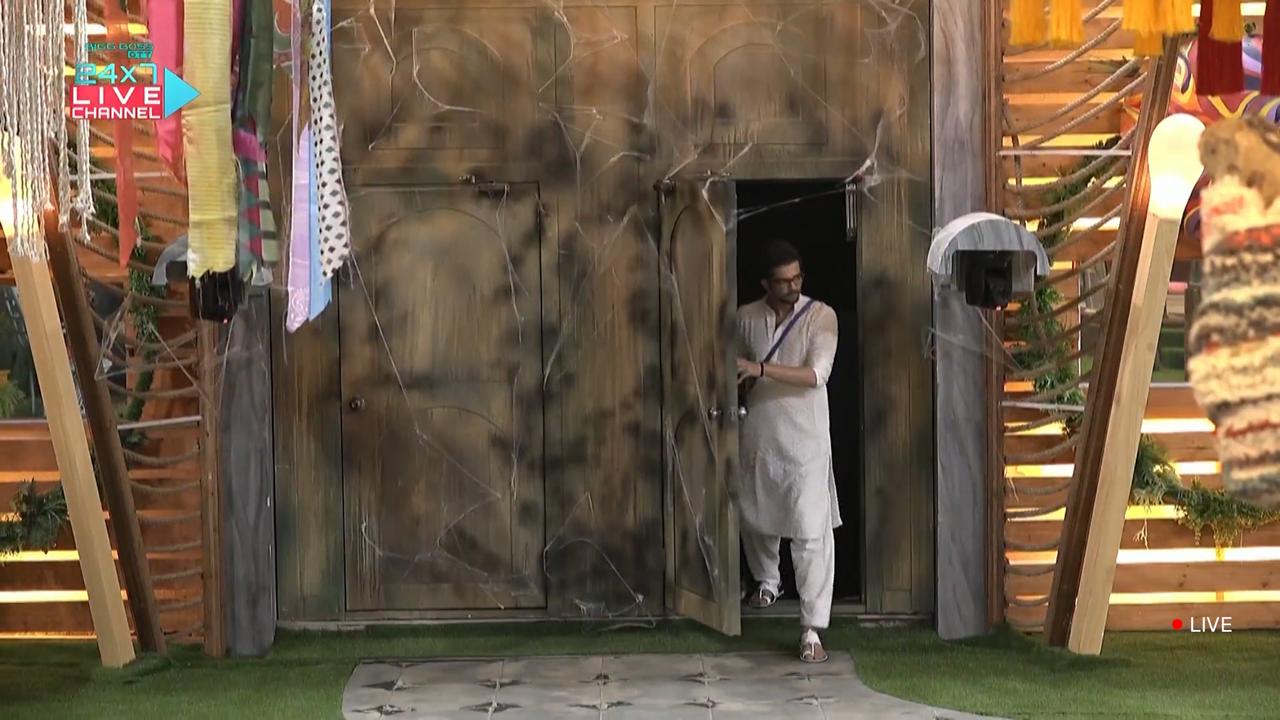 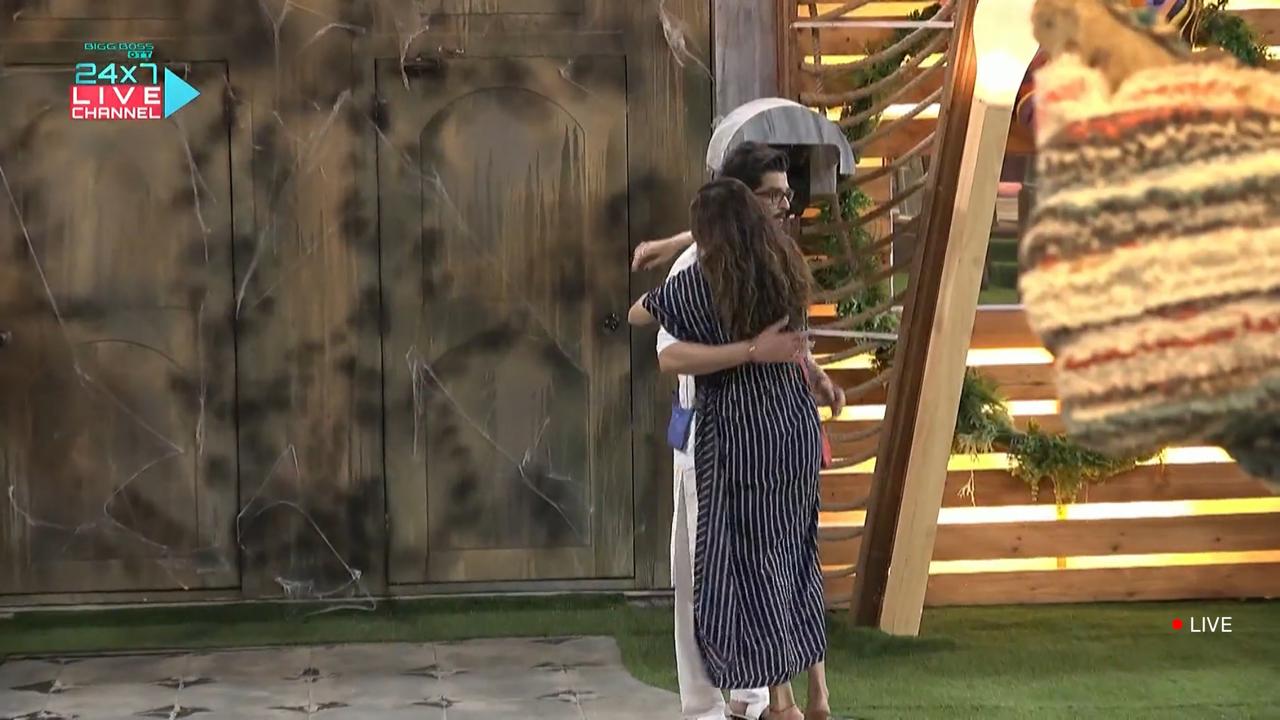 Neha entered Bigg Boss OTT house with Millind Gaba as her 'connection'. However, a few weeks later, she broke her connection with him and chose Pratik. Neha bonded well with Pratik and had a soft corner for him. They were often seen sitting together and sharing mushy moments. Neha, who is married to Sameer Uddin, was worried about her family's reaction to her equation with Pratik. 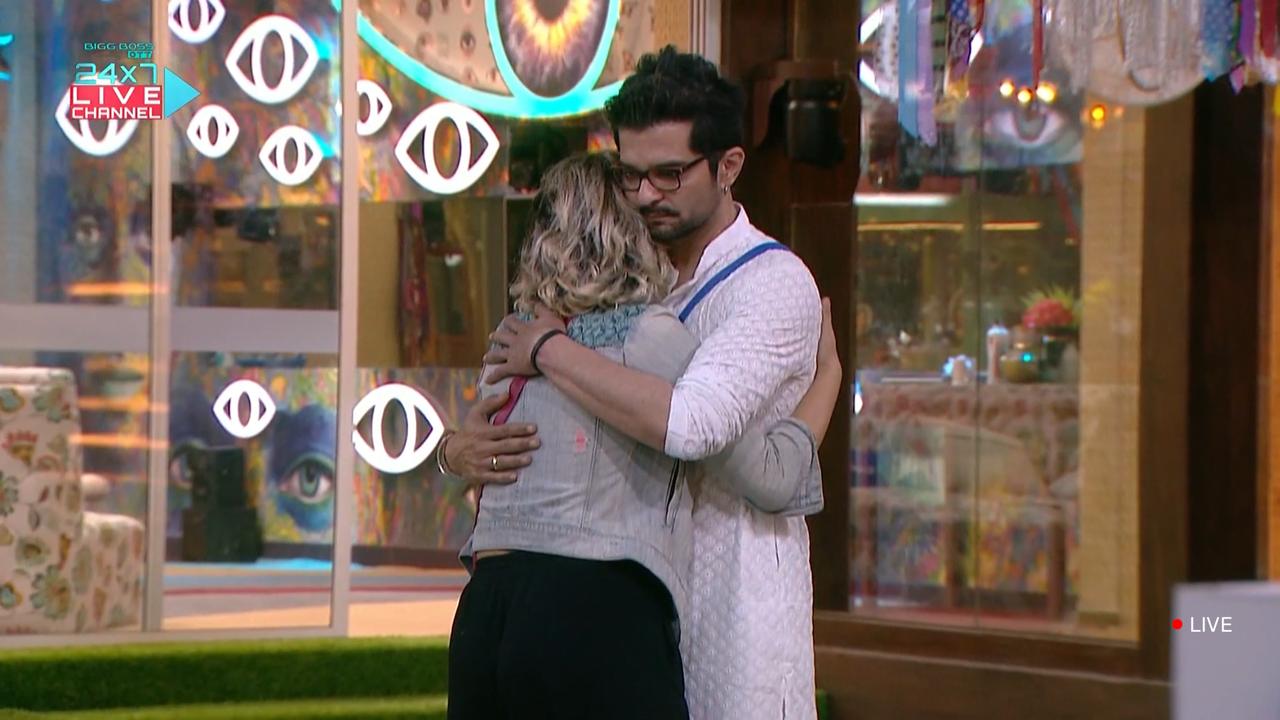