With mere hours to go for the Bigg Boss 14 grand finale, emotions, excitement and expectations are running high not only among the five finalists- Rubina Dilaik, Nikki Tamboli, Rakhi Sawant, Rahul Vaidya and Aly Goni but also the fans of the show and the actors.

As the contestants geared up for the grand finale tonight, they were shows a glimpse of their Bigg Boss journey on the Weekend Ka Vaar episode on Saturday night that brought back memories and special moments for all of them.

Here are the top 10 highlights from the episode:

-Rahul was the first one to revisit his special moments spent inside the house. He was appreciated by Bigg Boss for overcoming his fear of being alone and stood strong like a rock.

-Rahul was shown the good moments spent with Aly on the show and proposing to girlfriend Disha Parmar on live TV which brought a smile to his face. After seeing the video, Rahul said that he regrets not coming to the show earlier and lauded the show for not being merely a series but something else altogether.

-Rakhi’s journey was full of entertainment and Bigg Boss congratulated her on creating her own inimitable identity on the show. She got to witness all the good, bad and the ugly moments that she has been a part of. Rakhi got overwhelmed by Bigg Boss’ praises of creating an identity of an absolute entertainer.

-The fact that she shared her personal life on the show is also something that Bigg Boss says that the audience has appreciated. Rakhi is in tears at the end of the video as she realizes that she has been appreciated as an entertainer. 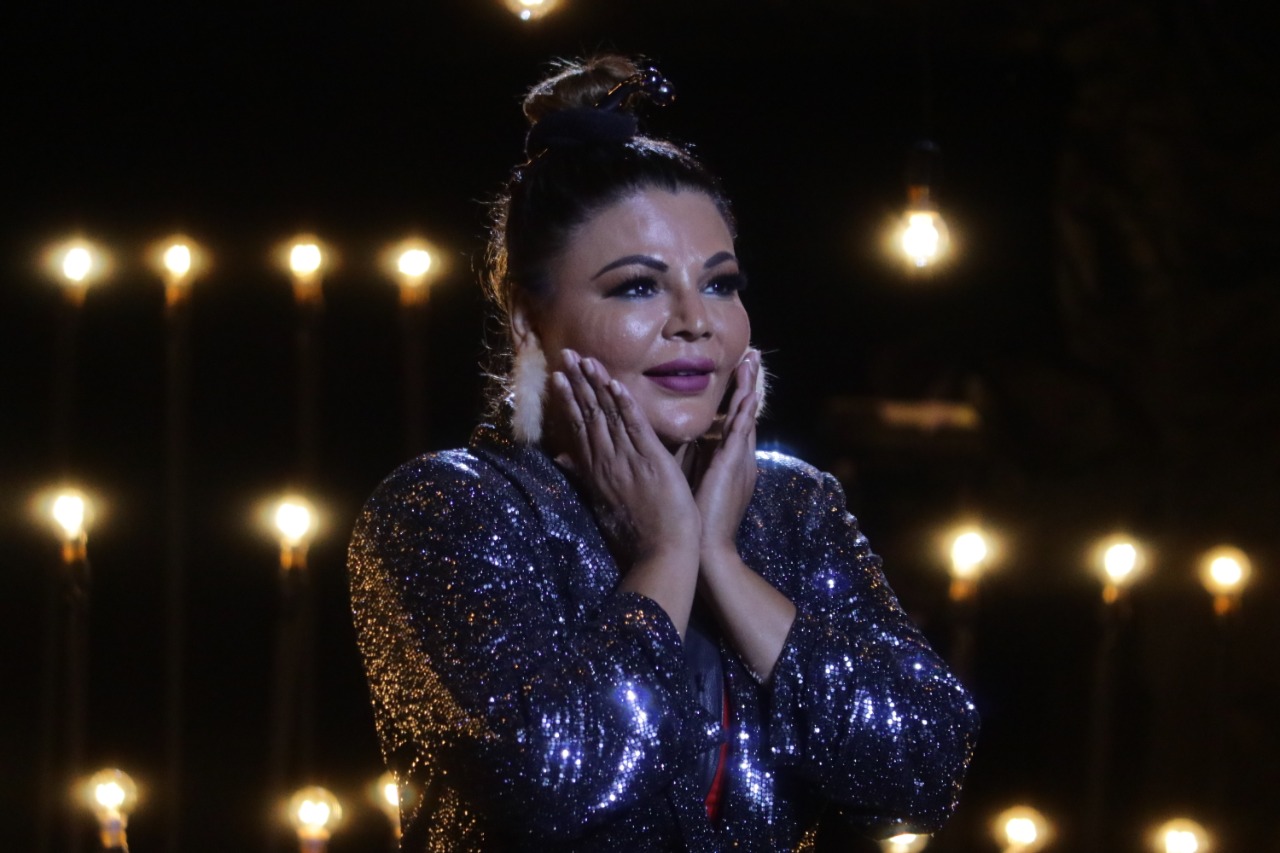 -Aly was in tears after seeing his emotional outburst after Salman Khan had announced Jasmin Bhasin’s eviction. He was shown how his relationship with Jasmin evolved inside the house.

-Rubina was congratulated by Bigg Boss for living her life like an open book and being herself and playing as real a game as possible. The clips from the show depict the obstacles and problems she faced and overcome.

- The act of witnessing her own journey on Bigg Boss has Rubina on her knees! 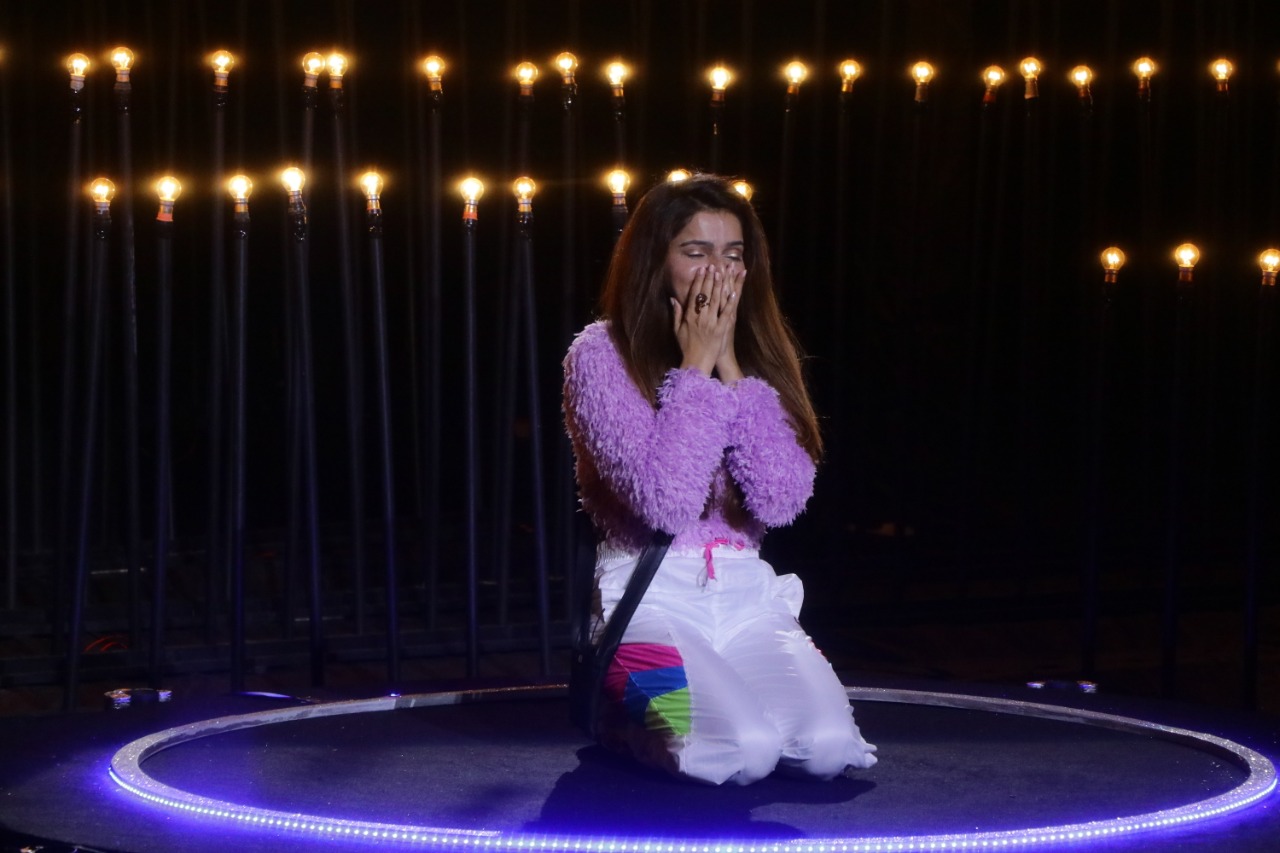 -Nikki too, is welcomed by Bigg Boss to witness the key moments of her journey on the show. Bigg Boss does not hold back this time and shows Nikki all the high and low points of hers from the show. Be it the times that she fought with people or the times when she celebrated her task wins; Bigg Boss gave Nikki a glimpse of it all.

- Nikki gets overwhelmed after looking at her journey in the BB 14 house. In the end, a teary-eyed Nikki agrees that coming to Bigg Boss was the best decision that she ever made in her life! 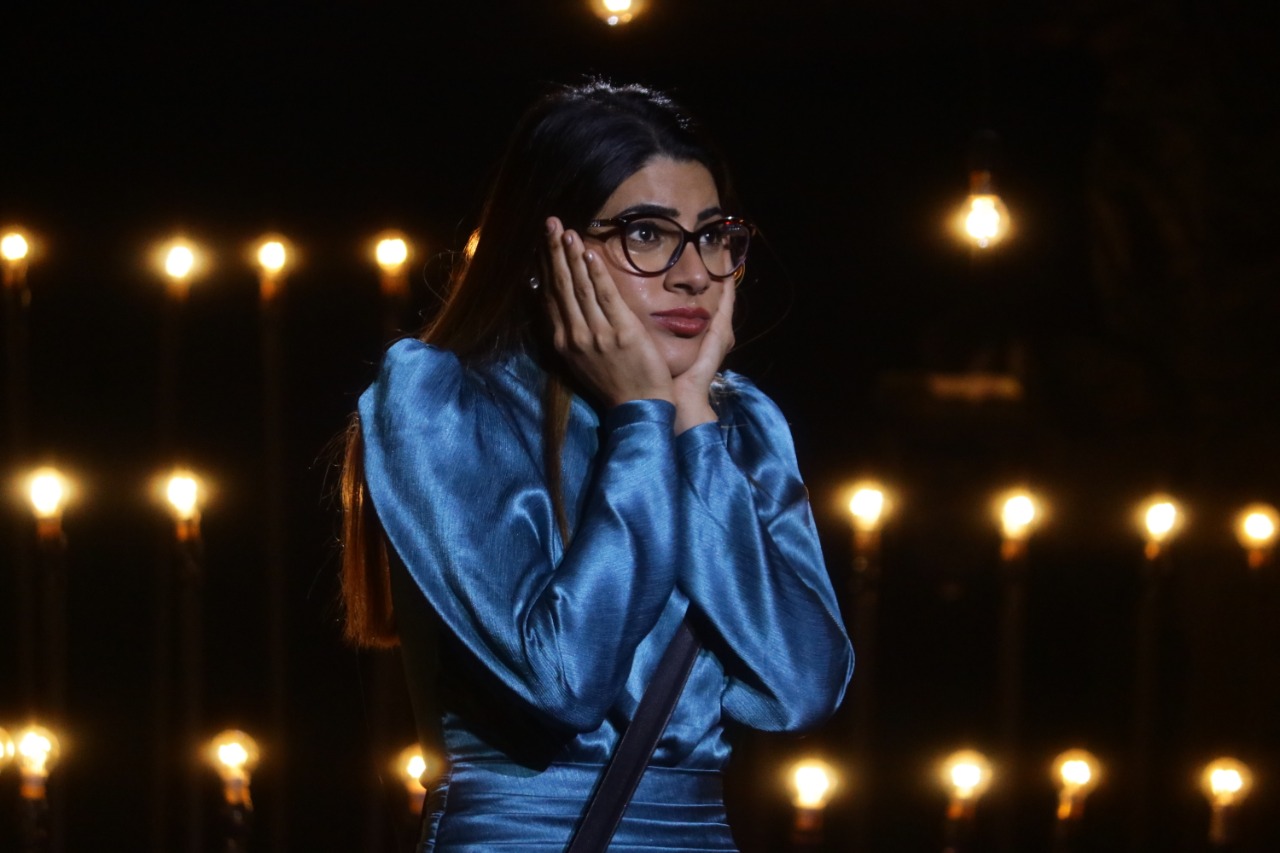 Bigg Boss 14 winner will be announced tonight. The grand finale will air on Colors TV from 9 pm.