Bigg Boss has been seeing a lot of action of late. The contestants Devoleena Bhattacharjee, Rubina Dilaik, Abhinav Shukla, Nikki Tamboli, Rahul Vaidya, Aly Goni, Arshi Khan and Rakhi Sawant are all putting their best foot. With the finale all set to be hosted on February 21, the contestants are leaving no stone unturned to be the most entertaining one. However, Google has now declared the winner of Bigg Boss 14 even when the finalists are yet to be announced.

Yes, Google's search engine has an answer for Bigg Boss 14 winner and it's none other than Rubina Dilaik. The actress is most likely to win the current season of Salman Khan's controversial show, as told by Google. 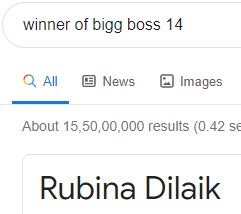 Not only the search engine but many fans and celebrities feel the same. Rubina has a massive fan following outside and support from her industry friends and several Ex-Bigg Boss contestants.

Well, looks like Google has made its choice and prediction very clear but we will have to wait and watch to find out who will actually lift up the BB14 trophy. 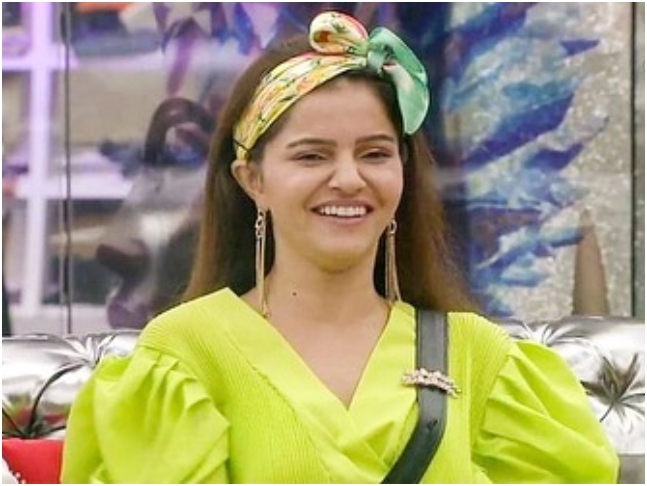