End up safe in the Green Zone or languish with the sword of uncertainty hanging over their heads in the Red Zone! The Tabadle ki Raat has the entire Bigg Boss 14 house on the edge. Contestants are trying their best to put their best arguments forward about why other housemates deserve to be swapped from their current positions, be it safe or in danger.

Rahul Vaidya and Jasmin Bhasin will lock horns when it will come to who between them deserves to be in the Green Zone. Rahul blames Jasmin for raising points that are meaningless and for making a mountain out of a molehill. He says that she takes very minute points and makes them out to be extremely critical and attacks him on a personal level. Jasmin refutes these allegations and says that all she is doing is paying him back for the wrongs that he has done to her. 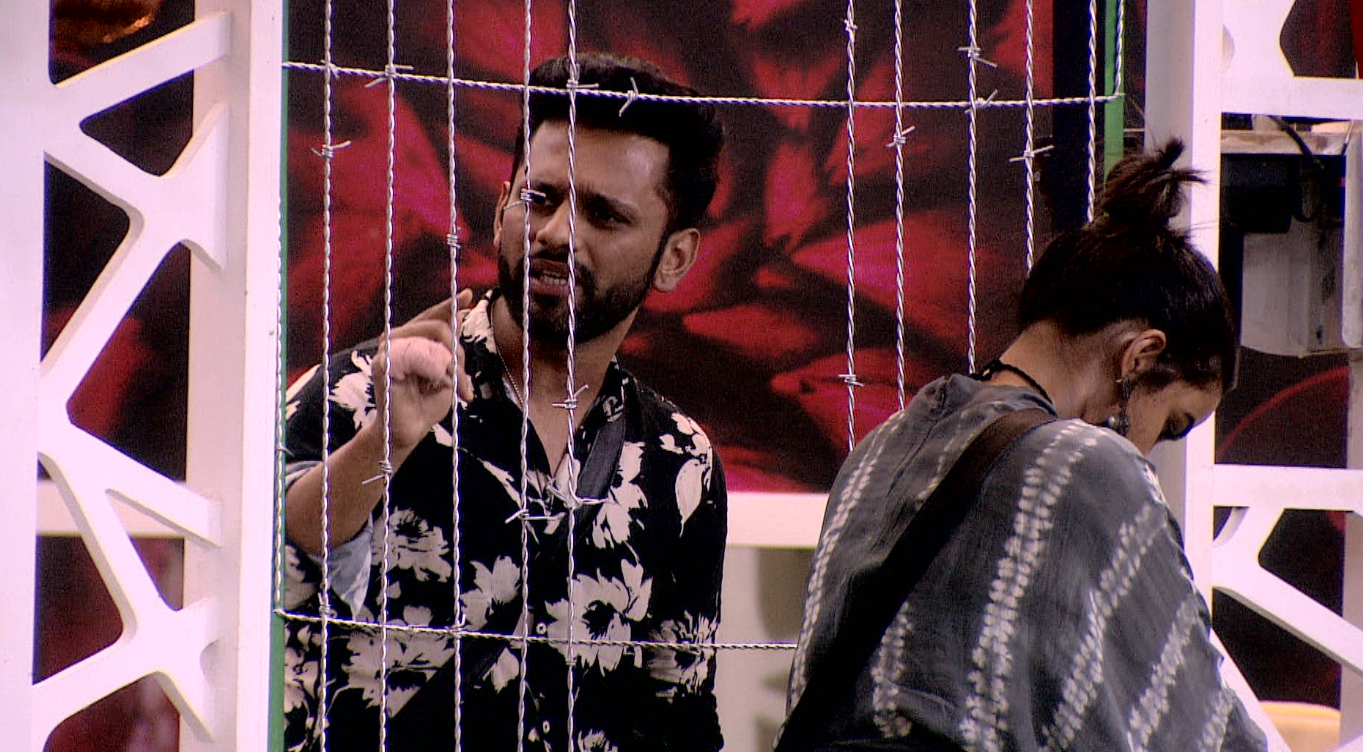 Jaan Kumar Sanu and Nishant Singh Malkani, who were thick as friends earlier, have a faceoff in the Tabadla Task. While Jaan says that he gave up his own captaincy so that Nishant could end up with the top spot, Nishant claims Jaan was foolish and he lost his chances of entering the Green Zone because of his own decisions. Rubina and Pavitra also clash when Pavitra accuses Rubina of misunderstanding her behaviour when she claimed that Pavitra was violent. Rubina, on the other hand, accuses Pavitra of betraying people.

Captain Eijaz Khan, who is the one hearing the Tabaadla proceedings, has a breakdown of sorts when Kavita Kaushik accuses him of claiming that they both are friends. She reiterates the fact that he has been using his friendship on the show with her to further his own career. Other housemates try to tell him to calm down and not get affected by Kavita’s words, however, Eijaz cannot seem to do so. He has a severe meltdown and cries, claiming that he is very affected by Kavita’s claims and that he now cannot judge who is his true friend.

Will Pavitra and Eijaz be able to have any semblance of a friendship between them? Will Jaan and Nishant’s friendship stand the Tabaadla test? Which housemates will end up safe in the Green Zone, and who will be the ones to languish in the Red Zone?