Nikki Tamboli has made headlines since the very first day of Bigg Boss 14 and has proved to be a strong contender with the viewers and the seniors of the house already considering her in the top 5 position.

Not only her strong stands, also adding some drama to the show and her dedication towards the task but also her camaraderie with Sidharth Shukla is much loved and enjoyed. Their on-going chemistry is thoroughly adored by the fans. Nonetheless, recently, television actor Aly Goni tweeted "Nd this girl tamboli...I don’t know what she wana prove with all this...whole world knows that how much Shehnaz love Sidharth and I m sure he also loves her but as an actor I can understand he is playing a game that’s y he is there. koi self respect naam ki cheez hoti hai behan." RECOMMENDED READ: Too much fun ho jata: Aly Goni wants Shehnaaz Gill to be with Sidharth Shukla in 'Bigg Boss 14' instead of Gauahar Khan 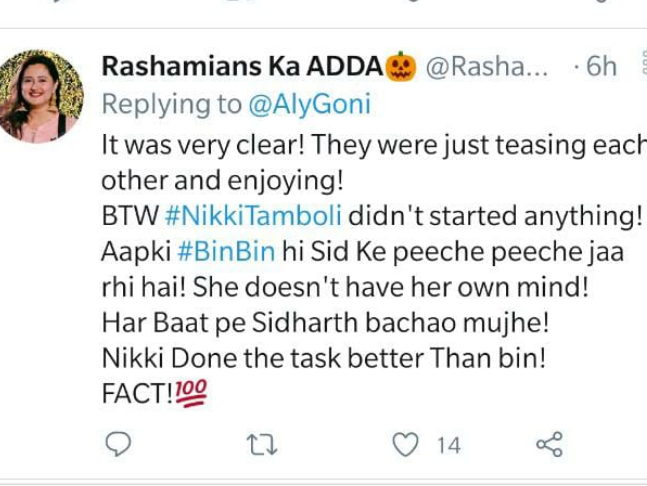 To which Nikki Tamboli, Shehnaaz Gill as well as Sidharth Shukla's fans gave it back on the actor’s tweet, providing her a full-fledged support making Aly's tweet backfire at him. 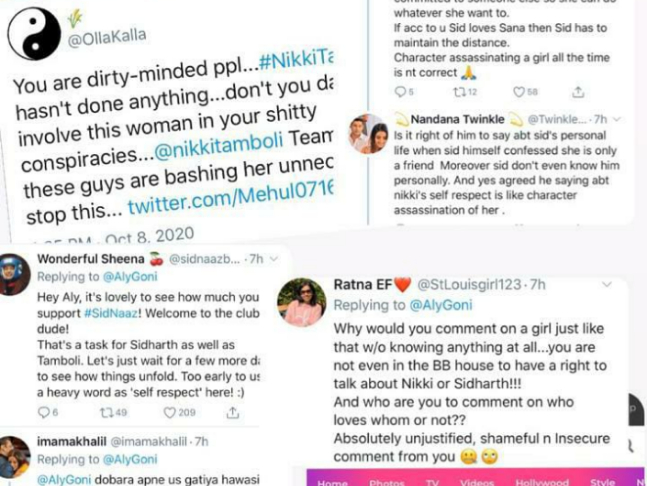 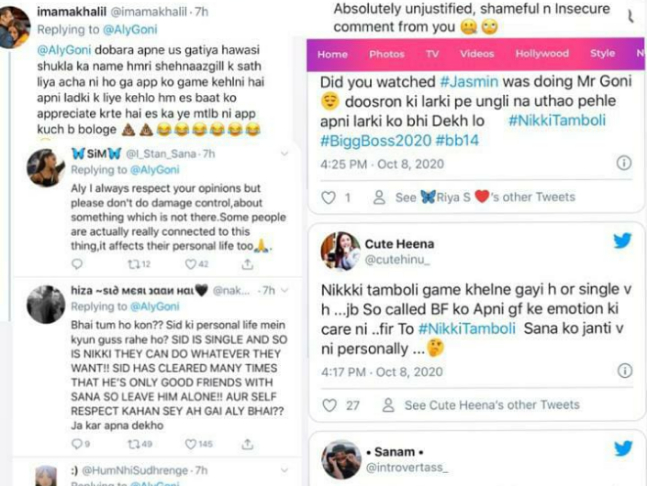 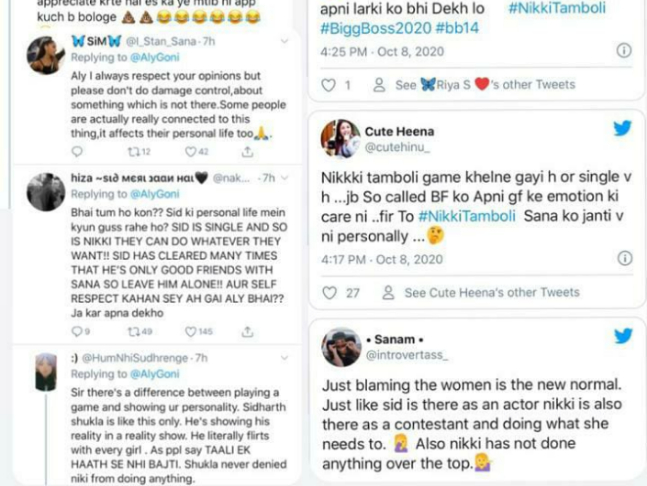 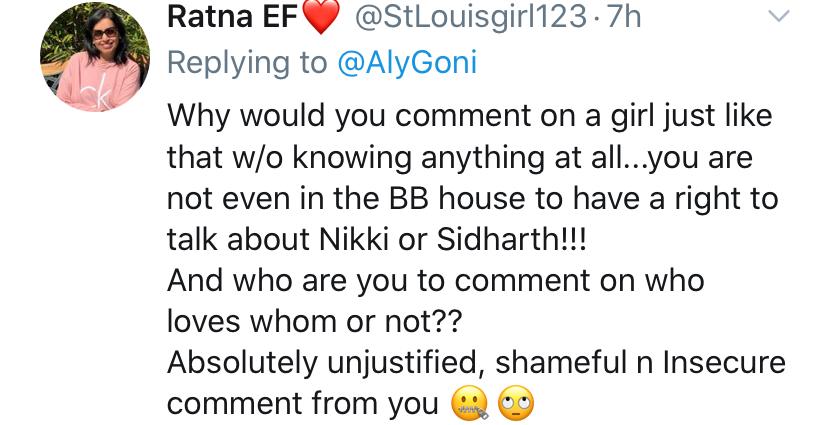 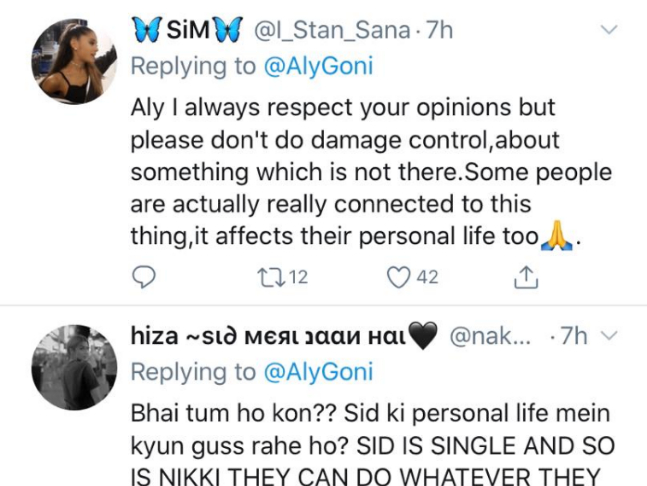 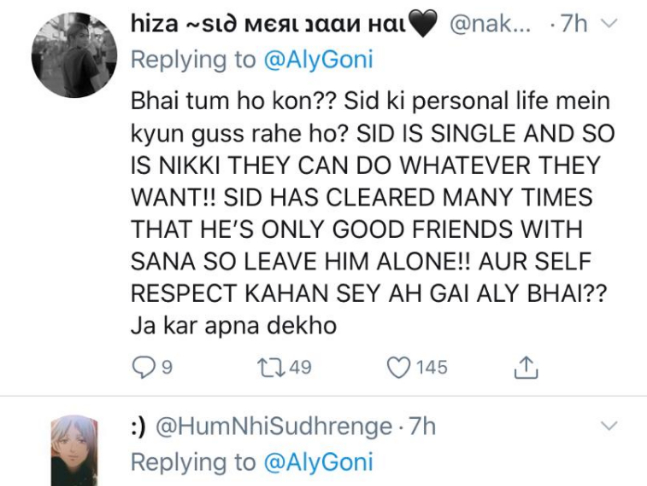 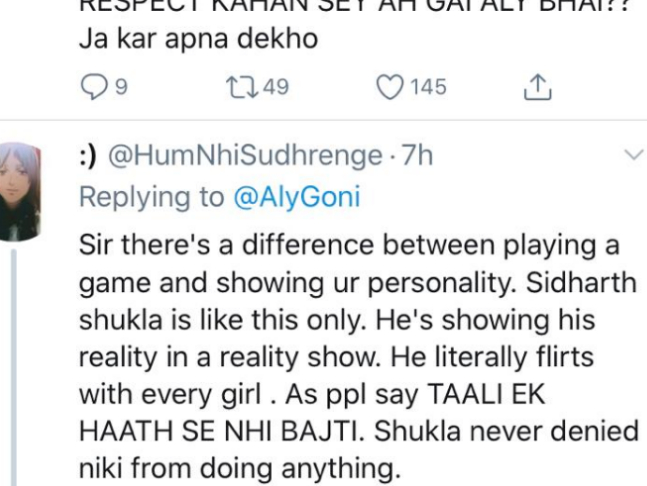 Bigg Boss 14: Eijaz Khan is with ladylove Pavitra Punia, fans have a m

Bigg Boss 14's Eijaz Khan meets ladylove Pavitra Punia's brother, feels 'it was necessary to inform her family that my intentions were noble'