Advertisement
HomeTELEVISION NEWSBIGG BOSSAjey Nagar aka CarryMinati to get locked inside 'Bigg Boss 14' with 3 other YouTubers?

Putting an end to all speculations, makers of the upcoming Bigg Boss 14 hosted by Salman Khan announced the premiere date as October 3, 2020. With just two weeks left for the grand premiere of the latest season of the most controversial reality show, rumours regarding the contestants are making the rounds. Now, as per the latest development, Ajey Nagar, better known as CarryMinati has reportedly accepted Bigg Boss 14's offer. 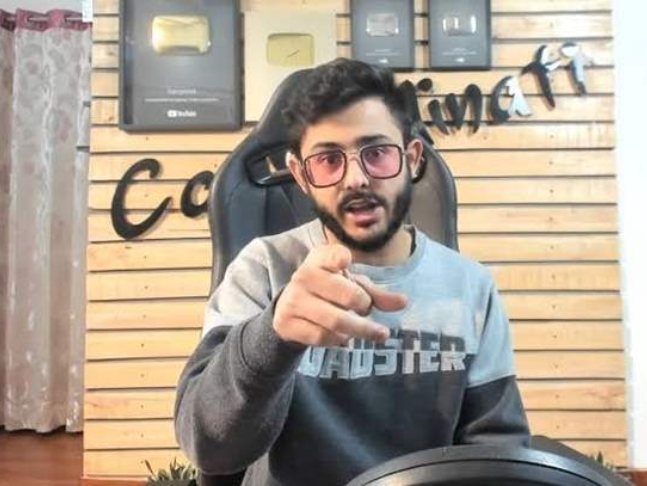 Ajey aka CarryMinati is popularly known for his hilarious reactions to trending social media topics. Earlier this year, he made headlines for the heated YouTube vs TikTok controversy.

Speaking of Bigg Boss 14, the show will see Sidharth Shukla, the winner of the last season, returning for a special segment. PeepingMoon.com, in an exclusive piece on September 12, informed is readers that Sidharth will be monitoring the contestants from outside and give his personal opinions. Shehnaaz Kaur Gill, one of the finalists of Bigg Boss 13, is reportedly the first guest to be on the show. She is also said to join Salman and Sidharth for the premiere episode.