Advertisement
HomeTELEVISION NEWSBIGG BOSSHamari Bahu Silk fame Chahat Pandey to not be a part of Bigg Boss 14, says ‘I am not prepared for it'

Salman Khan, on Saturday, shared the first teaser of Bigg Boss 14. Assuring that the new season will 'change the scene', the superstar left fans excited. While the list of contestants is yet to be made official, rumour had it that Hamari Bahu Silk fame actress Chahat Pandey was approached for the show. Confirming the same, Chahat told a leading daily that the makers had approached her but she isn't doing Bigg Boss 14. Saying that she isn't prepared for it, the actress said she would love to be a part of it but in the future.

"Yes, I was approached for Bigg Boss 14. But I am not doing it. I have informed the team that right now I want to just focus on TV serials and I would not like to take up a reality show. I am not prepared for a show like Bigg Boss right now. I would love to be a part of it in the future maybe two years later, but not right now," Chahat said. 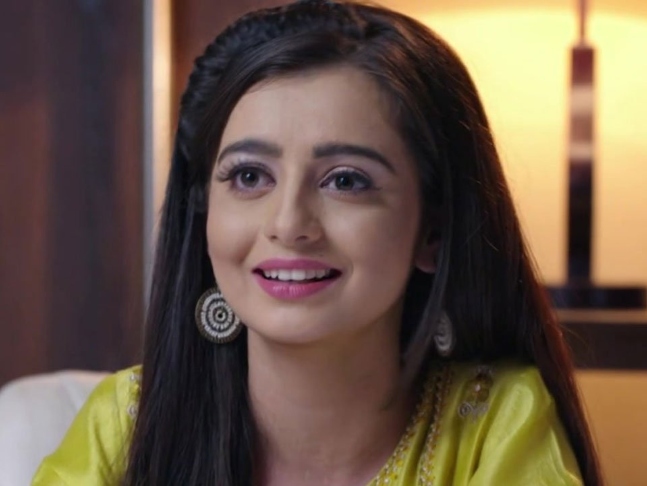 Recommended Read: Adding a COVID-19 twist to the tale, Bigg Boss 14 house to have a quarantine room along with a gym, theatre, spa?

Chahat and the team of Hamari Bahu Silk made headlines for not receiving their dues from the show's producers. It is almost a year since the show ended and the cast and crew are yet to get their hard-earned money. After several requests, they stepped out on the streets and protested outside the producers' office. As per reports, Chahat's co-star Zaan Khan has been approached for Bigg Boss 14 along with Vivian DSena, Nia Sharma, Sakshi Chopra, Shubhangi Atre, Amir Siddiqui, Jasmin Bhasin, Shanthipriya and Tejasswi Prakash.