Advertisement
HomeTELEVISION NEWSBIGG BOSSIt took me a lot of time to get over that incident: Siddharth Shukla talks about his fights with Asim Riaz inside Bigg Boss 13 house

During the entire Bigg Boss 13 journey, winner Sidharth Shukla has been one of the most talked contestants of this season. From his aggressive fights to flirting nature, the actor has managed to grab headlines for whatever he did inside the BB13 house. Post the show, Sidharth was questioned about his equation with contestants Rashami Desai and Asim Riaz, with whom he fought the most.

He was also asked about his fight with Rashami Desai. The two had a fight after Siddharth’s 'Aisi ladki' comment on her which had left Rashami angry. Post this comment, fans supported Rashami and criticized Sidharth for using such term. 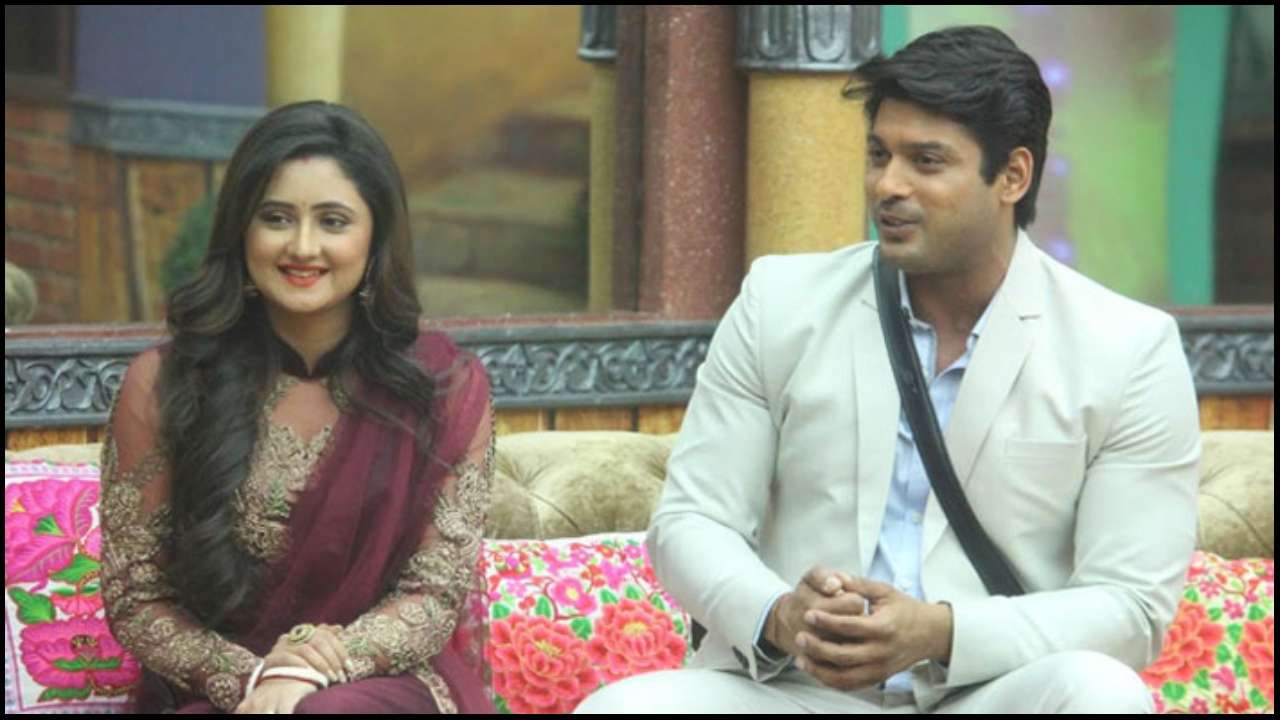 Talking about it, Sidharth said that the fight happened due to some allegations and accusations that were not true. He also cleared that he moved on from the incident easily than his fight with Riaz.