Advertisement
HomeTELEVISION NEWSBIGG BOSSBigg Boss 13 Finale: Sidharth Shukla's mother and sister shower him with love on emerging as the winner of the season

Bigg Boss 13 Finale: Sidharth Shukla's mother and sister shower him with love on emerging as the winner of the season

Salman Khan hosted Bigg Boss 13, came to an end today with a grand, star-studded finale and Sidharth Shukla was announced as the winner of the show. The actor, not just took home heavy prize money but also the dazzling Bigg Boss trophy for which he stayed away from home for four months. Elated, of course, Sidharth couldn't hold back his excitement and emotions.

After greeting the other housemates, including a kiss from Shehnaaz Kaur Gill, Sidharth posed for pictures with his mother and sister holding the glorious trophy. Twinning in black, the Shuklas made for an adorable sight. 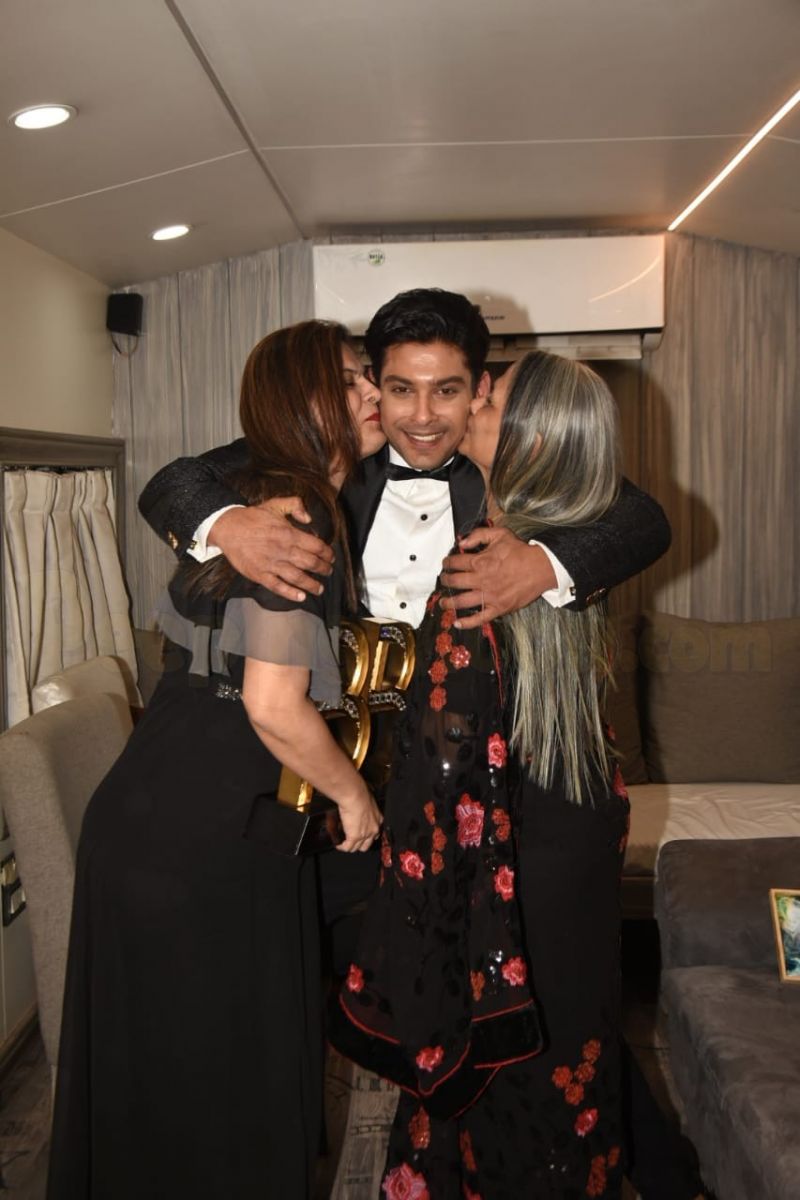 Sidharth, on meeting his family after months, was showered with nothing but love and these pictures are proof.

Recommended Read: Bigg Boss 13 Finale: Shehnaaz Kaur Gill hugs, plants kisses and seals the promise with Sidharth Shukla as he closes the show as the winner 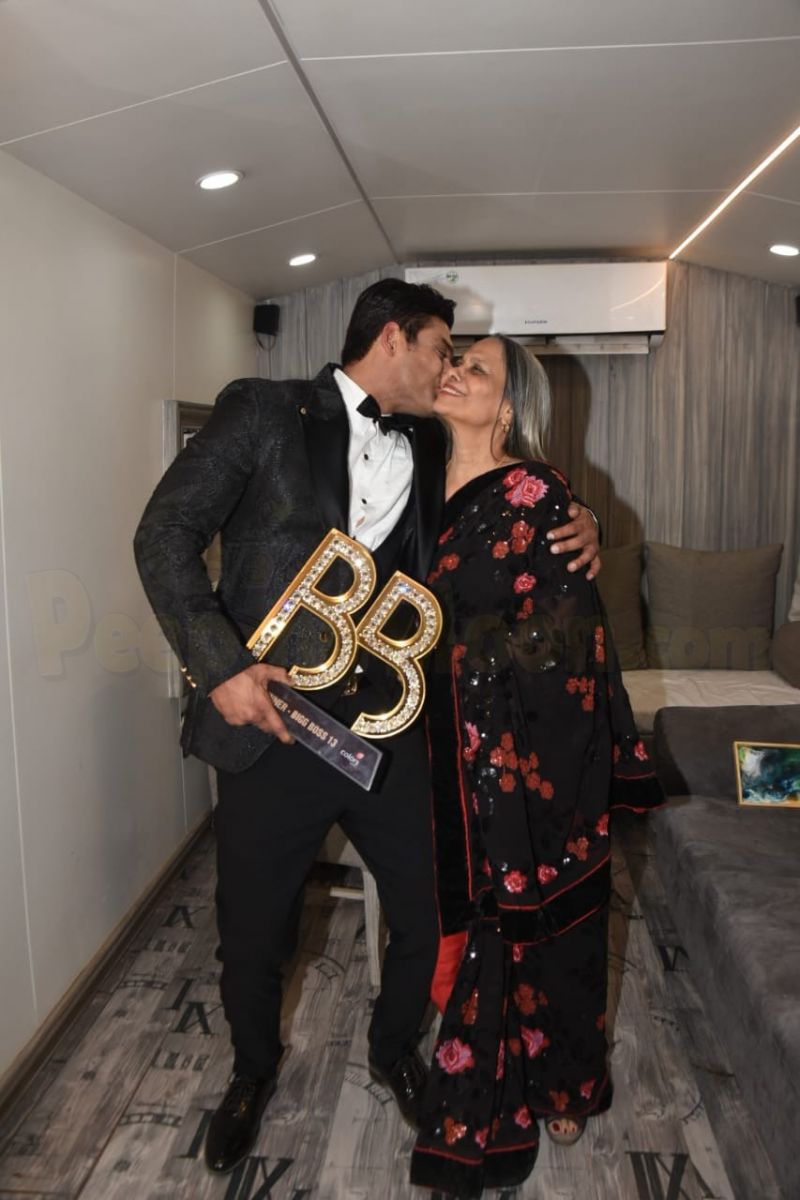 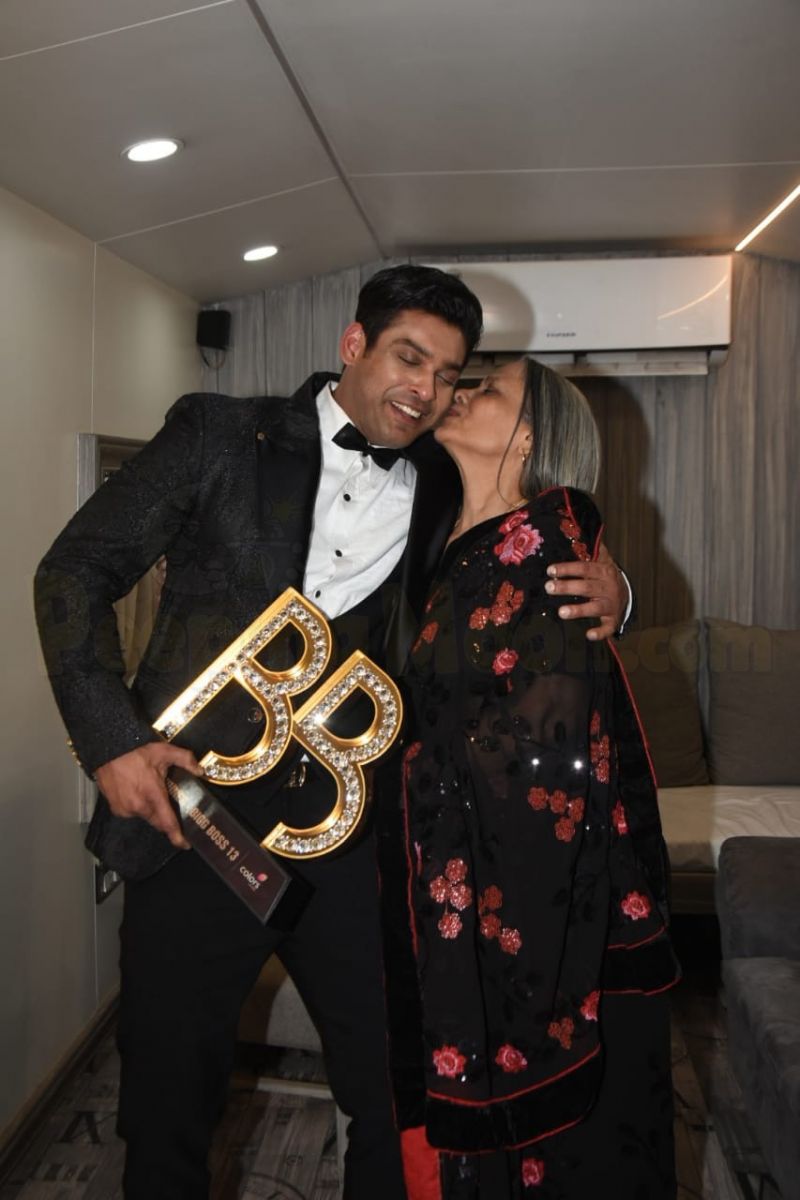 The actor time and again proved that he is a strong contender and the votes surely reflected in his favour. 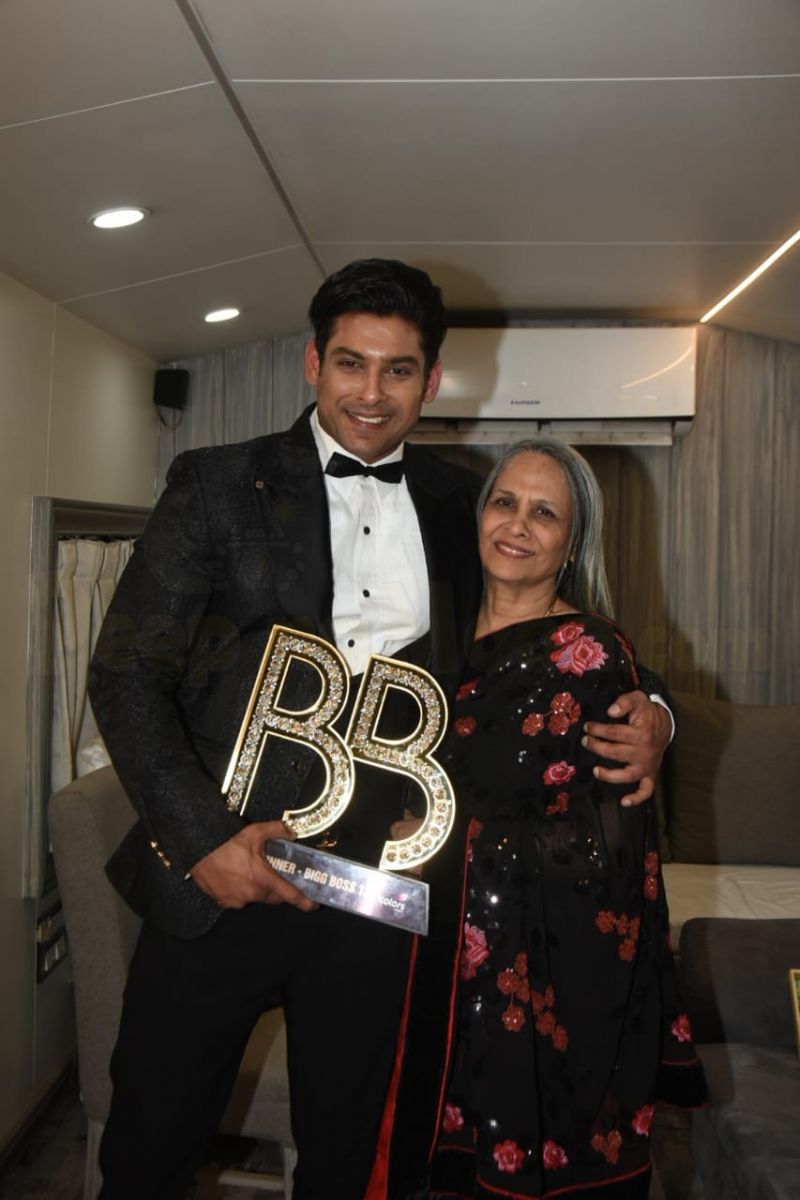 Sidharth, for the unversed, was seen in shows like Balika Vadhu and made his Bollywood debut in Humpty Sharma Ki Dulhania co-starring Alia Bhatt and Varun Dhawan.

Salman Khan to shoot for ‘Bigg Boss 14’ from his Panvel farmhouse;