After four months of entertainment, gossips, fights and romance, Salman Khan hosted Bigg Boss 13 has come to an end today. As the finale episode has ardent fans glued to their television screens to figure out the name of the winner, the excitement levels have shot up high. After Paras Chhabra, Arti Singh and Rashami Desai, yet another contestant said goodbye to the show.

The contestant is none other than Shehnaaz. The actress finished as the second runner up, leaving Asim and Sidharth in the top 2. Well, now the competition is indeed extremely tight. 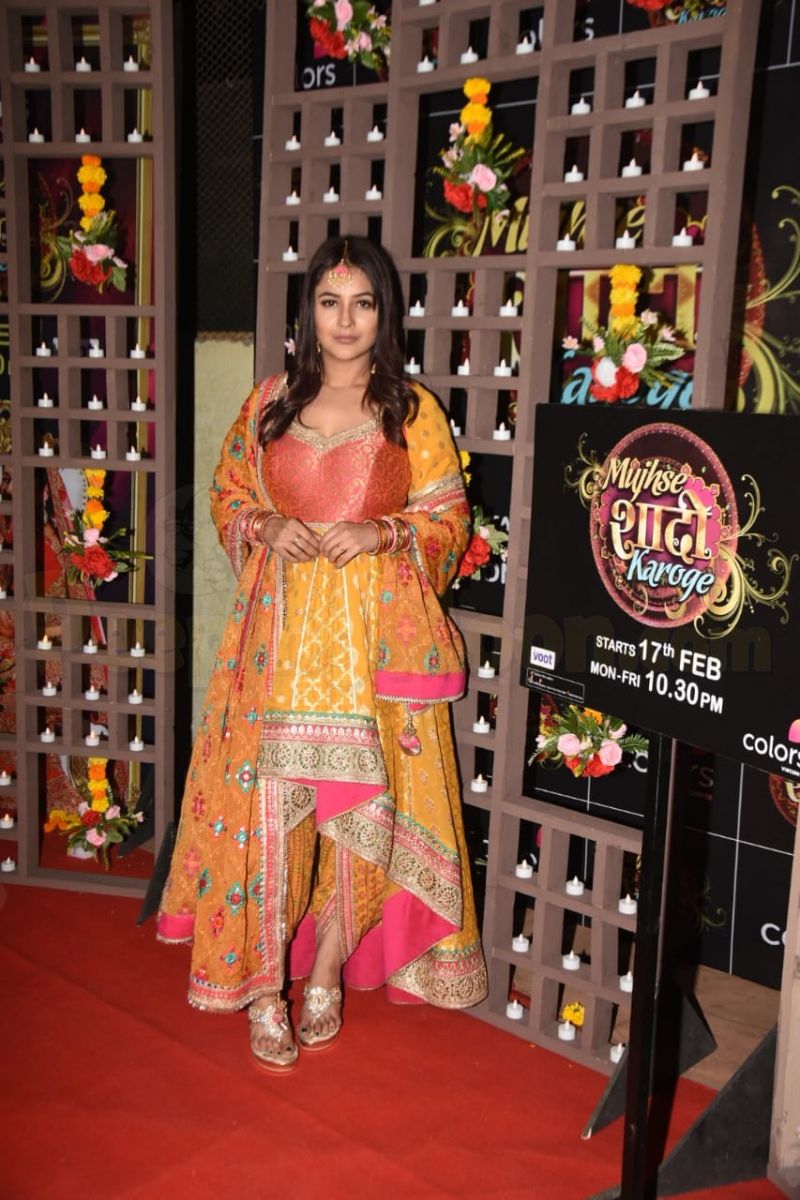 Speaking of Shehnaaz aka Punjab Ki Katrina Kaif, she shot to fame inside the house with her stint. The actress won the hearts of the audience with her innocence. Soon, her game did the most of the talking along with her relationship with Sidharth. After being associated with Paras initially, Shehnaaz found love in Sidharth.

PeepingMoon Exclusive: 'It is the price of being in the limelight,' says 'Kkusum' Nausheen Ali Sardar on being trolled for changed looks over the years