Salman Khan hosted Bigg Boss 13 is finally concluding today. The reality show, during its four months air duration indeed became a part of every Indian household and the contestants won the hearts and support of not just Indians, but citizens across the globe. Now, the top four, that includes Rashami Desai, Sidharth Shukla, Shehnaaz Kaur Gill and Asim Riaz, will battle each other with the medium of votes to take home the winner's trophy. Well, as we believed that the series of elimination before the winner declaration has ended, the makers gave a major surprise by ousting a stronger contender.

After Paras Chhabra and Arti Singh, the next housemate to exit the race is Rashami Desai. Well, yes. In a shocking elimination, a strong participant like Rashami was taken out of the house by Rohit Shetty. While the actress was one of the most likable contestants to take home the trophy, the competition between the top three has indeed intensified. 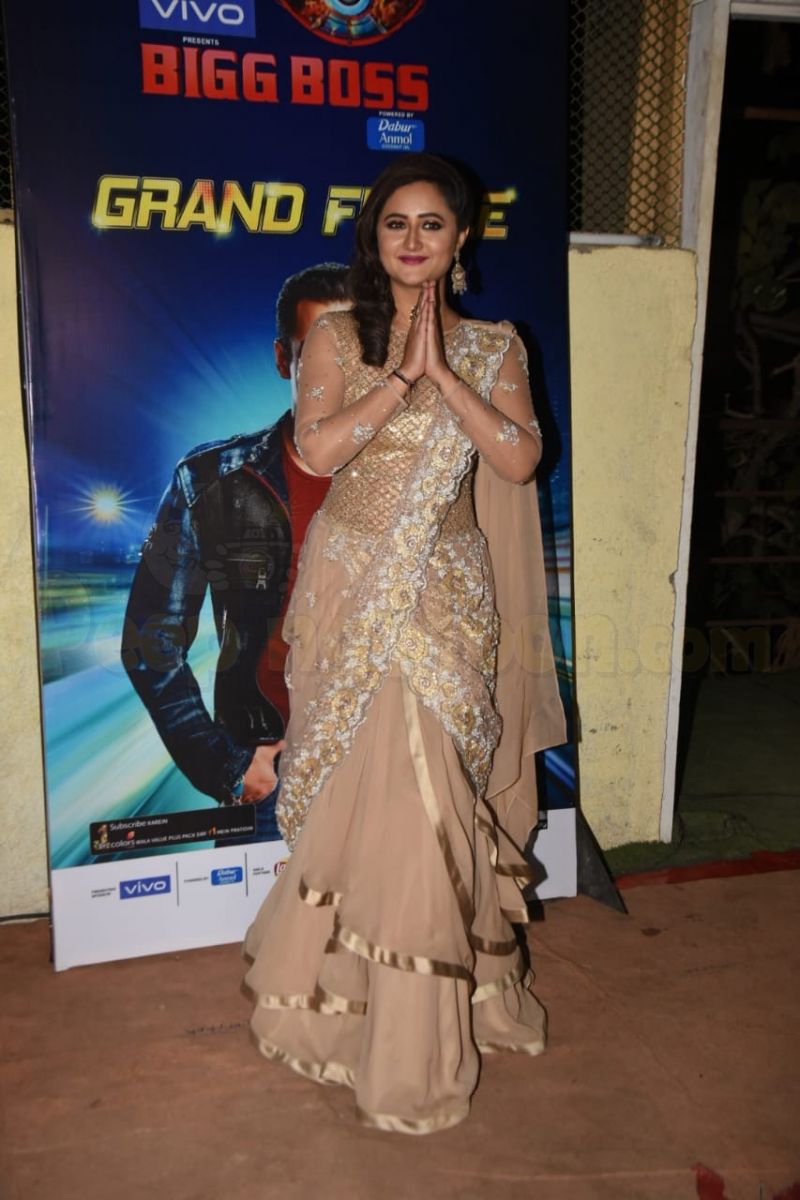 Rashami, who was already a renowned television actress, became a global name with her stint inside the house. From mending a sour relationship with Sidharth, with whom she worked in the show Dil Se Dil Tak to finding true love in ex-Bigg Boss 13 contestant Arhaan Khan and eventually learning about his murky secrets, Rashami was the audience's favourite.