Changed alliances, new politics and good friends turning foes has been the highlight of the past week. The foundation of the house is shaken with too many new revelations and the secret room has changed the game entirely. Host Salman Khan every week hits the contestants hard by breaking their perception with a dose of reality. Bursting a few myths and crashing their misunderstandings every week and discussing new mudda's has become common. To give the contestants a taste of their stubbornness, Salman introduces the Thappad task but the contestants take the task in a light-hearted manner and let the contestants get slapped by the machine. Salman announces Vishal Aditya Singh, Arhaan Khan and Shehnaaz Kaur Gill as the ones to get slapped today.

Entertainment galore, as Sunil Grover enters the house in his iconic character Gutthi. He entertains the housemates with some breaking news about the contestants. He jokes around with the contestants and narrates funny news headlines about their fights in the house. Gutthi makes the contestants dance to his tunes as she sings two lines on each one of them and they dance on it. Later Hina Khan and Priyank Sharma enter the house to promote their upcoming album Raanjhana and host a game for the housemates. 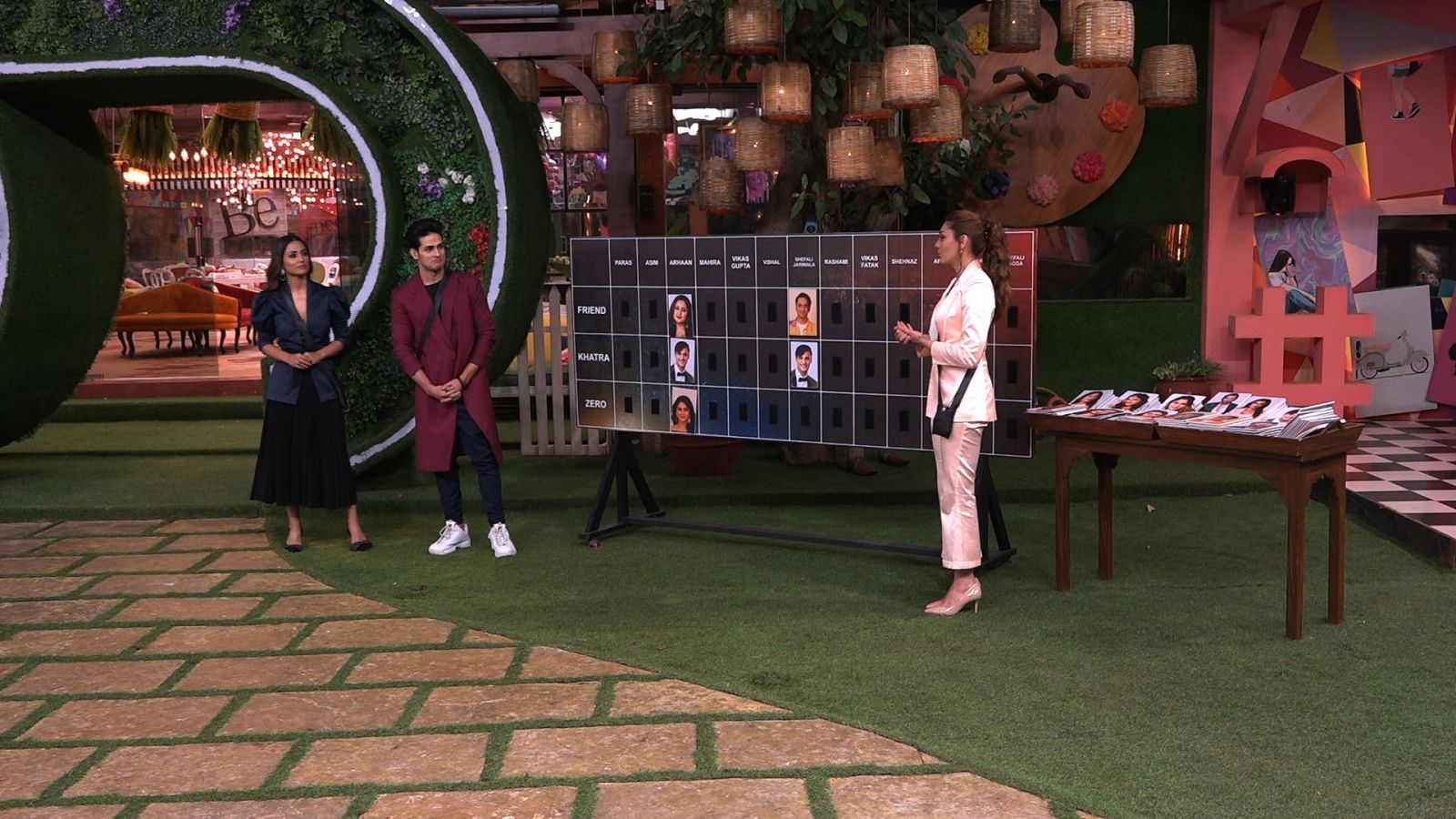 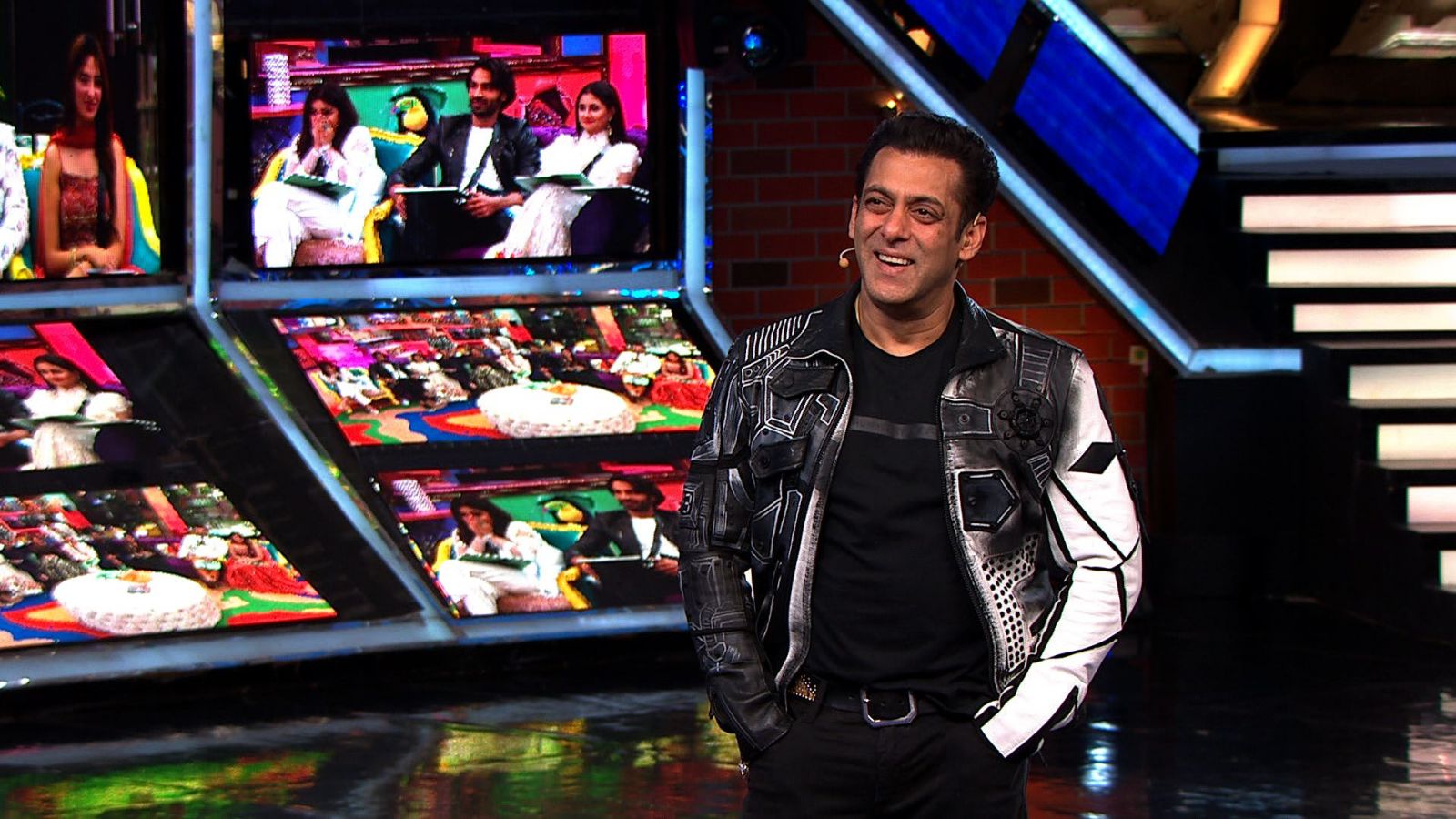 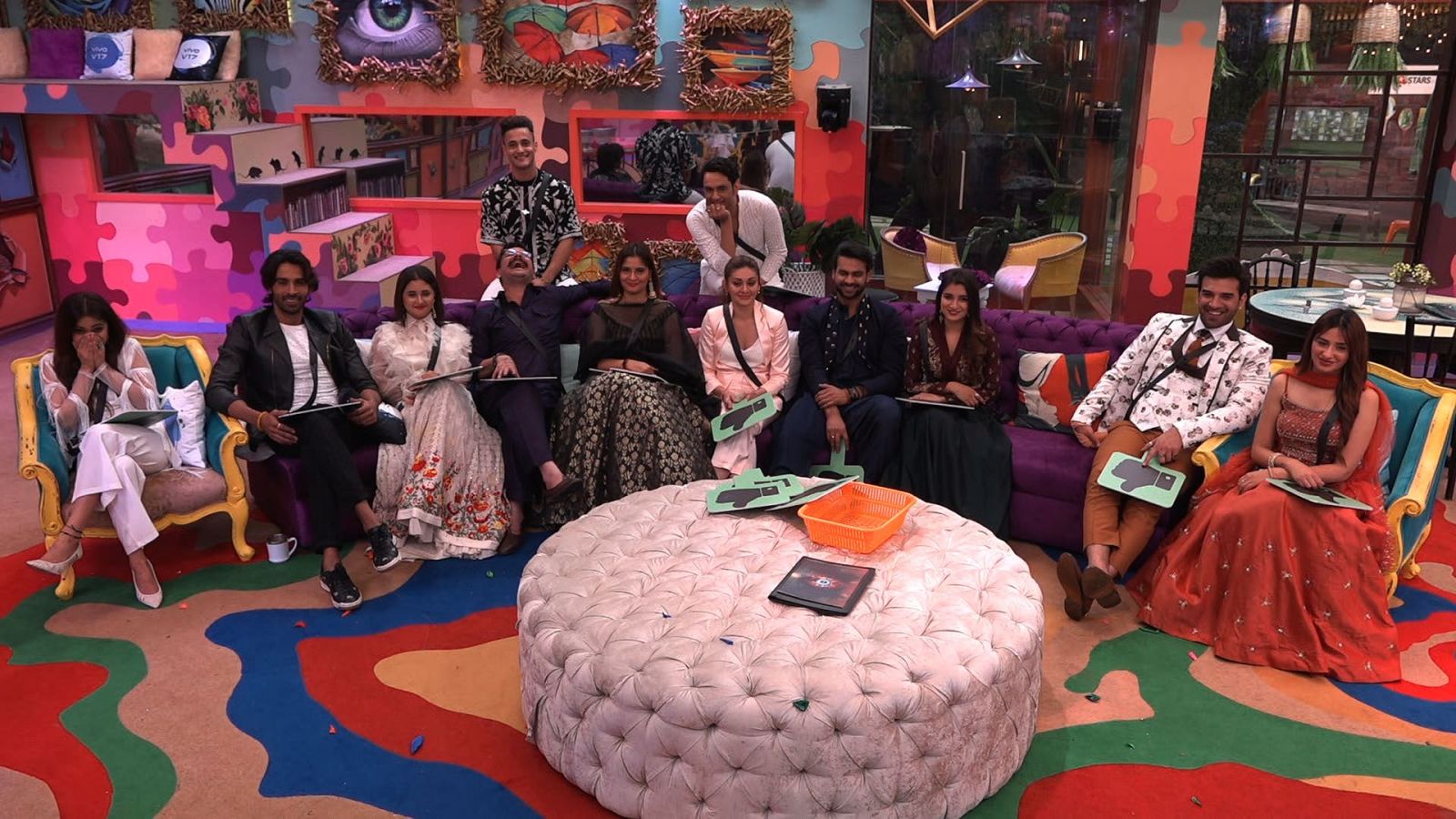 Who will be the second one to leave? Has the mirror task had any effect on the housemates? Will relationships, once again take a hit?

Bigg Boss 14 Press Con: ‘More than happy to cut my pay so that other

This match is not made in heaven nor on Indian Television: Tinaa Dattaa hilariously dismisses rumours of participating in Bigg Boss 14 with a 'love letter'