Bigg Boss 11 mastermind Vikas Gupta is the latest entrant in the reality TV show's ongoing season. As per a source, Vikas is stepping into the shoes of Devoleena Bhattacharjee who got evicted last week due to medical issues.

"Vikas will enter the show before Salman's Weekend Ka Vaar episode. Most probably by Thursday, the audience can see him inside the Bigg Boss house," the source added. It is not clear whether Vikas would compete with the existing contestants or not. 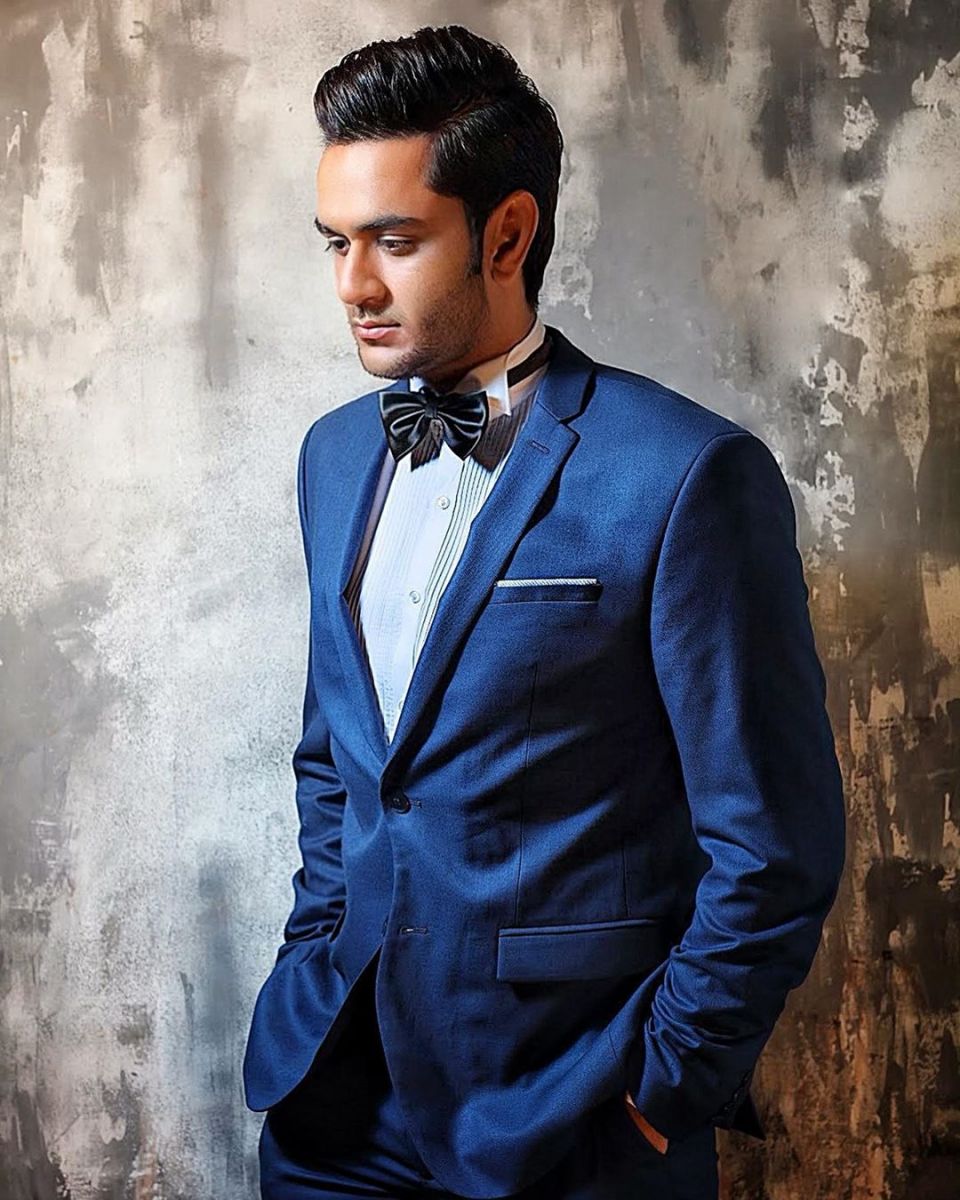 Vikas had emerged as the second runner up of the show in 2017, and due to his performance, he was given the title of "Mastermind". Now it is to see how he spices up the game more. Earlier this week, former contestants Arhaan Khan and Shefali Bagga re-entered the house along with actress Madhurima Tuli.

Also, due to increased TRPs, the show's makers have decided to extend the current season till February next year.