Advertisement
HomeTELEVISION NEWSBIGG BOSSBigg Boss 13: Wondering which song led to the fight between Himanshi Khurana and Shehnaaz Gill; check it out!

Bigg Boss 13: Wondering which song led to the fight between Himanshi Khurana and Shehnaaz Gill; check it out!

Bigg Boss 13 contestants Shehnaaz Gill and Himanshi Khurana are popular names in the Punjab entertainment industry. Both of them have a good social media fan following however; the two do not share good equation with each other on personal level.

It all started when Shehnaaz posted a video on her social account calling Himanshi flop for her music video titled I Like It. In fact, she also body shamed her and insulted her parents on national television. This led to the controversy between the two. And now, Salman Khan will address their fight on television. 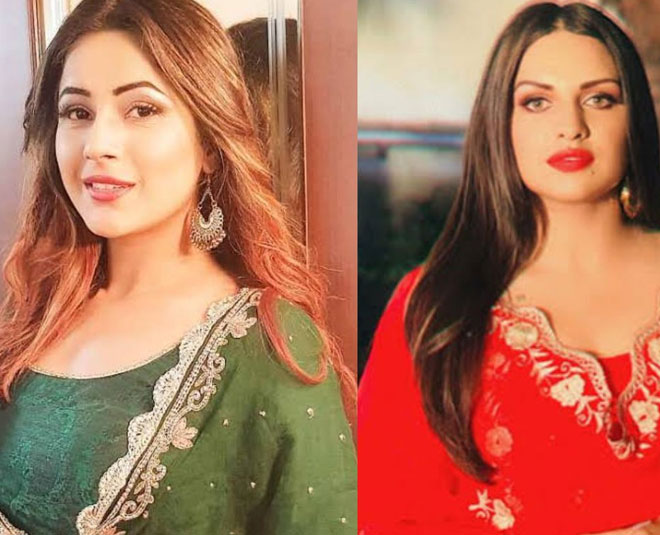 In the Weekend Ka Vaar episode, Salman asked Himanshi to sing her song for him once but Himanshi politely refused to do so. She said that ever since the whole controversy with Shehnaaz happened on this song, she has stopped singing it. She further added that she has forgotten the tunes of the song.

Just then, Shehnaaz sang a line from the song letting everyone know that she remembers it really well. In case, you haven’t heard the song yet, check it below:

While Shehnaaz is called Punjab Ki Katrina, Himanshi calls herself Punjab Ki Aishwarya Rai. And we have nothing to add here!