Bigg Boss 13 Day 15 Preview: Rashami Desai, Devoleena Bhattacharjee get into a physical fight with Shefali Bagga in a task

After double eliminations the previous week, the contestants are gearing up for a fresh new start. While the dynamics inside the house seems to be changing with each passing day, the housemates are striving to stay away from the nominations. Welcoming the day with the song Paisa Paisa, the contestants are unaware of the subtle hint that the song carries.

The day begins with disagreements, fights and strategies being planned in order to survive. Being the ‘queen’ of the house, Devoleena, finds herself caught in a very tough spot. She is responsible for realigning the house duties among the contestants and the housemates don’t seem to be very happy with the change. 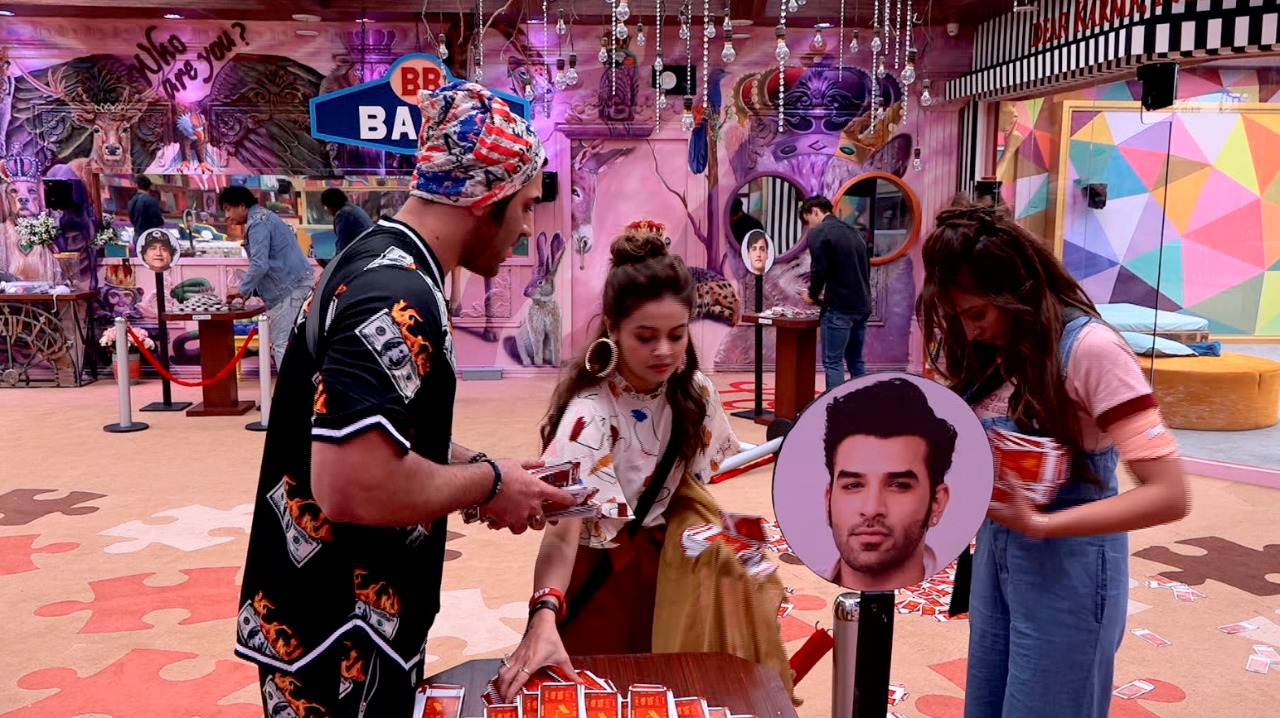 Known for being a thorough entertainer in the house, Shehnaaz becomes the mood changer and a crash course on English speaking begins inside the house where Siddharth Dey gives her some complex Hindi sentences to translate into English. Shefali subtly taunts Rashami for serving uncooked rotis and Rashami instigates her to be able to show everyone her true evil side.  Stirring a whirlpool of accusations, complaints, highlighting various problems and inflamed egos, the day takes a major turn as Bigg Boss announces the nomination task for the girls called ‘BB Bank.’ 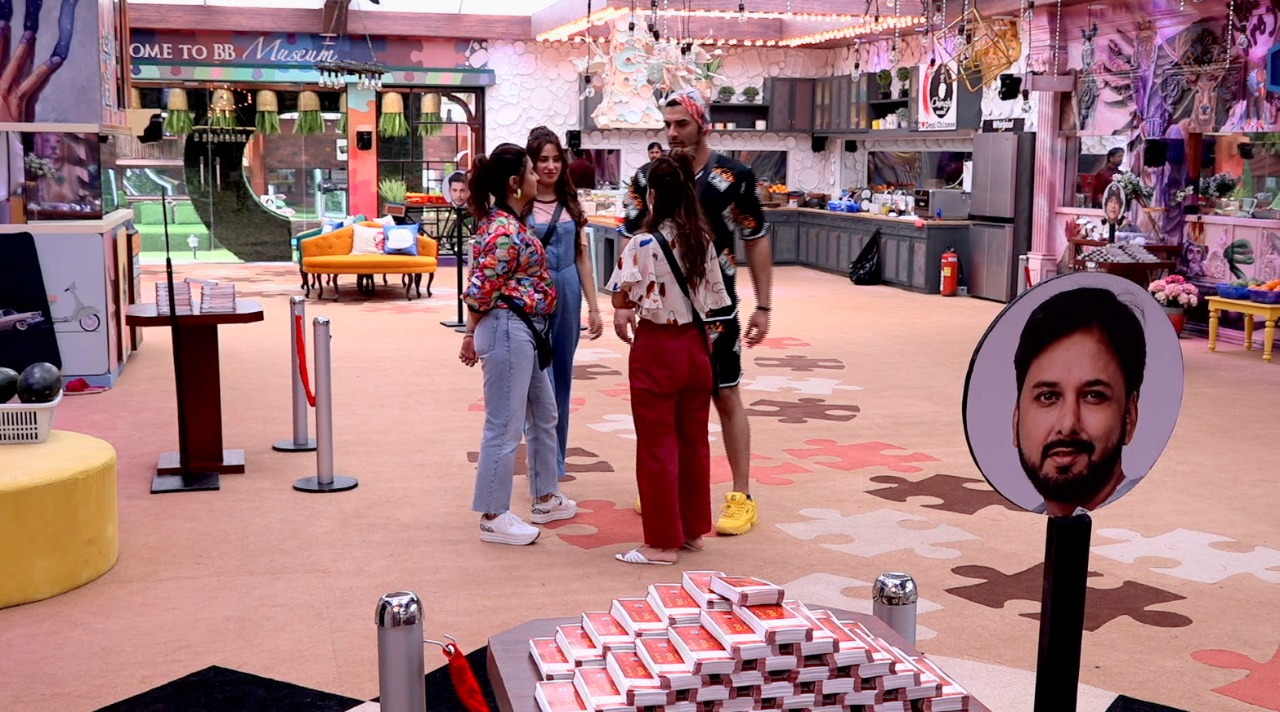 For this task two teams were divided with 3 girls each and each team is given a Tijori while the boys are the custodians of the money. The girls have to pull strings, steal and convince the boys to the best of their abilities and try to collect maximum notes to fill up their Tijoris. Team A has Rashami , Mahira and Devoleena and Team B has  Arti, Shehnaaz and Shefali. Some, divided by motives and the others stand united by connections, the boys and girls strategize together with their favorites to win the task. Sidharth Shukla, a true player tries his best to manipulate Asim, Abu and Siddharth Dey. 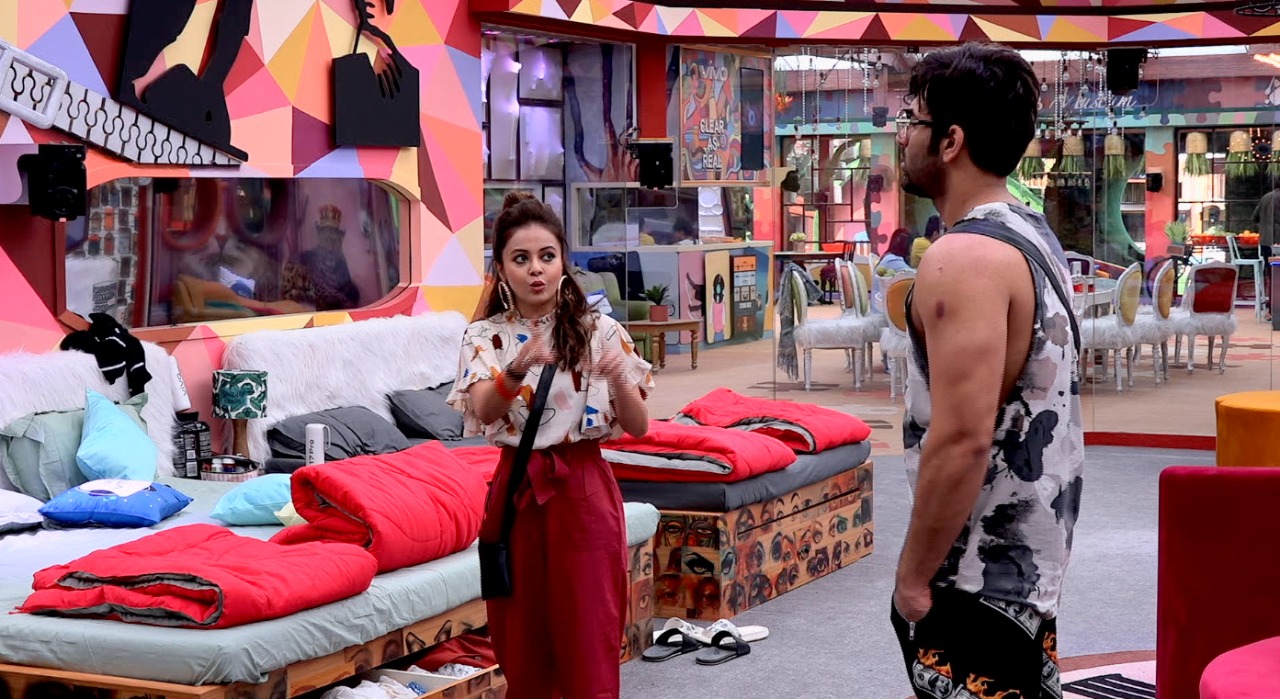 Suddenly, just when Sidharth Shukla thought that apart from Paras all the other boys are in his favour to make his favourite Team B win, Asim and Siddharth Dey change their stance and disagree with his strategy. Shefali is taken aback by Siddharth Dey’s decision of not giving the entire stack of notes to her. Taking advantage of the situation, Shenaaz and Arti try to manipulate Shefali against Siddharth Dey. The master writer, Dey, tries to explain himself but all goes in vain. 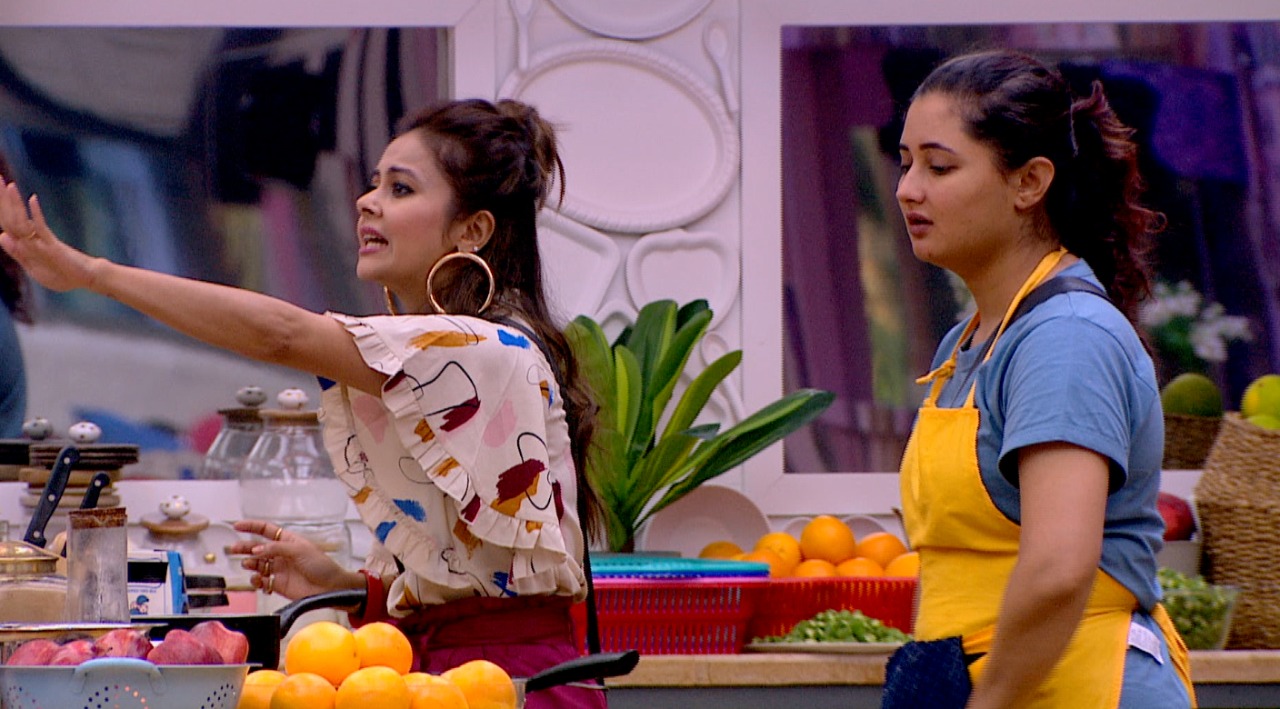 When Bigg Boss announces that the last 15 minutes are left for the task to end, Rashami and Devoleena come up with a strong strategy to go beyond and break the tijori of the opponent team with a dumble. 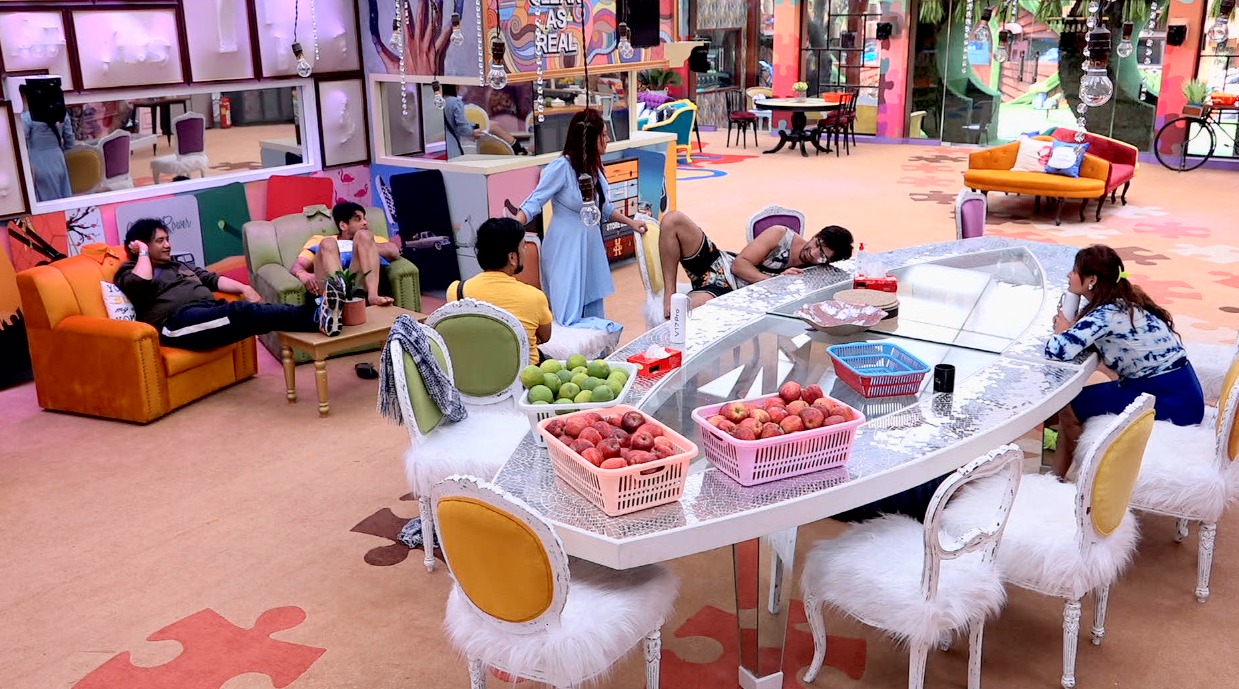 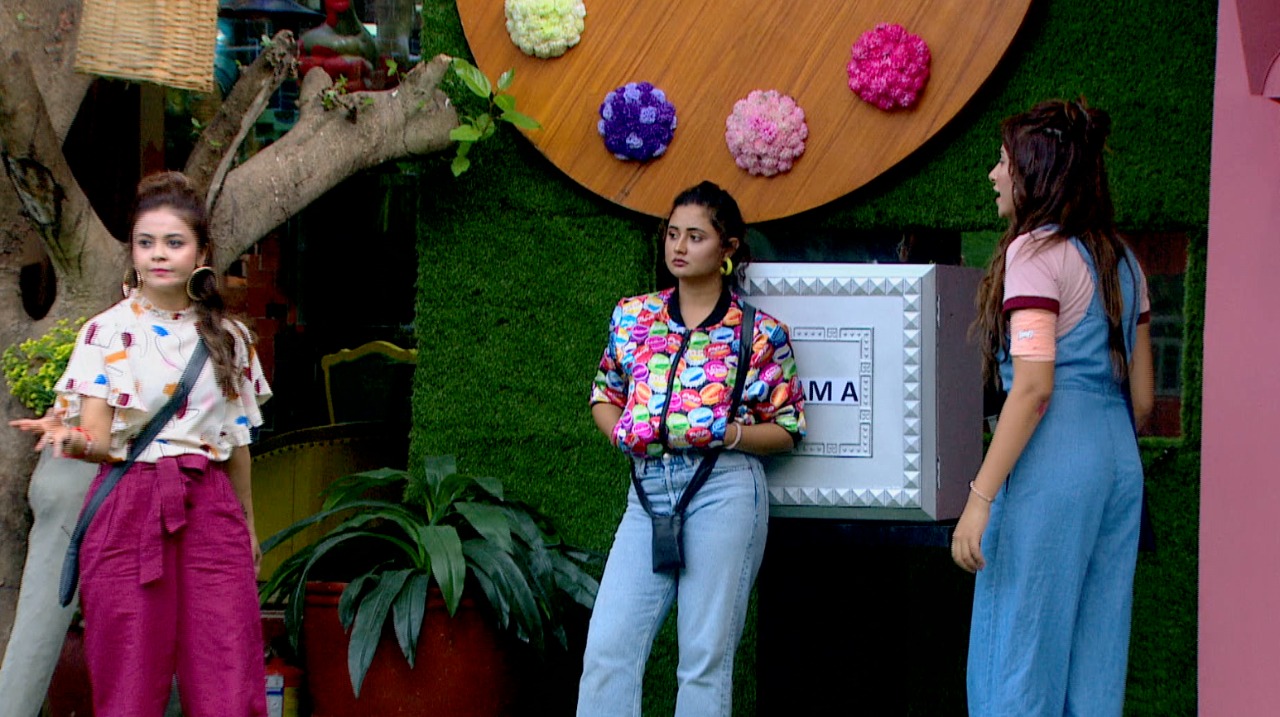 Dealing with egos, stealing information, a major change in the dynamics and clear groupism has set the mood in the Bigg Boss house. Which team will win this task and who will face elimination?