Advertisement
HomeTELEVISION NEWSBIGG BOSSWondering whether Salman Khan will survive inside the Bigg Boss house as a participant? Well, allow the actor to answer

Wondering whether Salman Khan will survive inside the Bigg Boss house as a participant? Well, allow the actor to answer

The wait for Salman Khan hosted Bigg Boss 13 is all about to end as the show is gearing up in full speed for a grand premiere on September 29, 2019. And in order to take the excitement a notch higher, the makers of the controversial reality show held a press conference in the city on Monday with the host Salman in attendance. During the event, the actor, apart from introducing the concept of the thirteenth season and reasoning a shift in location, made a confession that if he entered the Bigg Boss house, it would be a cakewalk for him. It so happened that upon being quizzed on featuring in Bigg Boss 13, not as the host but as a contestant, Salman said he would survive without any problem.

"I will survive. For me, it would be a cakewalk inside the house," Salman told during the press conference. 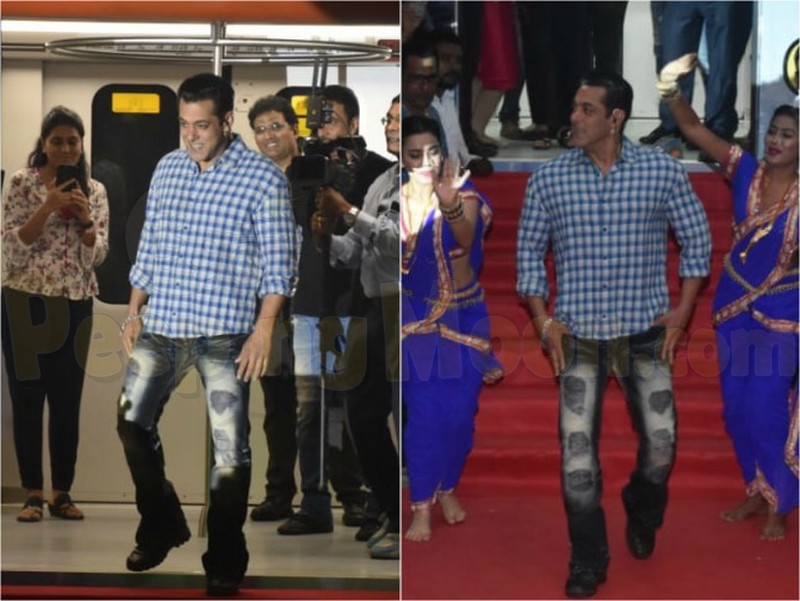 Apart from Salman, Bigg Boss 13 will star Ameesha Patel as the former's co-host. Unlike last twelve seasons, this installment of the controversial reality show will be shot in Film City in Mumbai instead of Lonavala. Talking about the format of the show, this season will play host to Bollywood and television celebrities and no commoners will be participating. If reports are to be believed, Rashami Desai, Siddharth Shukla, Devoleena Bhattacharjee, Mahika Sharma, Dayanand Shetty and Rajpal Yadav are said to participate in the show. Bigg Boss 13 premieres on September 29, 2019.

I don't even know how he looks: Former 'Bigg Boss' contestant Anup Jal

PeepingMoon Exclusive! Was Boney Kapoor pitching to remake ‘Kaithi’ for Arjun Kapoor before Ajay Devgn got the Tamil’s film’s rights?

'I gave it all to you, it wasn’t your idea nor your dream,' says Javed Akhtar to Shekhar Kapur on 'Mr.India' reboot creative rights row