Here’s why Sunil Grover will never participate in Bigg Boss!

So far, lots of popular personalities have been approached to participate in the upcoming season of controversial reality show Bigg Boss. From Rajpal Yadav to Himansh Kohli, the actors have confirmed being approached too; however nothing has been finalized yet.

Recently, comedian-actor Sunil Grover was questioned whether he is keen on featuring on Bigg Boss 13, which is hosted by Salman Khan. To which he replied, "I wouldn't like to be a part of Bigg Boss. I don't know, never say never but ya...I don't know. I can't be caged. I like to act, I like playing characters, I like to be a part of stories rather than fighting over food or petty things and winning the game. I can't." 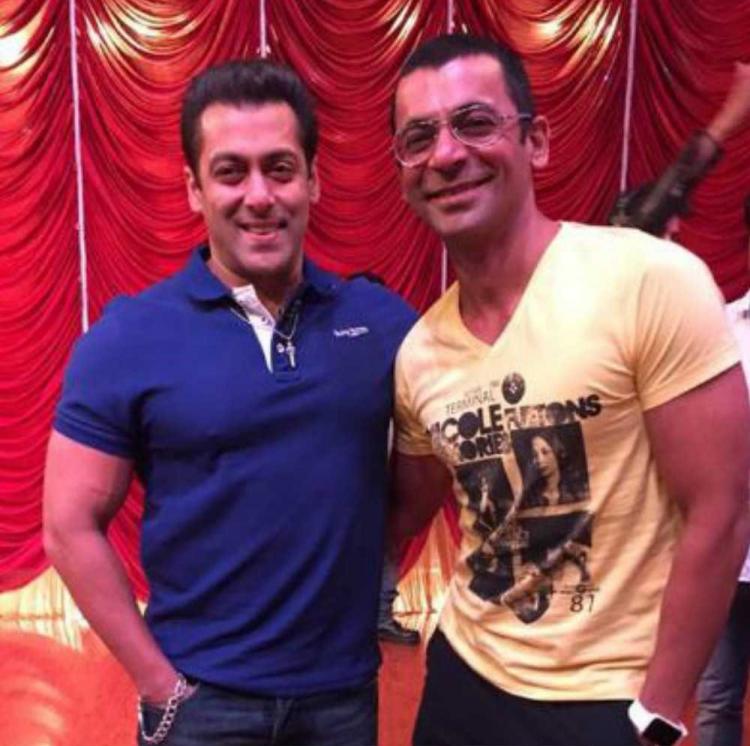 He further added, “I know there are people who enjoy it. I also watch the show. But I can't be a part of it, I don't have that patience.”

Meanwhile, Sunil is being seen in film Bharat starring Salman Khan and Katrina Kaif in the lead roles and is receiving rave reviews for his performance. The film was released yesterday (June 5) and is already miniting money at the box office.