Advertisement
HomeVideosIf Irrfan was Al Pacino's or Robert De Niro's age, people from the world cinema would be researching on him: Jaideep Ahlawat

If Irrfan was Al Pacino's or Robert De Niro's age, people from the world cinema would be researching on him: Jaideep Ahlawat

For Jaideep Ahlawat, he owes his career and success to Irrfan Khan. On the stalwart first death anniversary, Jaideep, in a heart-to-heart conversation with PeepingMoon, decoded Irrfan's craft and detachment from success, how the late actor's body of work is like research material for budding actors, the irreparable loss in world cinema and why Irrfan, in Jaideep's eyes, is immortal.

Jaideep, during the exclusive conversation, broke down remembering Irrfan and while talking about his equation with his son Babil I. Khan. 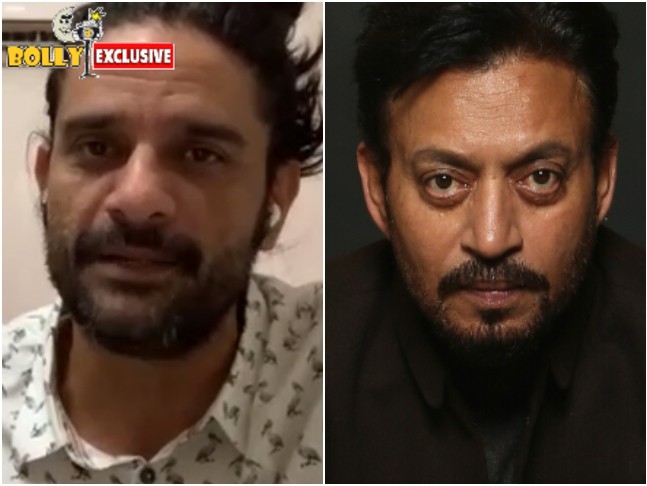 Recommended Read: PeepingMoon Exclusive: Had Irrfan been among us, in the next 30-35 years he would have written 'script of acting' - Jaideep Ahlawat

Irrfan, who was diagnosed with a neuroendocrine tumour in 2018, passed away on April 29, 2020, due to colon infection.

Maybe I was not in the plans of Bollywood: Sidharth Shukla on choosing OTT over films for his comeback