Advertisement
HomeVideosWe wouldn't have talented actors like Ranbir Kapoor and Alia Bhatt if it wasn't for their parents: '99 Songs' debutant Ehan Bhat

We wouldn't have talented actors like Ranbir Kapoor and Alia Bhatt if it wasn't for their parents: '99 Songs' debutant Ehan Bhat

In an exclusive chat with PeepingMoon, Ehan Bhat got candid about making his big Bollywood debut with A.R Rahman-backed 99 Songs, breaking the language barrier with his musical, entering the industry as an outsider and getting a fair chance despite nepotism!

Talking about nepotism, the actor said, "It exists in every profession. If my father was an actor, he would want me to be one as well. We wouldn't have talented actors like Ranbir Kapoor and Alia Bhatt if it wasn't for their parents." 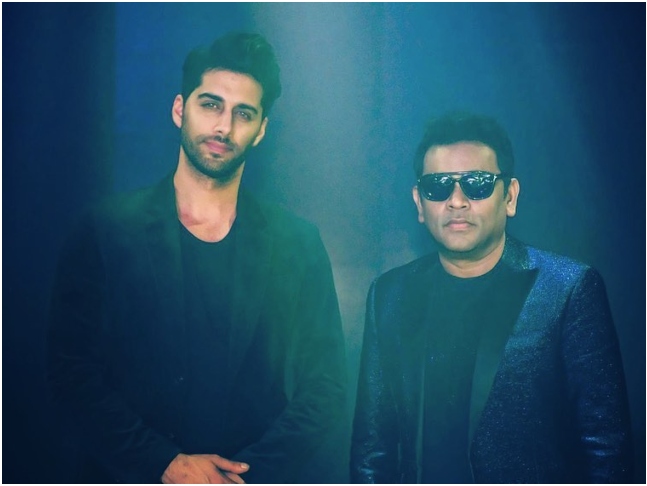 Recommended Read: A.R. Rahman launches Ehan Bhat and Edilsy Vargas with '99 Songs', says 'it is my pleasure to introduce the talented lead cast'

99 Songs will release in Hindi, Tamil, and Telugu on April 16, 2021. Presented by Jio Studios, the film is produced by A.R. Rahman’s production company YM Movies and co-produced by Ideal Entertainment.