In an exclusive interview with PeepingMoon, Nikki Tamboli talked about her journey in the Bigg Boss 14 house, being called a selfish person, her equation with Jaan Kumar Sanu and using Rubina Dilaik for votes. The actress also opened up about her likeness towards Aly Goni and being targetted by the challengers.

Talking about trolls who suggested she bonded with Rubina only to be on the show, Nikki said, "I did not even know there is this thing called using someone for votes. My bond with her was real." 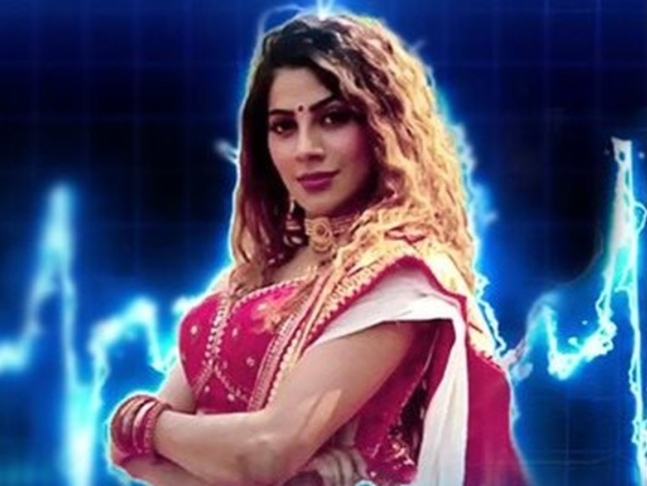 Nikki, who created a buzz with her bold attitude, made it to the top three but lost to Rahul Vaidya and Rubina Dilaik. Rubina took home the trophy, however, Nikki earned massive popularity with her stint on Salman Khan's controversial reality show.

Pratik Gandhi's performance in 'Scam 1992' is effortless but compariso

In Bollywood, people still refer to me as Allu Arjun's brother: Allu Sirish

Mouni Roy and Aryushmann Khurrana got that one big chance in Bollywood, not everyone gets it: Arjun Bijlani

Music is a part of my life but acting is work for me: Neha Mahajan

Everyone tells me I should be excited that I'm doing Tiger 3, but I will be when I actually sign the film: Emraan Hashmi on the Salman Khan starrer