Advertisement
HomeVideosBest of 2020: Gunjan Saxena and I battled the same prejudice and stereotype from people - Janhvi Kapoor

Best of 2020: Gunjan Saxena and I battled the same prejudice and stereotype from people - Janhvi Kapoor

Janhvi Kapoor navigates through how she resonates with Gunjan Saxena's struggles and success, being okay with audience having minimum expectations from her films, finding inner peace in 2020 and a performance she would have stolen from this year's content calendar!

Likening her struggles of breaking the perception about her in audiences’ minds to Gunjan’s naysayers, Janhvi spoke about how the film made her break the shackles. She also spoke about her upcoming films Dostana 2, Roohi Afzana and others and how all her films are totally different from her previous one. 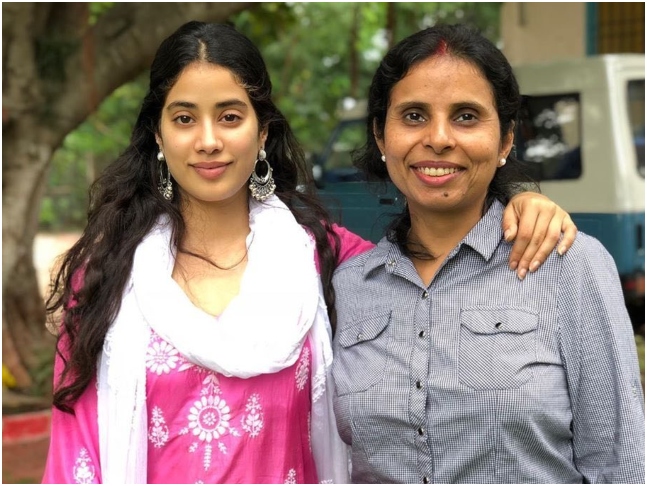 Janhvi also spoke about debuting on OTT with Ghost Stories and the fact that she was gung-ho about working with Zoya Akhtar, Surekha Sikri, Vijay Varma and others. She sportingly said that she took the project as an ‘acting school, as an acting workshop so that she can learn something from her seniors and veterans’.

I hope mothers will wake up and support their children irrespective of gender: Shefali Shah on her character in Darlings

I'd like my production banner Eternal Sunshine to be indentified with me but not be my identity: Alia Bhatt

'What If' segment FT. Masaba Gupta and Neil Bhoopalam: Former picks Sonam Kapoor over Rhea for a guest roast session

Let's Talk Season 3 Episode 2: I was doing it for the pay cheque, realized later that I fell in love with acting- Sonali Bendre

Women don't need to compromise, you are fine by yourself: Masaba Gupta

The intention behind casting Jacqueline Fernandez was not to market 'Vikrant Rona' in Bollywood but because she fitted the bill: Kichcha Sudeepa