Advertisement
HomeVideosExclusive: 'I'm yet to get roles I really want to do,' says Neha Dhupia on not receiving enough recognition as an actress in Bollywood

Exclusive: 'I'm yet to get roles I really want to do,' says Neha Dhupia on not receiving enough recognition as an actress in Bollywood

Neha Dhupia is among the rare Bollywood celebrities who never shies away from speaking for the right fearlessly. Be it body-shaming or Bollywood receiving backlash amid the ongoing insider-outsider debate, Neha has put forth her opinions clearly. Now, as she is working from home on her podcast No Filter Neha season 5, the actress who has been active in the film industry for nearly 2 decades, spoke to PeepingMoon. In a heart-to-heart conversation, Neha, who believes good work and good scripts fuel an actor, said she has always made decisions by going with her gut.

Talking about receiving recognition after a little late, Neha believed that she is yet to be noticed for the work as an actress. Saying that the recognition is yet to come, the actress who is now a mum, stated that more than anything else, what matters is the choice a person makes and whether he/she is accepted by the audience. Citing an example of Pankaj Tripathi, who is experiencing the best time in his career, Neha said she is yet to be in that position where she is getting good offers and can turn them down too. 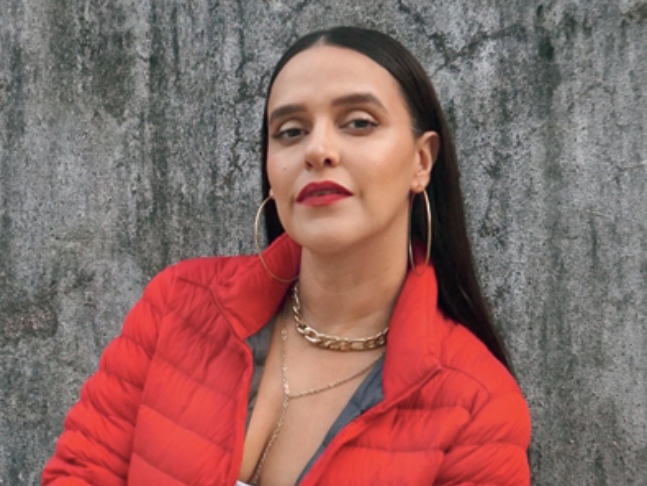 Recommended Read: The Kapil Sharma Show: Angad Bedi finally proposes to wife Neha Dhupia, not with a ring but with a pineapple!

She said, I don’t think the recognition has come till now. I’m sitting at home and I don’t have offers I want to do. We are living in this great time where it doesn’t matter when and at which age the recognition comes. What matters is the choices that you make and whether you are accepted by the audience. Even now, after so many years, I feel there is still so much to prove. The offers that I get aren’t adding up to the ability that I feel I have as an actor."

Touching upon whether the acclaim she received for Tumhari Sulu helped her bag roles that she wanted, Neha told, "For Tumhari Sulu, I was very pleased to get an award and I felt ab toh approval mil gaya ab bohot sare roles milenge. Cut to, I didn’t get anything that I really wanted to do. You have to decide what your worth is. Even your market price. The roles that you get, it's not like you are going out there and doing some specialisation course. This is an art form. You know how far you can push yourself. I want to hold onto myself and preserve myself for all the amazing things that haven’t come my way yet but will."

Jacqueline to reportedly move into a sea-facing bungalow with beau; Vijay Deverakonda inspired by SRK for Dabboo Ratnani's calendar shoot; Athiya Shetty-KL Rahul team up for the first time