Rakul Preet Singh appeared before Narcotics Control Bureau (NCB) this morning. The actress was summoned by the agency in the on-going drug probe. PeepingMoon.com has exclusively informed its readers that the actress, who was named by Rhea Chakraborty during her interrogation, told the agency that she never consumed drugs and is willing to get herself tested!

Now, the actress has been snapped by the shutterugs present outside her house as she returned home after a 4 hour long interrogation 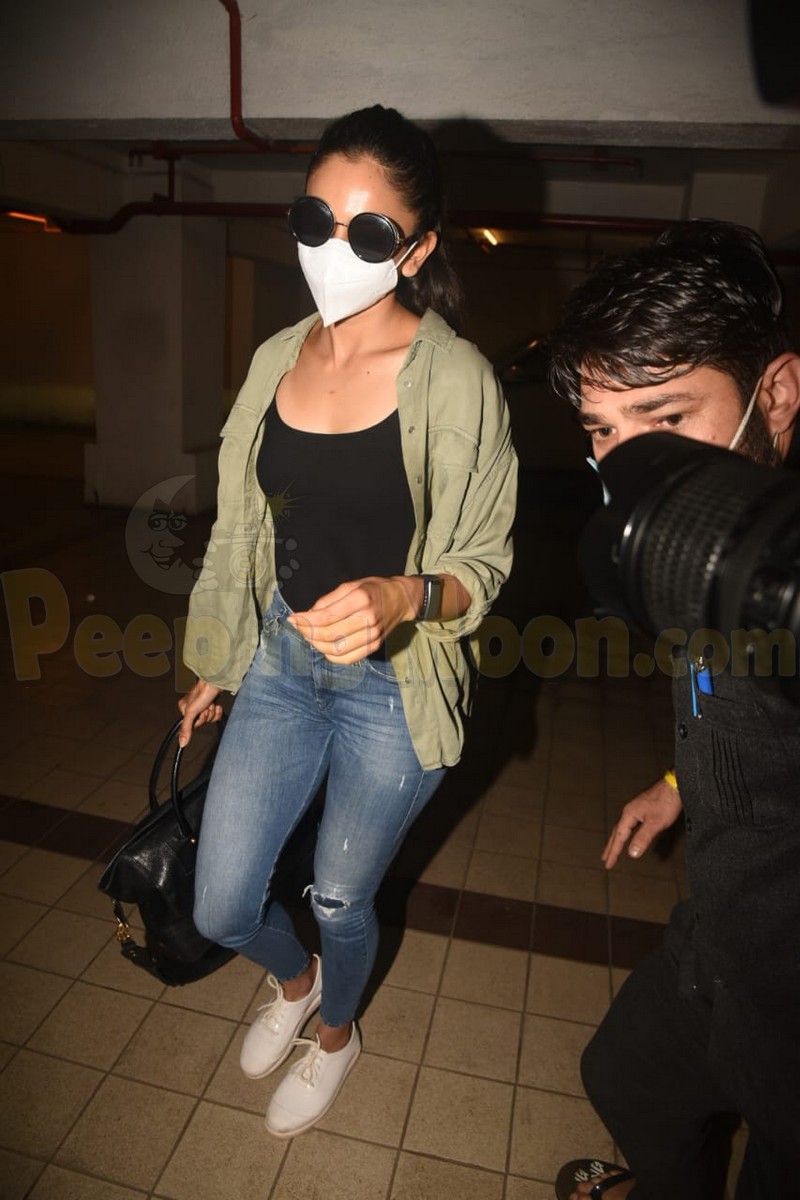 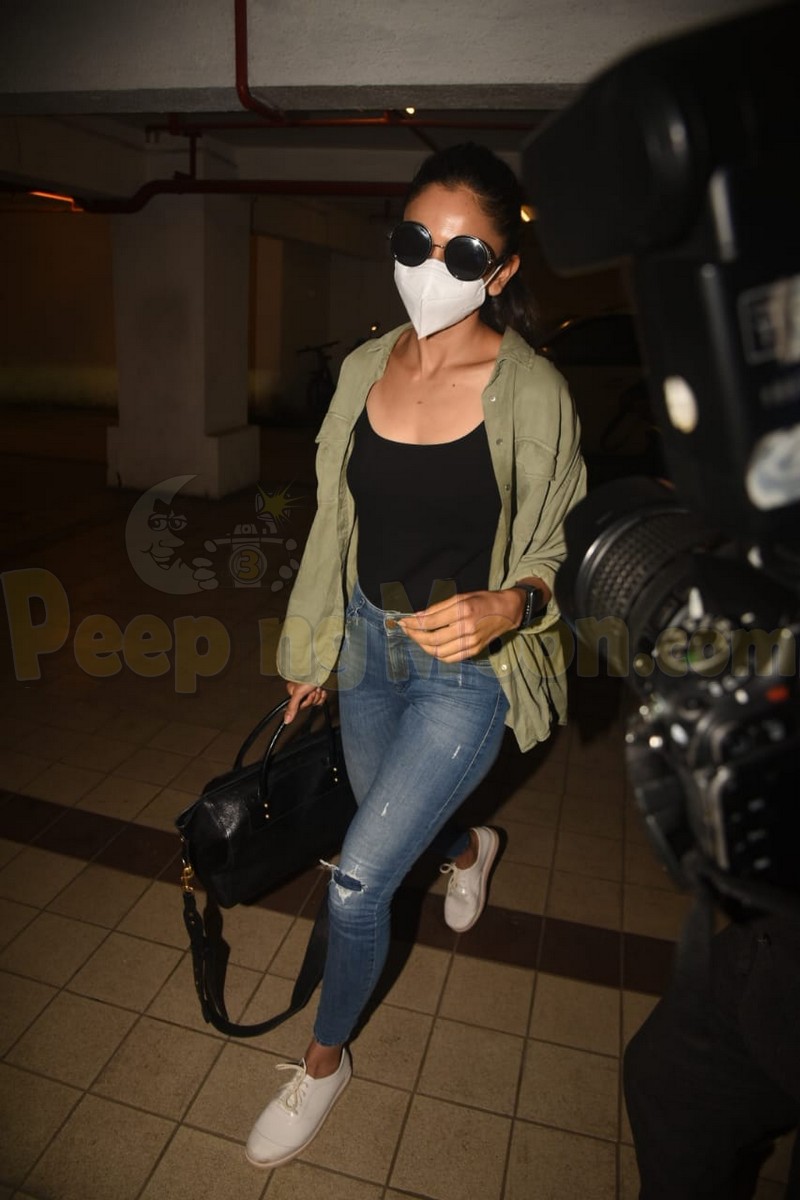 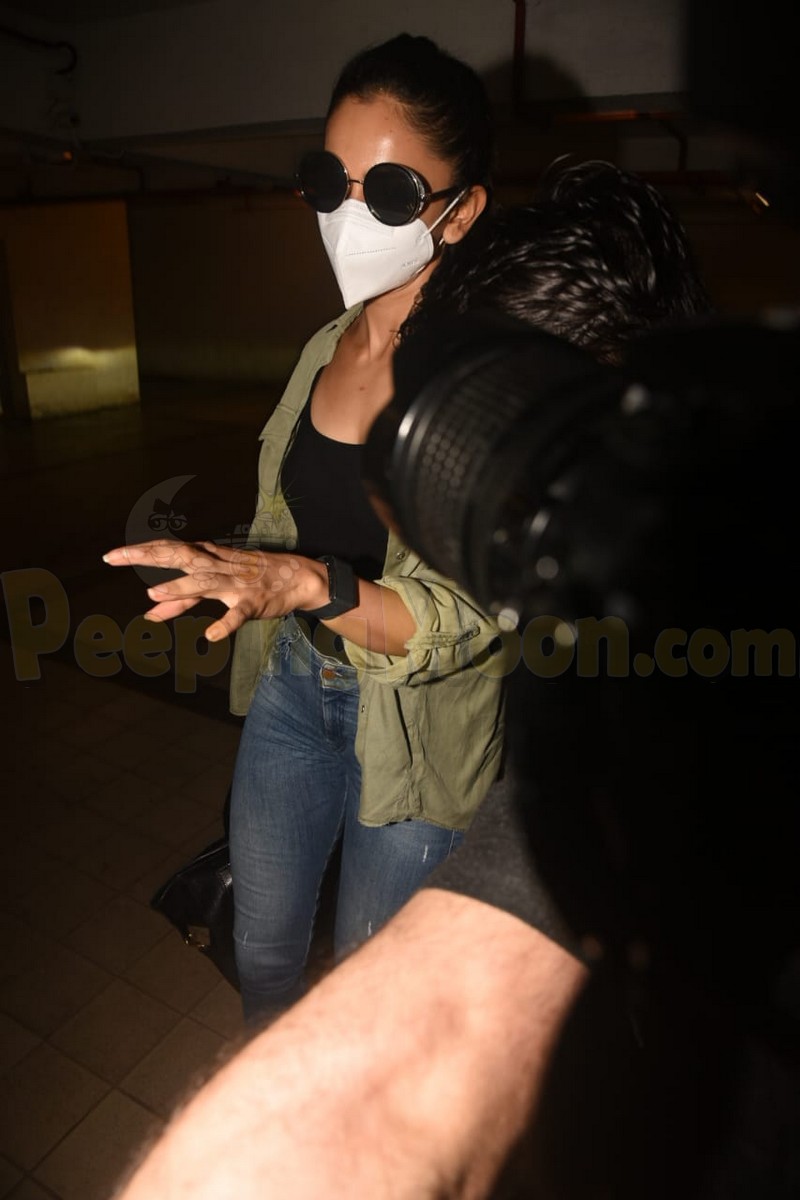 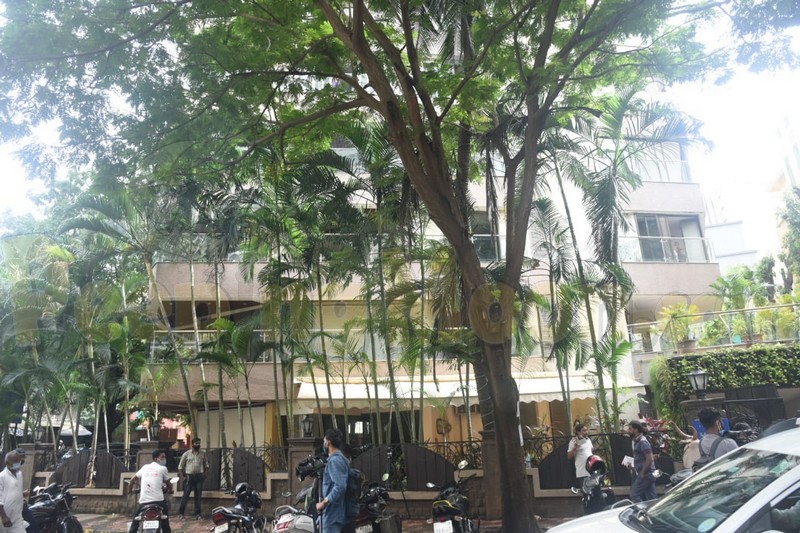