Deepika Padukone is expected to leave from Goa on a chartered flight tonight. She was accompanied by husband Ranveer Singh. The actress has been summoned by the NCB who are probing the narcotics angle in Sushant Singh Rajput’s death case. The couple were clicked at the Goa airport.

Deepika will be appearing before the Narcotics Control Bureau on September 26. The power couple is expected to land in Mumbai at around 8:45 pm. Ahead of their arrival, heavy security has been deployed at the airport. 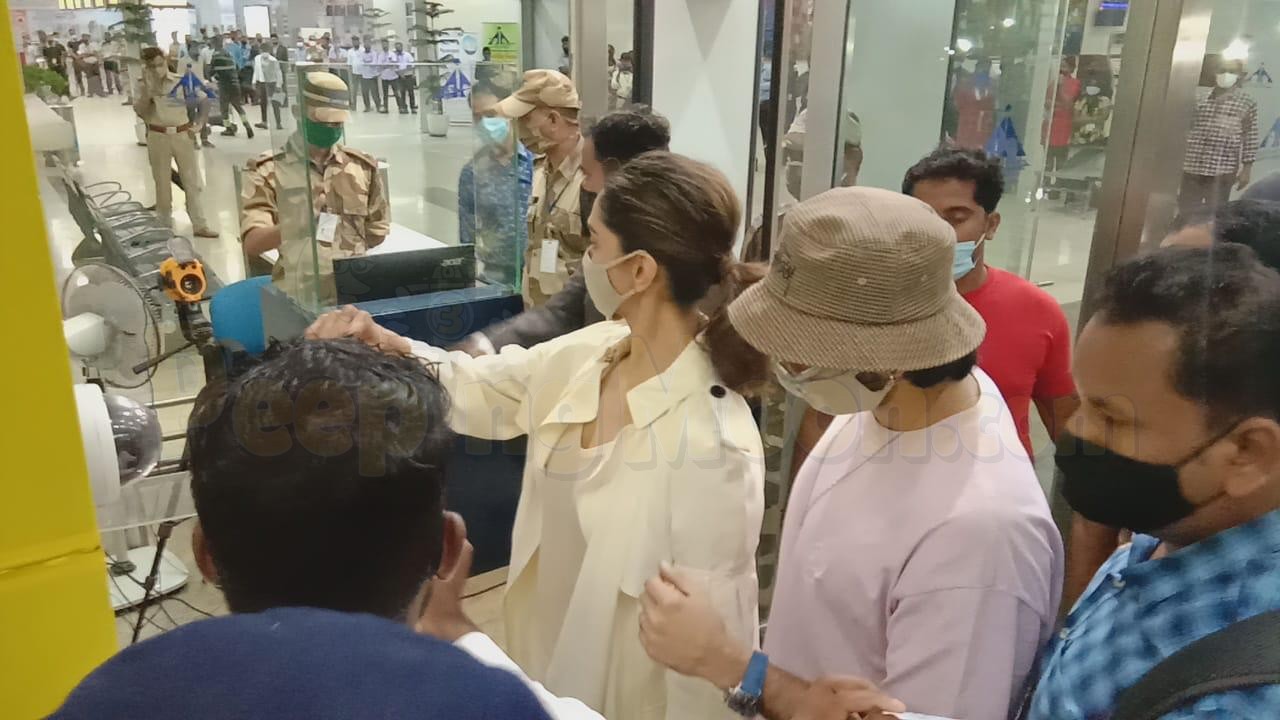 Earlier, Deepika’s team acknowledged that they received NCB’s summon and confirmed that the actress will be co-operating in the investigation. Deepika was in Goa this past week to shoot for director Shakun Batra’s film that also stars Siddhant Chaturvedi and Ananya Pandey. 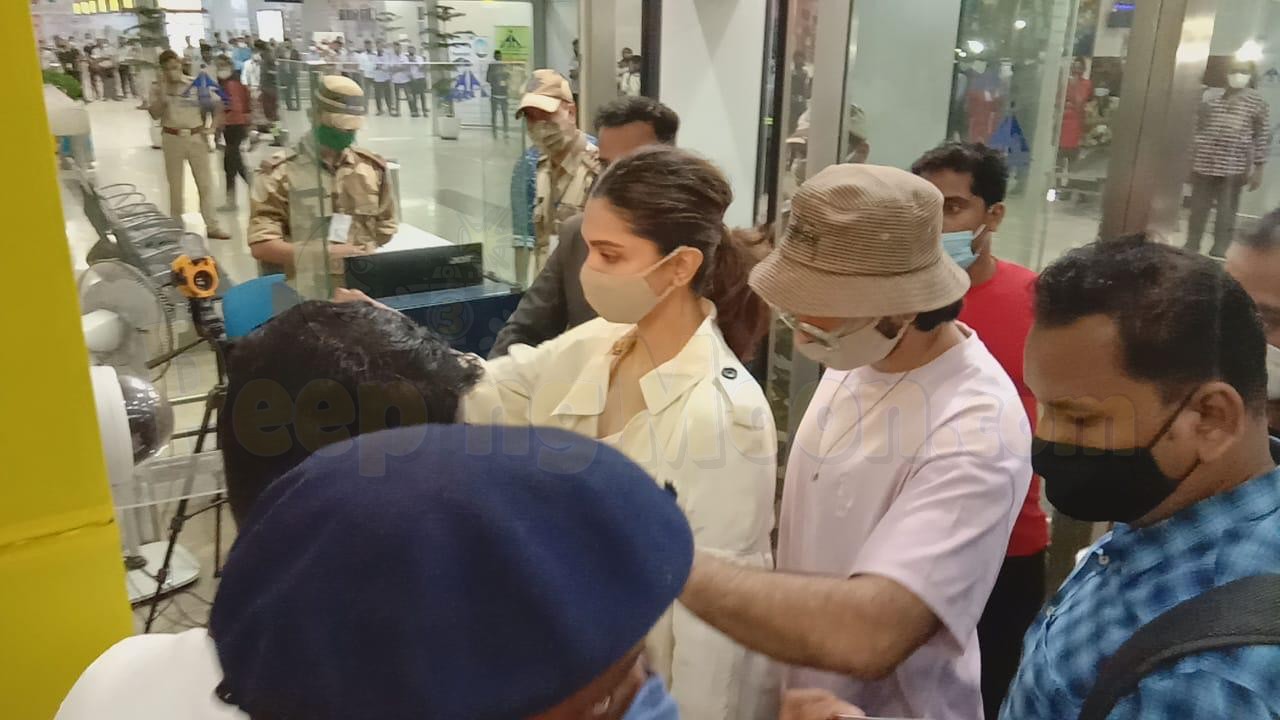 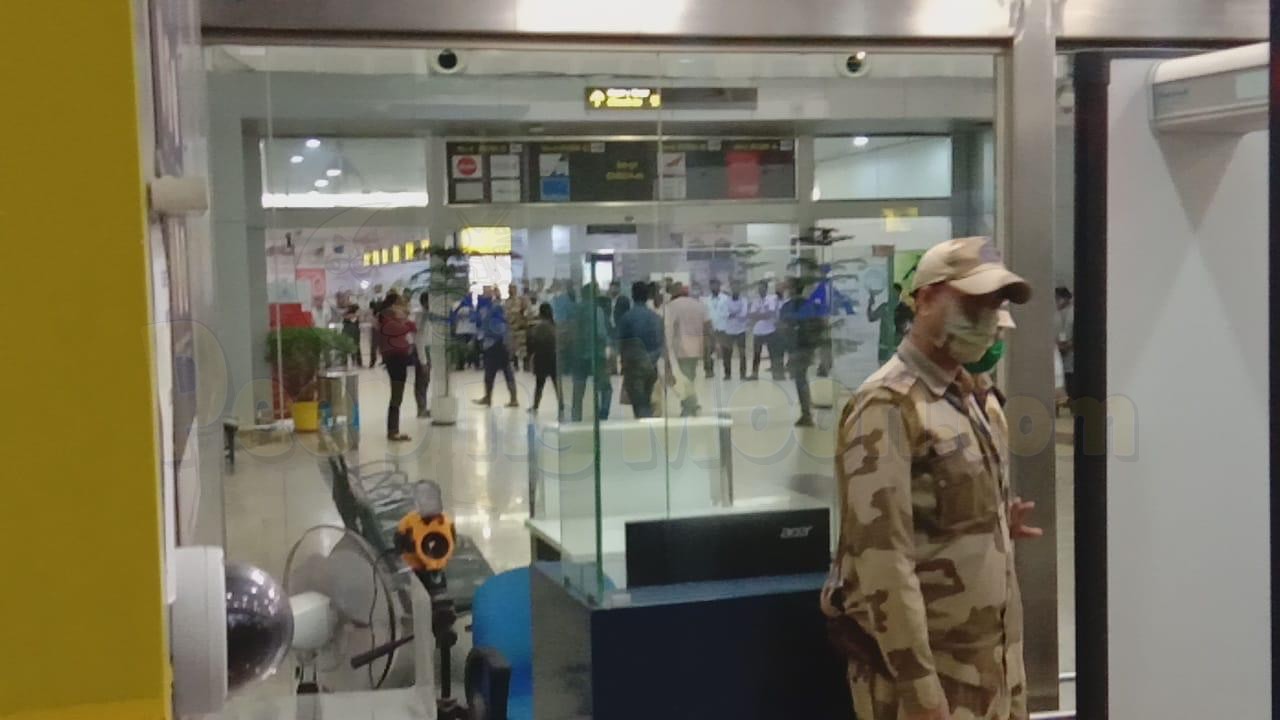 Deepika’s name appeared on several drug chats that came to light during NCB’s investigation. The actress’ talent manager Karishma Prakash has also been summoned and is expected to appear before the agency on Friday. Besides Deepika, Rakul Preet Singh has also been summoned by NCB and will appear before the agency on Friday. Earlier in the evening today, Sara Ali Khan also arrived in the city. She will be appearing before NCB on Saturday.