The Rajasthan High Court on Monday heard a petition moved by the State Government that challenged the acquittal of actors Saif Ali Khan, Tabu, Sonali Bendre and Neelam Kothari in the almost twenty-year-old blackbuck poaching case. The plea was filed by the Rajasthan government after the stipulated 60 days, hence the case was heard by the High Court today. The High Court accepted the plea against the acquittal of actors.

In May, Justice Manoj Garg had issued fresh notices to the five accused stars on a petition moved by the state government. Last year, Salman Khan was acquitted in the case and was sentenced to five years jail term but was later granted bail. He was convicted under Section 51 of the Wildlife (Protection) Act. However, in July this year, the actor was instructed to be present in the court for the next hearing otherwise his bail could be rejected. The next date of hearing is on September 27. 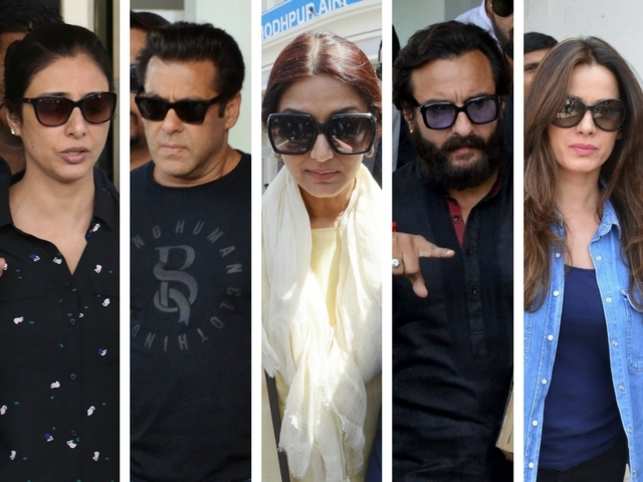 RECOMMENDED READ: Blackbuck poaching case: Salman Khan’s bail to be rejected if he fails to appear in court for the next hearing

In 1998, during the shooting of the film Hum Saath Saath Hain, Salman, Tabu, Saif, Sonali and Neelam along with a local resident Dushyant Singh had allegedly killed two blackbucks in Jodhpur. The blackbucks fall under the endangered category and their hunting or poaching is prohibited under the Wildlife Protection Act.