BFF’s Sonam Kapoor Ahuja and Jacqueline Fernandez literally shell out dressing goals each time that they decide to catch up. Keeping their best fashion foot forward, the besties were spotted in the ‘burbs hanging out together.

Jacqueline looked fresh as ever with her classy striped shirt and flared denim. She paired her casual attire with a big bag and pointy shoes. 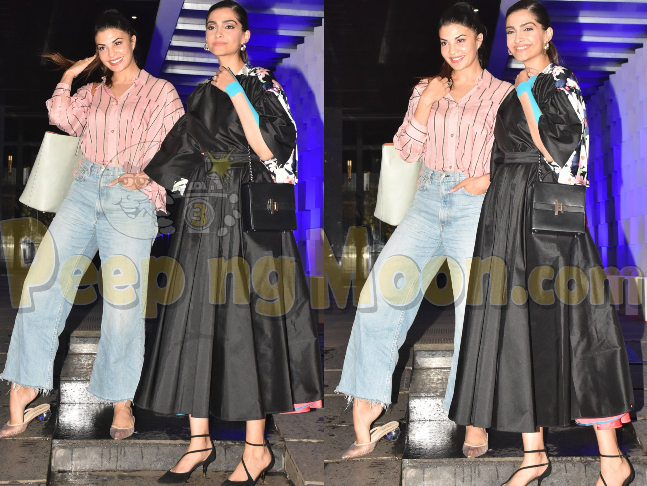 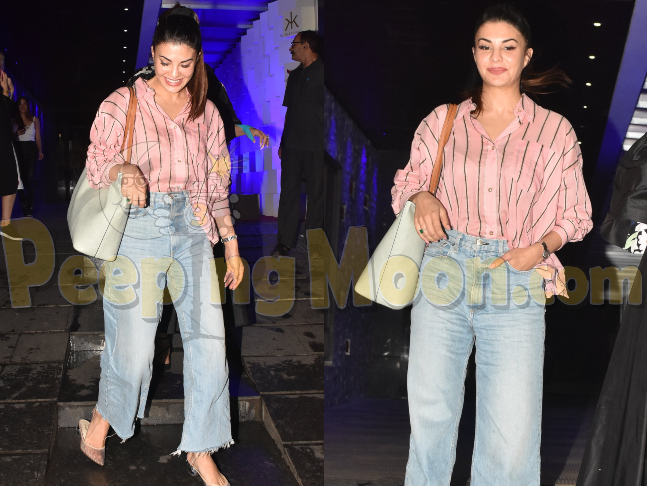 Keeping a fresh face, Jacquie opted for a dewy makeup and a high ponytail.

We all have that friend like Sonam who likes to dress a little extra for a casual hangout. Ditching the reds, Kapoor-Ahuja opted for a black Roksanda number which had a quirky twist! Her shiny black dress with a waist belt featured printed details at the back. Surprise! 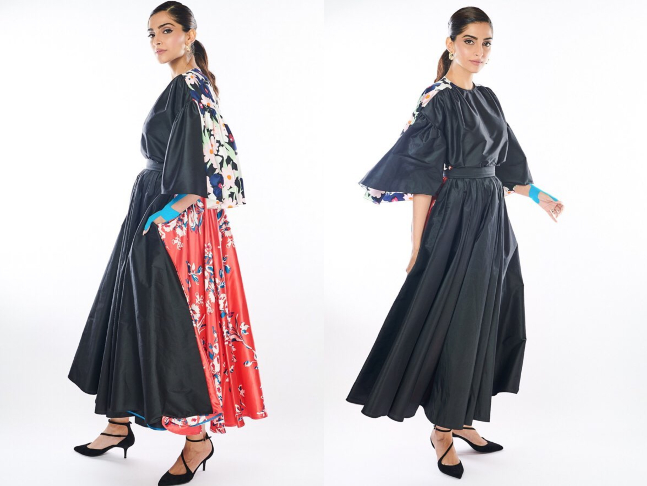 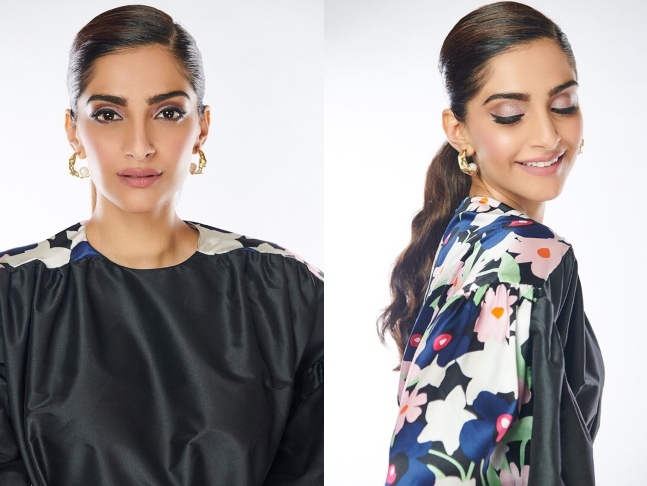 To let her out-of-the-box ensemble grab att the attention, Zoya kept the makeup to the minimum with nude lips and winged eyes. A side-parted hairdo added finishing touches to her look.

Quirky, unconventional and sartorially unpredictable…well, that’s Sonam for us!

What's Worth What: Evelyn Sharma's wedding gown costs more than a one

What's Worth What: The price of Neha Kakkar's Gucci Marmont sling bag may not let you feel like a part of 'Gucci Gang' anymore

Billboard Music Awards 2021: All that glitters is 'sona' Priyanka Chopra Jonas dazzles the night away in Dolce & Gabbana x Bulgari

Angelina Jolie looks un-bee-lieveably gorgeous in white for her World Bee Day photo shoot with real bees buzzing on her!

It’s taken three pregnancies to figure out how to dress my bump: Supermodel Lisa Lalvani opens up about her struggles with styling

80s' are back! Zendaya dazzles in a vintage YSL Haute Couture at the ESSENCE Black Women in Hollywood Awards