Love Hostel Review: Enter this Love Hostel with Bobby Deol, Sanya Malhotra and Vikrant Massey at your own risk 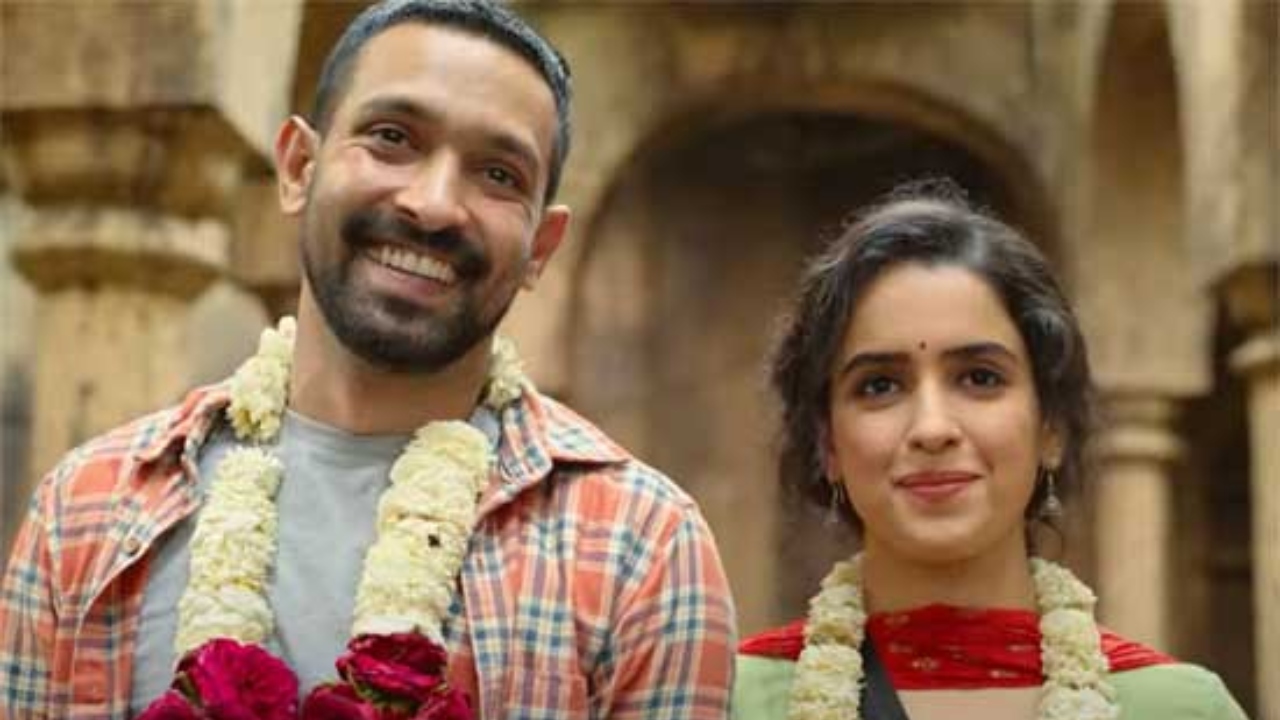 Indian cinema has tackled the subject of honour killing sensitively. The recent and popular examples include Anushka Sharma's gut-wrenching NH10 and Nagraj Manjule's blockbuster Marathi film Sairat. Now, Shanker Raman, who directed the widely recognised and acclaimed Gurgaon (2017), tells the story of honour killing in ZEE5's Love Hostel. Starring Bobby Deol, Sanya Malhotra and Vikrant Massey in the lead, the film is set in the North of India where this social evil still exists.

Love Hostel is the story of Jyoti Dilawar (Sanya Malhotra), the eldest grandchild of an influential politician named Kamala Dilawar. She falls in love with Ahmed 'Ashu' Shokeen, the son of a butcher who is declared a terrorist after the cops find arms in his meat shop. Jyoti elopes with Ashu on the day of her wedding. Her only support, apart from her father, is her teacher Nidhi Dahiya. She helps them register their marriage and the court gives them accommodation in a district safe home until their parents accept their marriage legally. 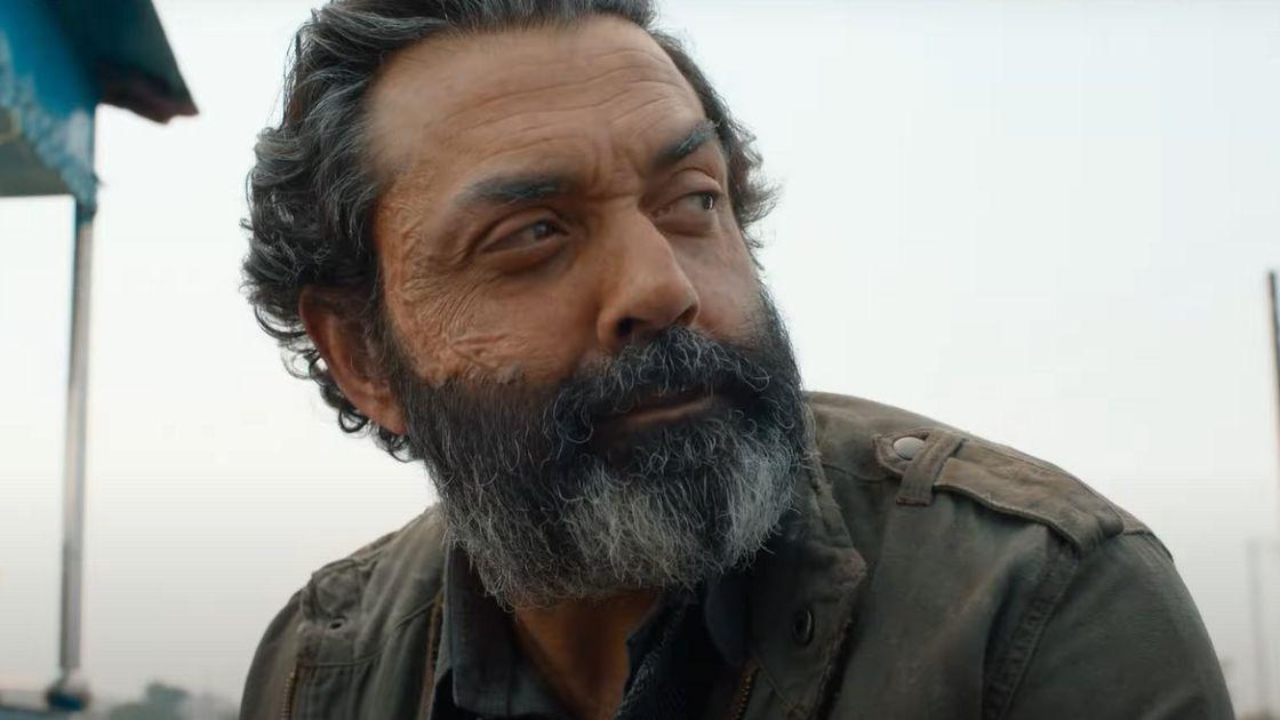 As Jyoti and Ashu enter 'Love Hostel', their journey to hell and back begins. To trace Jyoti, her grandmother seeks help from Dagar (Bobby Deol), a mercenary whose targets are couples who go against their parents' wishes. Dagar's latest targets are Jyoti and Ashu.

Love Hostel, produced by Gauri Khan, Manish Mundra and Gaurav Verma, has an excellent star cast in place but unfortunately, it does not do justice to any of them. Around 1 hour 20 minutes long, the film tries to take the audience into a dark, terrifying and uncomfortable space but it takes a hit when it comes to newness. The fascination with the politics around Hindi-Muslim continues as the character of Ashu screams stereotype. Being a Mulla (Muslim) Jat, his father is accused of being a terrorist which is yet another convenient conflict subplot.

It can be safely said that considering the familiar plot points, known characters and lack of depth in their graphs, the story, after a point, gets predictable. One might argue that such films cannot have happy endings, but breaking this notion could have been a great idea, without compromising on the realness. The world of Shanker is dark but not discomforting like NH10, romance is neither highlighted like Sairat or even its remake Dhadak, the conflicts lack conviction and certain subplots are left half-baked, probably to keep the screen time in check for an OTT audience. The track of police tracing down Ashu and Jyoti for their safety is left incomplete and the end dampens the entire plot further with its silly approach. 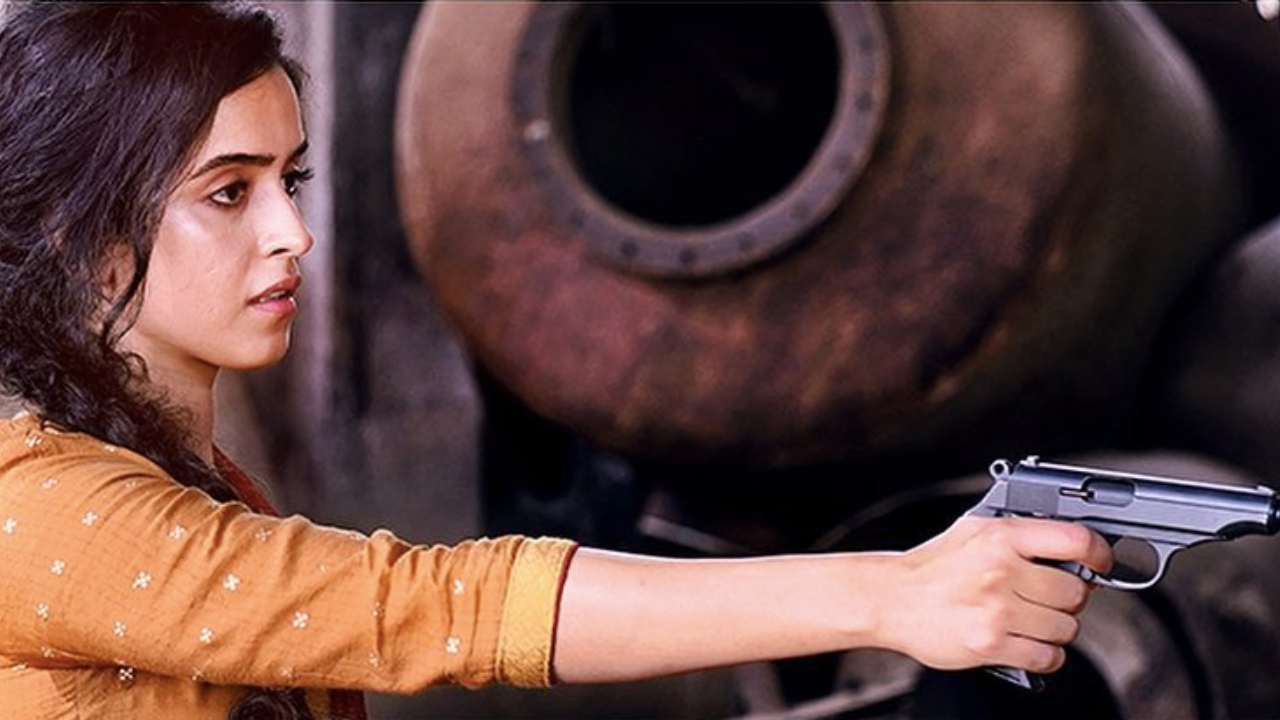 The distance between the audience and characters is never covered up. The weak script does affect the performance of Bobby, Vikrant and Sanya. While the trailer indicated that the audience will get to see some brilliant face-off scenes between the three, the film fails to satisfy this craving. The actors get a limited scope to explore.

Bobby, who is enjoying his second innings in the industry, looks deliciously deadly but unfortunately, his character is neither menacing nor fearful. He barely has dialogues and has to simply carry a gun and chase people. The chase scenes will not make your heart skip a beat. The big reveal at the end was unforeseen but not impactful and shocking. The backstories of characters, which could have made for an interesting watch, were not explored in their best possible ways. 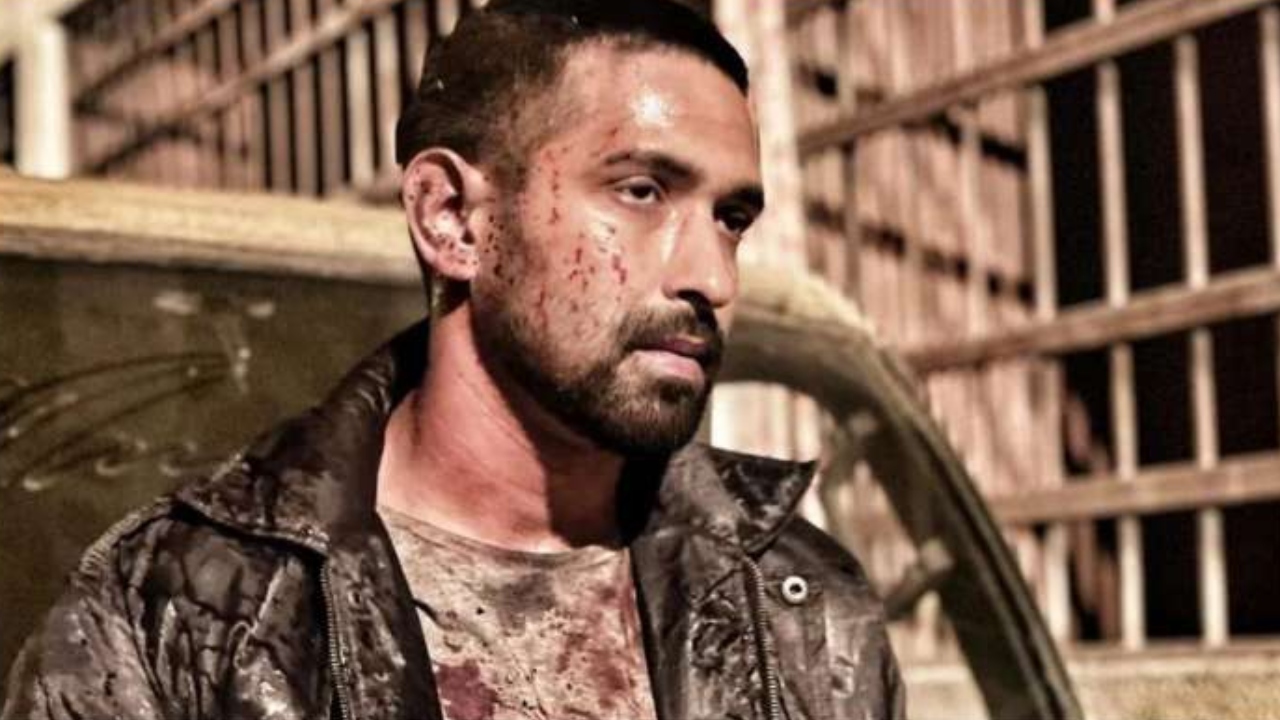 Sanya and Vikrant save this ship from drowning. The actress shines in her sequences but there is very limited opportunity for her to display a range of emotions. Vikrant, who is having a dream run with his back-to-back OTT releases, fails to make his character memorable despite doing his best. A longer runtime would have saved the ship from sinking.

Enter this Love Hostel at your own risk.