The Coronavirus pandemic has affected every person and every life on the planet as people experienced unemployment, salary cut and loss of loved ones from Covid-19. The panic and the uncertainty caused by the pandemic what with lack of oxygen cylinders, unavailability of hospital beds to increased death toll to people’s insensitivity and selfish attitude wreaked havoc everywhere. Amazon Prime Video’s anthology, Unpaused: Naya Safar deals with 5 films that sensitively touches upon 5 different lives and their overwhelming situations amid the pandemic. The sequel is better than the first one as it goes past the lives of upper and middle class living in Mumbai and Delhi and covers the pandemic’s effects on people from various classes and castes, but is still induced with corona-induced hangover.

Nupur Asthana’s The Couple revolves around Akriti (Shreya Dhanwanthary) and Dippy (Priyanshi Painyuli), a couple working from home as a result of coronavirus outbreak and lockdown. Things go downhill for them when Akriti is laid off due to cost-cutting measures employed by her company. How her firing takes a toll on their relationship and how they handle it has been nicely captured by Nupur, who has also written the screenplay and dialogues with Samina Motlekar. 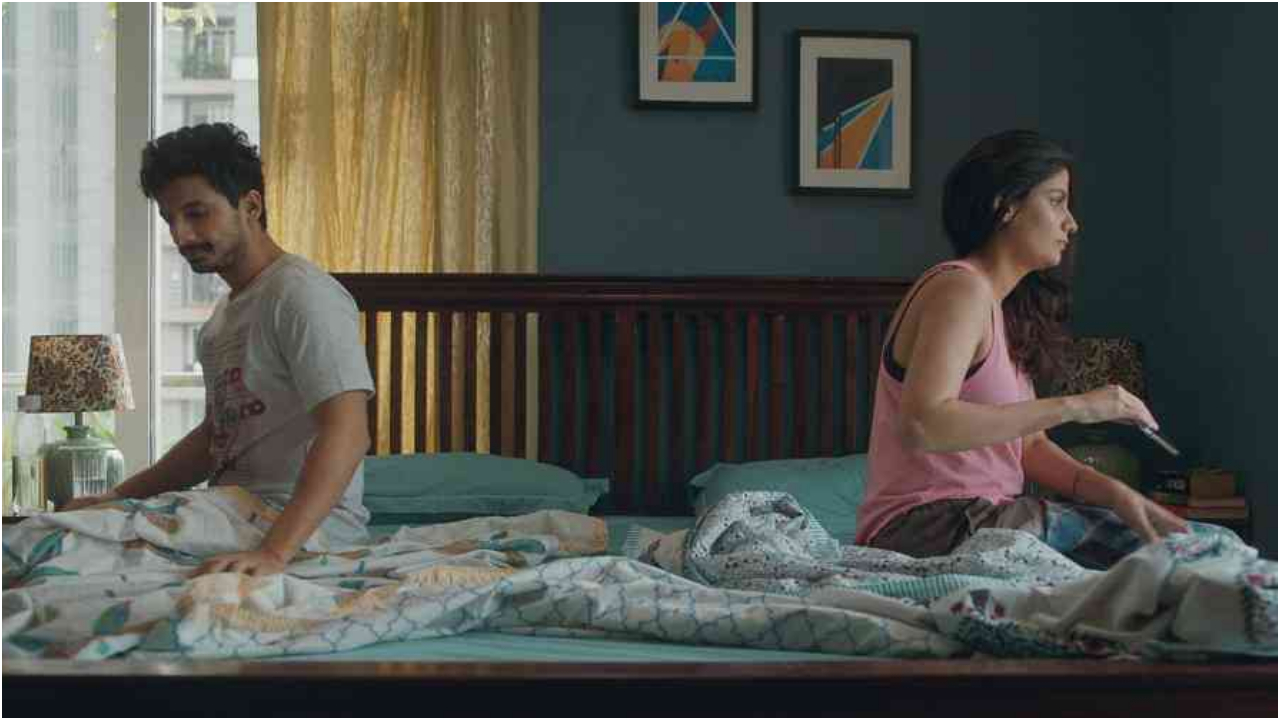 Ayappa KM’s story War Room revolves around a widow named Sangeeta Waghmare (Geetanjali Kulkarni) who is a teacher and works in a Covid war room. The short shows the vulnerability of frontline workers as a call from a patient’s relative brings back bitter memories of losing her son for Sangeeta as she must confront the knowledge that the man responsible for her son’s death is let out of the prison, even if on a temporary basis. However, the story seems half-baked and lacks a bit of context. 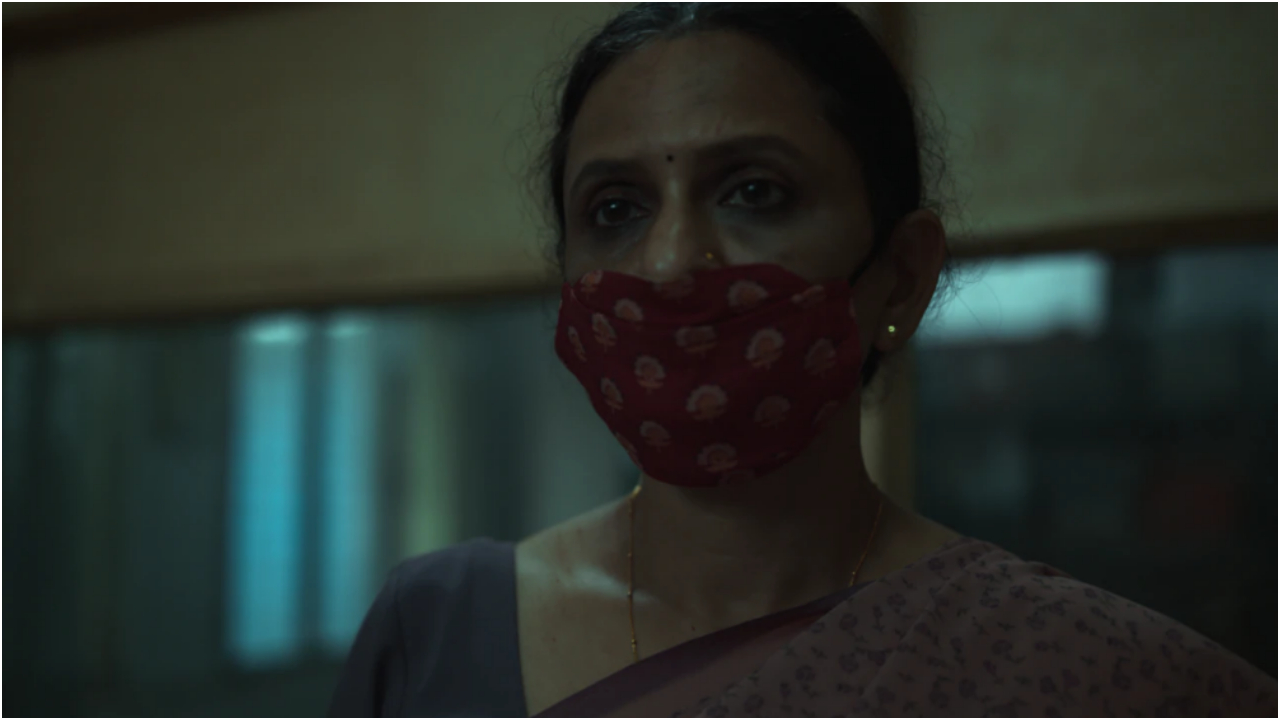 Ruchir Arun’s Teen Tigada once again gives a credible role to Saqib Saleem who shined brightly in Kabir Khan’s ’83, but ends us asking that whey he doesn’t get the credit he deserves. He plays a thief, who along with his two friends played by Ashish Verma and Sam Mohan has stolen a goods consignment for one NalliSwamy but is compelled to bide their time in a rundown factory till lockdown eases and their loot can be sold off. Chandan (Saqib Saleem) wants to close the deal so he can go home to his wife, who is expecting their child, while Ajeet (Sam Mohan) wants to repay his father’s debt and Dimple (Ashish Verma) has a simple wish of gorging on hot samosas instead of the noodles and biscuits that they must eat while stuck in the factory. The short ends with a warm feeling of brotherhood even though there are ample amounts of squabbles between the trio. 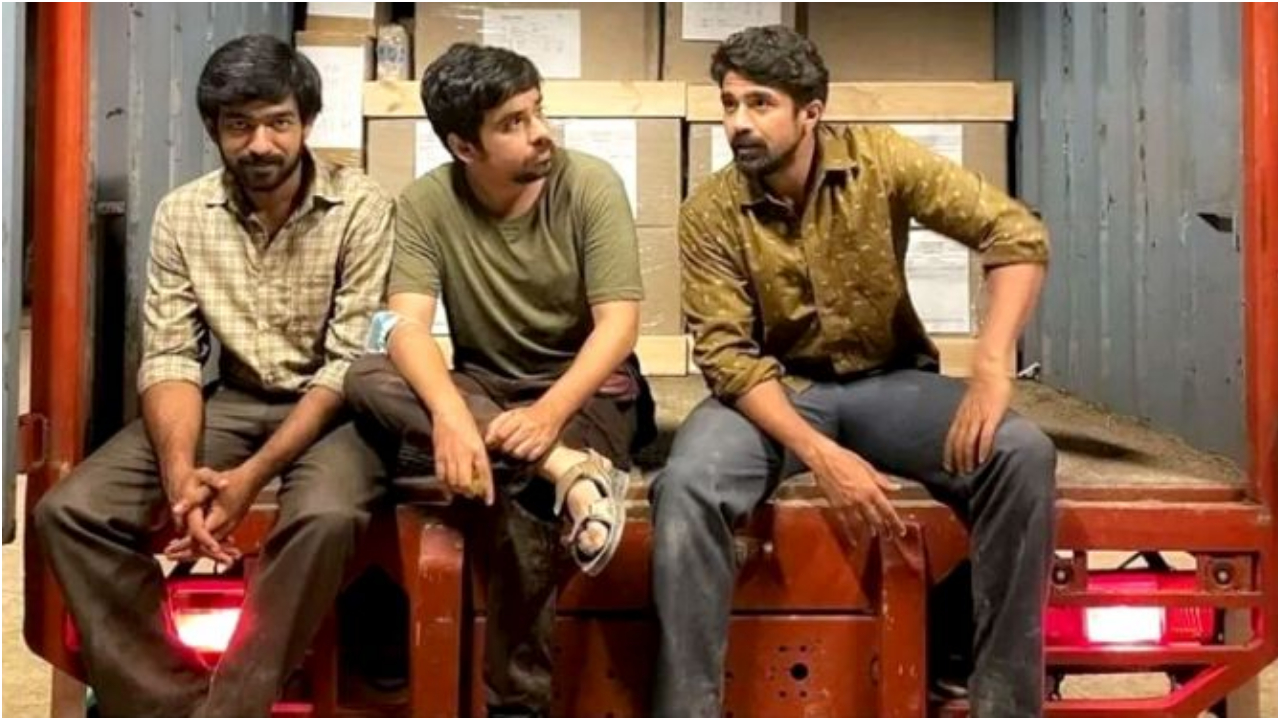 Shikha Makan’s Gond Ke Laddoo features Neena Kulkarni as Sushila Tripathi who wants to ge se newborn granddaughter in New Delhi but must stay put at her home in Uttar Pradesh until it’s safe for her to venture out as insisted by her daughter Ritu. She embarks on the scheme of sending gond ke laddoo for her daughter. However, the story takes a divergent way here when the courier guy Rohan (Lakshvir Saran) goes out of his way to deliver the parcel with some help from his wife Geetanjali (Darshana Rajendra). The tale is a heartwarming one and teaches a lesson about not giving up when everything seems lost. 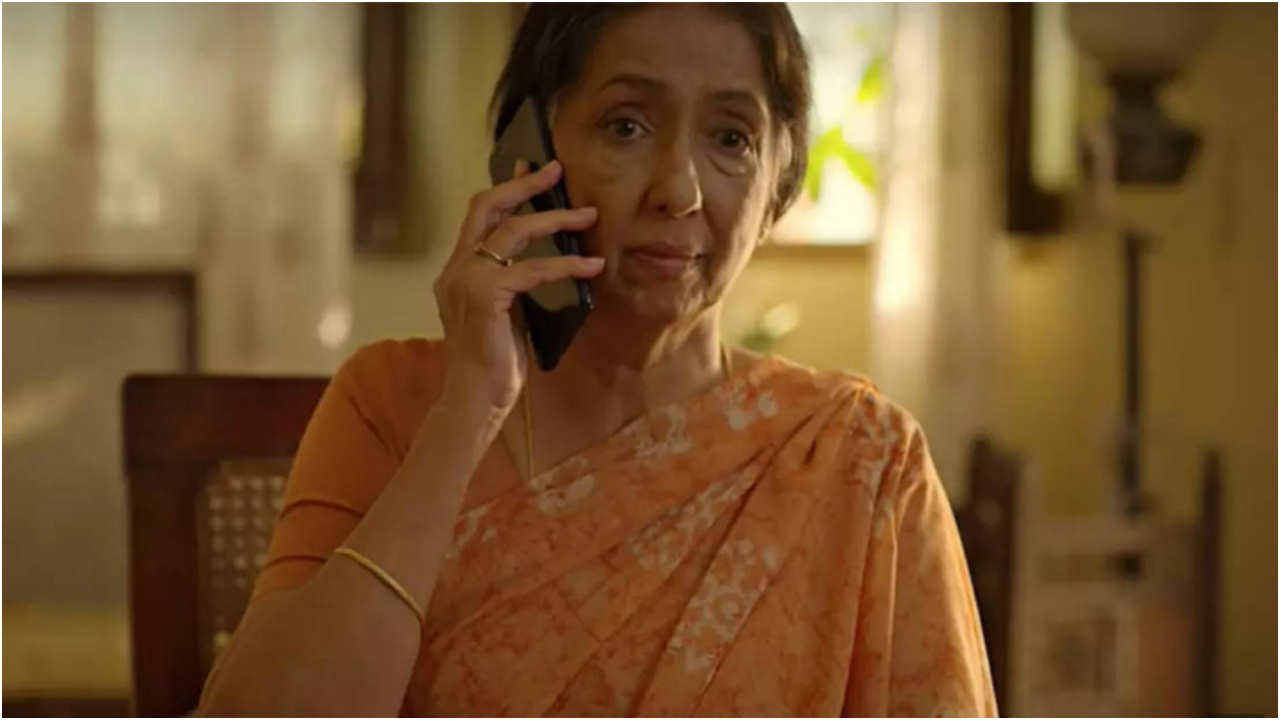 Nagraj Manjule’s Vaikunth is probably the strongest and best story of the lot. It also is extremely emotional and as the title suggests the narrative takes place in a crematorium. Vikas Chavan (Nagraj Manjule) works at a crematorium lighting funeral pyres and wants his son to study hard and achieve some stature in life. Although we know what happened during the covid crisis in hospitals, the real story inside the crematoriums remained under wraps in the rising death toll. Chavan has two mouths to feed- his father and his son and hence has become immune to the howling and crying that happens inside a crematorium. However, he has a real fear of seeing an ambulance drive from the Janhit Hospital, where his father is being treated for Covid and finding his corpse in it. He is asked to vacate his rented place overnight since he works at a crematorium and takes refuge there. The story also strikes a chord on how society treats members of Covid-infected families or more so, frontline workers as well as people who are marginalized. Vaikunth also shows the stark reality of how people refused to light pyres of family members who died due to Covid-19. However, the twist in the end brings mixed feelings of emptiness coupled with a smile. 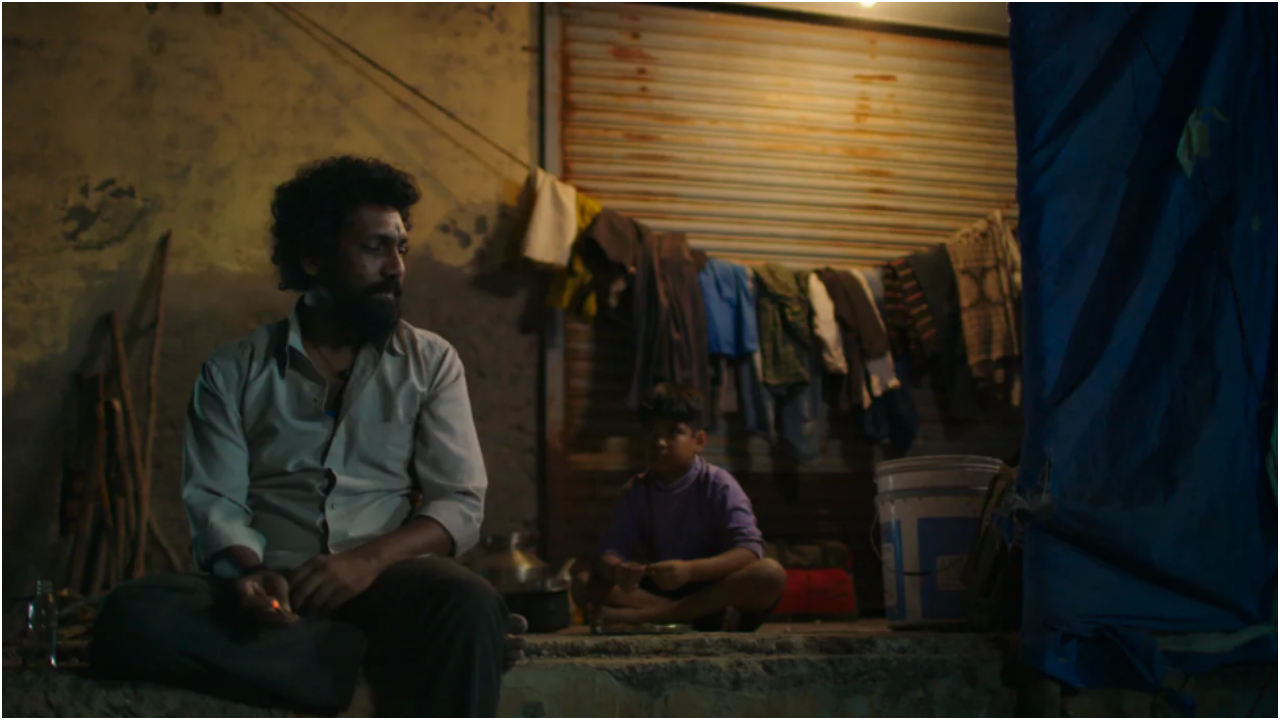 All the stories are relatable and can resonate with the viewers. The film is a good weekend watch barring a few stretches, grim scenarios and over-the-top narrative.