Kay Kay Menon and Neeraj Pandey are back with a bang with this first-of-its kind prequel series that will show the formative days of Menon’s RA&W agent Himmat Singh. Aftab Shivdasani joins the ensemble cast of Gautami Kapoor, Parmeet Sethi, Vinay Pathak and Kali Prasad Mukherjee from season one. Adil Khan also joins the cast.

The series takes off with Parmeet’s Naresh Chadda and Mukherjee’s DK Banerjee sitting to interview Vinay’s character of Delhi Police SI Abbas Sheikh as they are in the process to audit a list of outgoing RA&W agents who are on the brink of retirement, out of which Himmat Singh’s name has also cropped up. Unknown information tumble out of the closet once Abbas starts talking about how Himmat Singh became Himmat Singh - a feared, respected, revered as well as abhorred intelligence officer (by the corrupt officers), including seemingly surprising details from his personal lives. 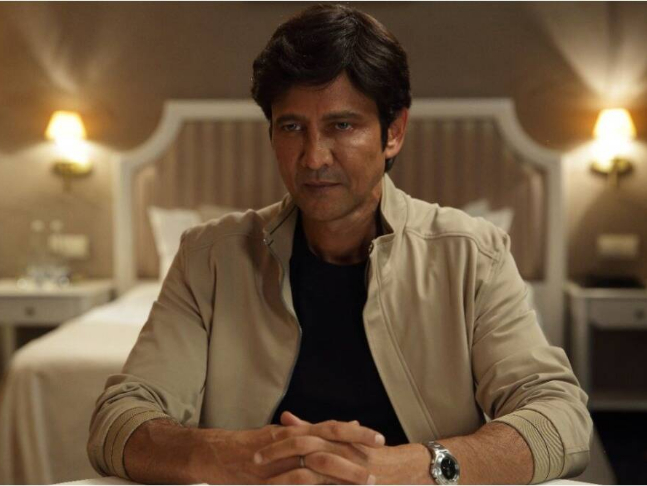 The series delves further into the 19-year hunt and hunch that was depicted in season one but takes the story further to international espionage, complex plans, honey-trapping, dark alleys of politics and red-tapism. 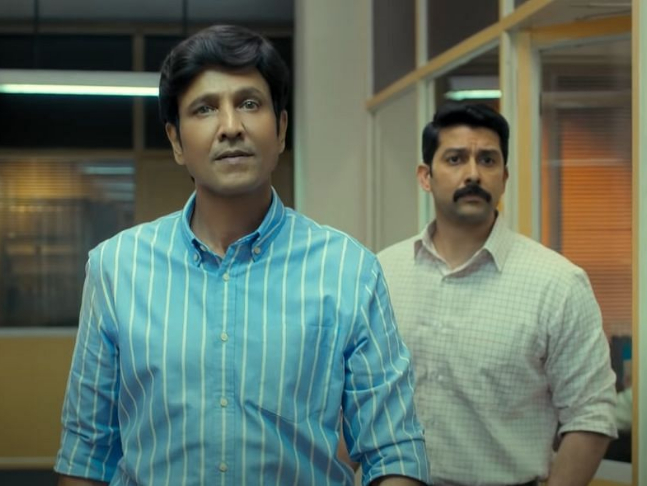 Kay Kay Menon as always is impeccable and has managed to bring a youthful energy to his character as he gets to portray the younger version of Himmat Singh. He has brought in a lot of impulsiveness and impetuousness that embodies youth to portray the younger version of the wizened lead character of season one. With his brilliant act he superbly brings forth the impression that his intelligence becomes wisdom in his later years. On the other hand, Aftab Shivdasani in the role of Vijay Kumar, old friend and ally of Himmat is another good cog in the wheel. He is sharp, suave and sophisticated and brings another humane dimension to Himmat’s character and personal life with his friendly avatar. Vinay Pathak acts as the crucial and integral part of Himmat’s back story and makes for a compelling narrator of the series. Adil Khan make a menacing antagonist in the series and the unpredictable nature of his character spells trouble every time he appears on screen. 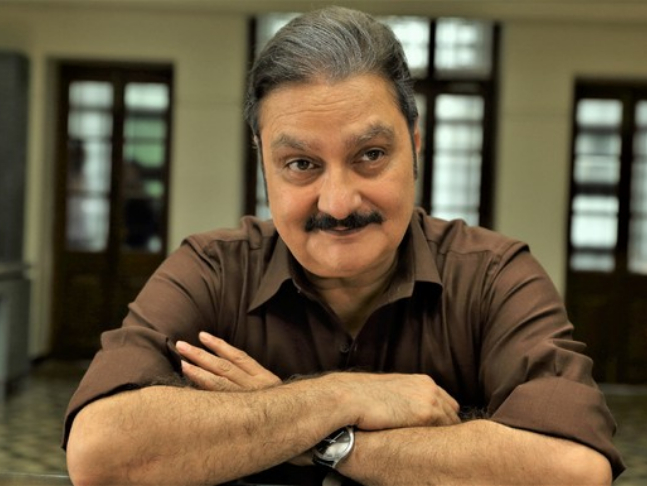 The story written by Neeraj Pandey, Deepak Kingrani and Benazir Ali Fida will keep you to the edge-of-your-seat with never a dull moment in between. However, a word of caution, the series need to be watched with due diligence as you may miss crucial points that ultimately tie the loose ends. 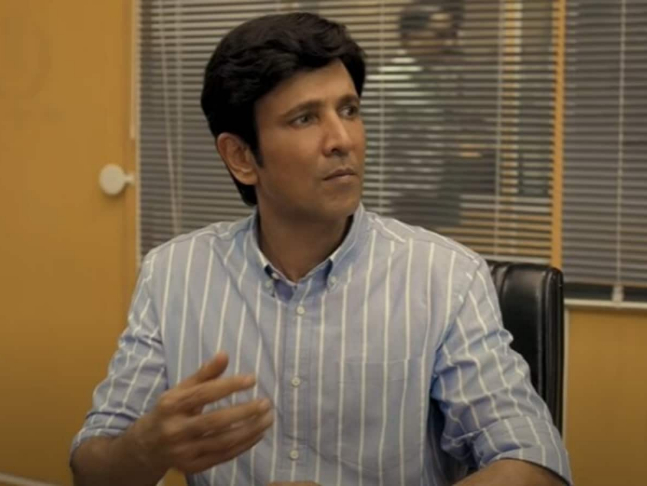 Shivam Nair’s direction is taut and crisp and the flashbacks in the series are used in an intelligent way that never confuses. Although Special Ops 1.5: The Himmat Story  is a commendable watch, the honey-trapping shown of Indian high officials might jar you as it all becomes a bit too simple without any caution or alertness employed by the dignitaries or the government aides.

Special Ops 1.5: The Himmat Story is an engaging and thrilling espionage drama with a compelling origin story of the protagonist.