Today, even though we live in a sophisticated society where women are given equal rights and care is given to provide them with safety, yet crimes against the fair sex is rampant. Zee5’s original film 200: Hallo Ho, depicts an incident where women take the law into their hands to rid themselves of atrocities, rapes and murders. Loosely based on a real incident from Nagpur, 200: Halla Ho is the story of women being pushed too far which results in them taking up arms and killing a serial rapist who have been hounding their steps and making life unbearable for them for 15 years. The film also brings out the glaring caste discrimination that is still prevalent in our country where a Dalit’s voice is seldom heard and is often exploited and repressed. 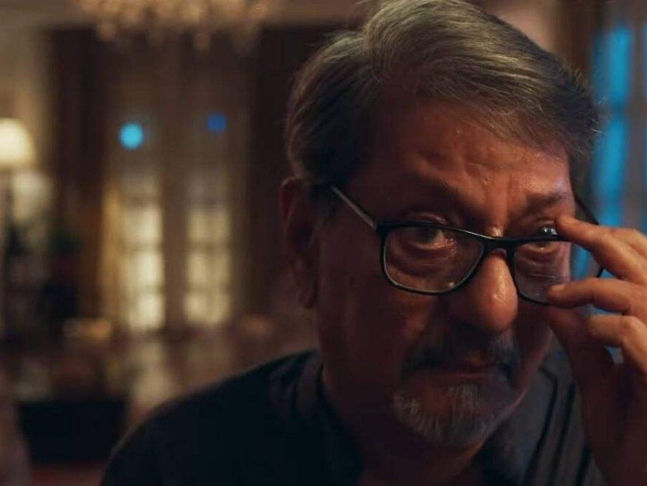 200:Halla Ho shows the murder of a rapist gangster in a courtroom by 200 women who were ostracized by his heinous crimes for years. Sahil Khatter plays Balli Chaudhary, a mobster who gang rapes, murders robs and terrorizes families without any fear of the law for a period of over 15 years. He specializes in rapes and loves to humiliate and break the Dalit community women. He allegedly rapes 40 women and children and gets arrested numerous times but is never sentenced, therefore thinks he owns the judicial system. The police and the political parties refuse to intervene and help the Dalit community plagued by Chaudhary, until he meets his nemesis in a young and educated girl Asha Surve (played by Rinku Rajguru), who proves to be his bane.

She files and FIR against him and when cornered by him and his gang threatens to burn them down. Her courage, grit and determination inspires other women to come forward and lodge a total of 40 FIRs, but to no avail as the police are not interested in helping the downtrodden and socially outcaste society. When all hopes of justice vanish, the women of the locality take matters in their own hands and make a fitting example of Balli by killing him in broad daylight inside the courtroom to ensure that no other mobster/rapist emerges.

However, the matter does not rest there. Since the killing was held inside the court premises, the police in order to save their face arrests five Dalit women in connection with the killing. The rest of the film deals with the fight for justice and trying to get the women acquitted in the case. Barun Sobti plays the lawyer Umesh Joshi fighting for the acquittal of the Dalit women in 200: Halla Ho. A tender love story is shown between Rinku and Barun which will tug at your heartstrings since it is doomed from the very beginning owing the caste difference- Barun playing a Brahmin while Rinku is from the lower caste. 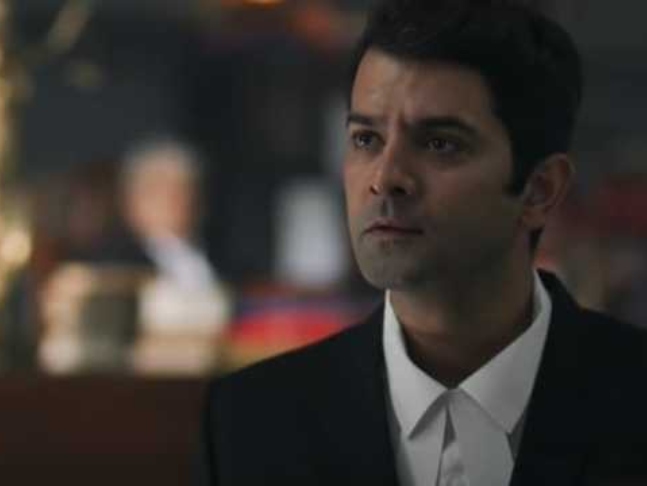 The big draw of 200: Halla Ho is veteran actor Amol Palekar. He plays a retired Dalit judge who takes a keen interest in the case. Palekar’s acting is top-notch and he never misses a beat in any of the scenes. He proves his mettle once again in a role that suits him to the T. Barun is charming and impeccable in his act whereas Rinku is a force to reckon with and drives the film with her energy, zest and determination. Indraneil Sengupta as the police officer lends credible support to the main cast in the film.

Sarthak Dasgupta’s direction is taut and crisp and he keeps the narrative under a tight grip. Writers Abhijeet Das, Soumyajit Roy and Dasgupta do a commendable job of weaving a true story in a feature film that will definitely jolt the audience out of their reverie. 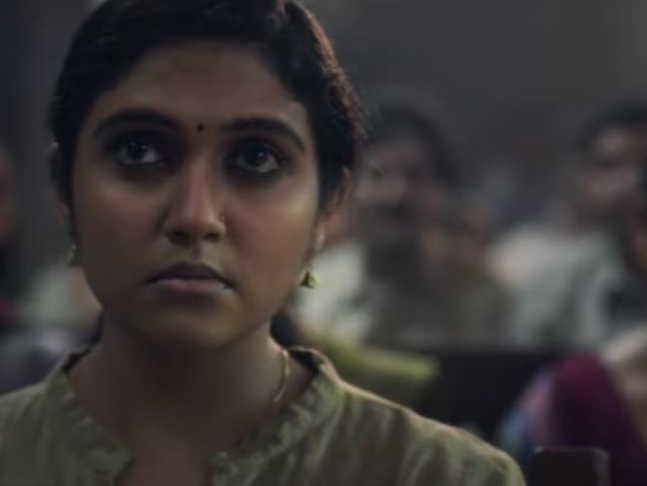 200: Halla Ho brings to fore the discrepancies prevalent in our judicial system and the deep-seated caste bias that refuse to leave our Indian society. The film is a commendable watch.