The film offers the first-person accounts of Kizie Basu (Sanjana Sanghi), a young college girl from Jamshedpur who wants to live a ‘normal life’ but has lost the hope of staying alive due to her thyroid cancer. Breathing from a tube tethered to an oxygen tank, she carries it along with a bag. Her parents, played by Swastika Mukherjee and Saswata Chatterjee, are her only best friends until she meets Manny aka Immanuel Rajkumar Junior (Sushant Singh Rajput). 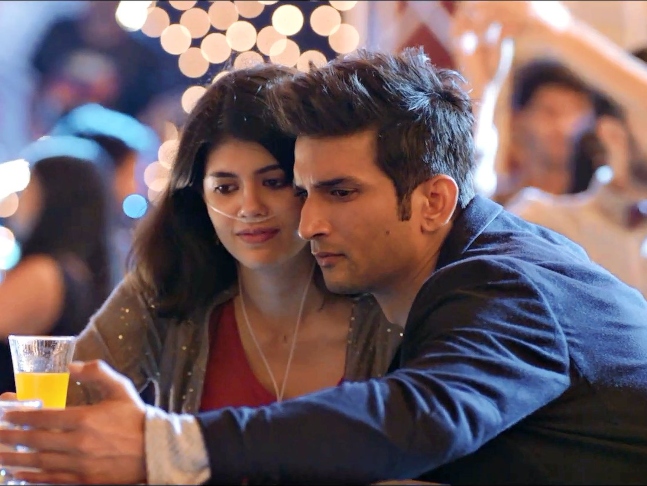 Manny, unlike Kizie, is a free-spirited person who survived Osteosarcoma, a type of cancer that arises in bones. While she finds him irritating initially, she grows closer to him gradually. Dancing and walking in like a ‘Raja’ from the fables, Manny becomes the reason for bringing happiness into ‘Rajkumari’ Kizie’s life.

Soon, Kizie introduces Manny to her favourite musician Abhimanyu Veer, an anonymous person who wins over her with his song Main Tumhara. Kizie has numerous questions to ask Abhimanyu for leaving the song incomplete. Manny assures Kizie that she will get all the answers to her questions from Abhimanyu himself. As she is hopeful to meet her favourite musician in person, Manny springs a big surprise by informing her that Abhimanyu has apparently agreed to sit down with her and answer her queries. Fulfilling her dream, Manny takes Kizie to Paris. However, things don’t happen as expected. Abhimanyu turns out to be an arrogant and hot-headed musician who refuses to entertain them. A shattered Kizie’s only support is Manny. What follows next is a journey of emotions, love and about all, celebration of life.

Mukesh, in his directorial film, touches on the emotional quotient well. Dil Bechara, however, is no The Fault In Our Stars but it is no less than the classic. Certain scenes and references are directly adapted from the Hollywood film. Mukesh balances the portrayal of melancholy and celebration of life beautifully. Not the typical tear-jerker, Dil Bechara still leaves a lump in your throat. 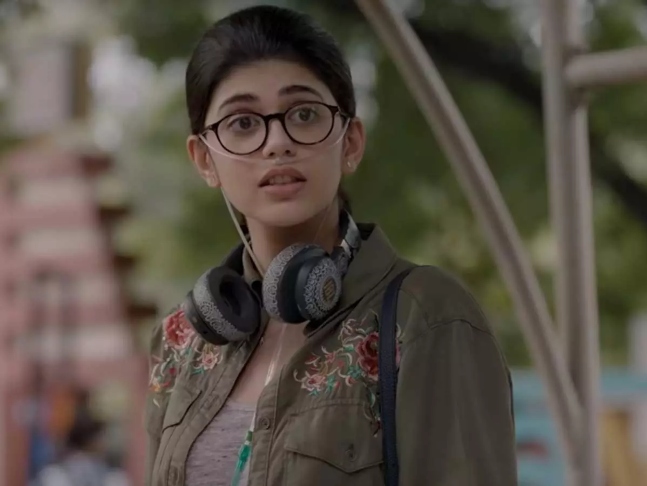 ‘Dil khush ho jata hai uske aane se,’ says Kizie when Manny aka Sushant enters her life. It is indeed true. Sushant shines brightly in Dil Bechara. The star of the film, the actor brings in emotions along with a dash of swag and free-spiritedness. He makes you smile, dance, laugh and cry in equal measure. Sanjana is confident as Kizie in her debut film. Her worries, happiness and tears seem real and relatable. Her scenes with Sushant are perfect.

Swastika and Saswata pull off their roles as Kizie’s parents beautifully. Sahil Vaid as Manny’s friend JP is effortless. Saif Ali Khan is seen in a cameo as Abhimanyu Veer. In little screen time, he fits into the role well. 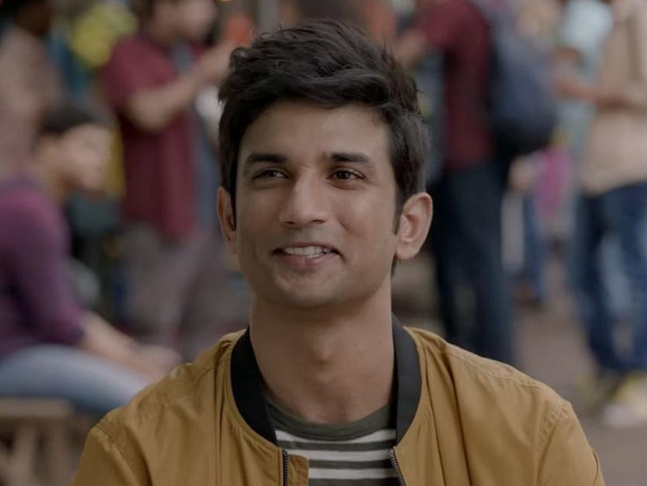 A. R. Rahman’s music weaves magic. Songs like Main Tumhara (Hriday Gattani-Jonita Gandhi) and Maskhari (Hriday Gattani-Sunidhi Chauhan) elevate the narrative with their simplicity. Amitabh Bhattacharya does a great job with the lyrics. The rest of the songs are good but not memorable.

Director of Photography Setu captures Paris and Jamshedpur in their full glory. Editor Aarif Sheikh keeps Dil Bechara crisp and clean. The film is all about living life to the fullest despite all odds. While certain scenes seem a little melodramatic, the performances by Sushant-Sanjana and Rahman’s music covers it all up. A fitting tribute to Sushant’s liveliness and charm, Dil Bechara can’t be missed. 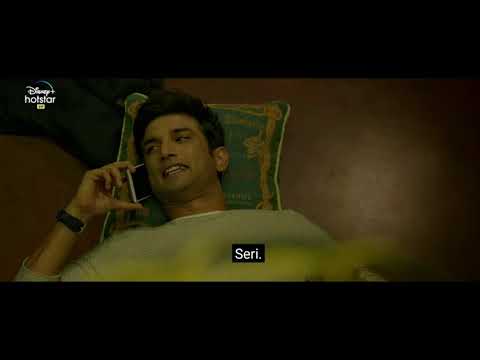