During these testing times of COVID-19, several people faced isolation, loneliness and even desperation. But life always finds a way and relationships can develop in the unlikeliest of places. That is exactly what Rashami Desai's and Adhvik Mahajan's short film Tamas is all about. The film that released this evening, is about finding love in the most unexpected manner and having the courage to take it forward with all honesty.

In the 22-minute long short film, Rashami and Adhvik who randomly become friends amid lockdown, fall in love, unknown of the fact that religious boundaries will tear them apart. Tamas, which means darkness in sanskrit is a story of finding love at the most hopeless place without even meeting the person. Even though Rashami's appearance in the film is short, her voice keeps the film going. Adhvik's acting is natural and relatable. 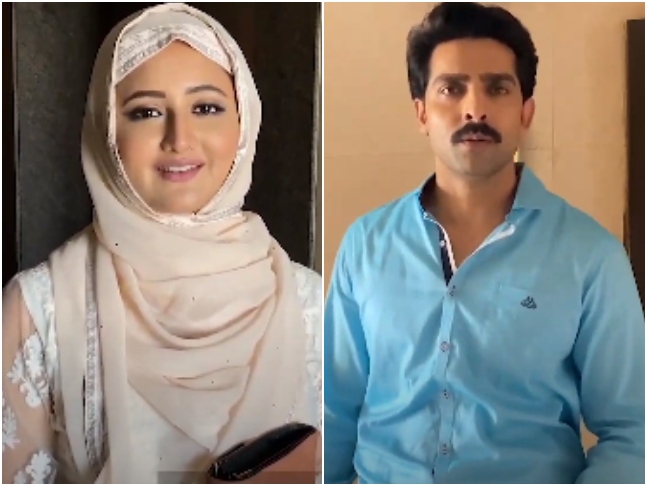 Watch the short film here: Rashami Desai unveils the first poster of her next project 'Tamas' opposite Adhvik Mahajan and fans cannot contain their excitement

Written and directed by Adhvik, Tamas was shot amid lockdown at home, following all rules of social distancing. The film was supposed to have a theatrical premiere but with cinema halls shut everywhere, the film's makers hosted a digital screening and released the film on YouTube.